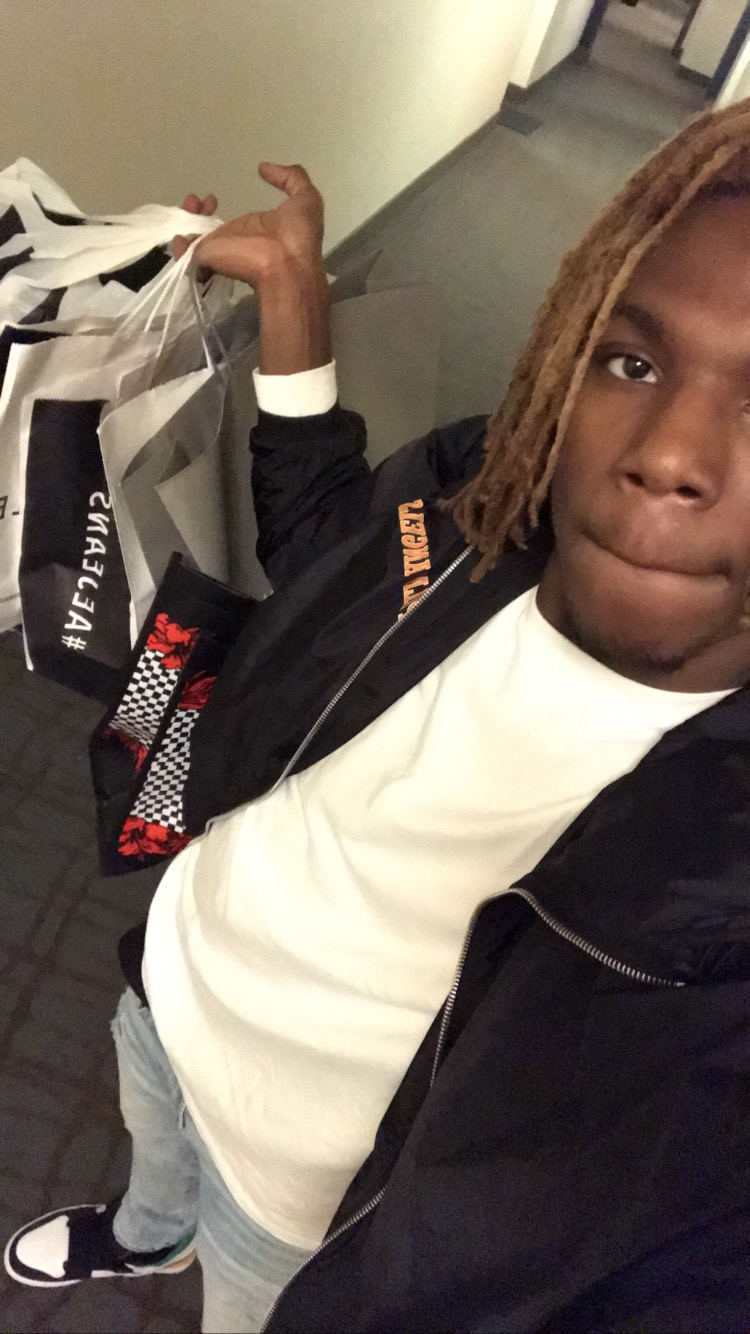 The album has 12 songs and stretches over a span of 35 minutes total. It was released back in June 2020.

So far the tracks that seem to be causing the most rave are called “Pacsun”, “4am in Tampa”, and “Love Sorrows”. The album is also available for purchase over on Apple iTunes store. You can always tell it apart from others by its funky and catchy album art.

He also has another EP released in collaboration with an artist called Bansellamar. It is called “Vertical – EP”. It has a grand total of 5 songs spanning over 14 minutes. The star track of that EP is called “Armani”. It is of the alternative genre and was originally released on 11th March 2020.

This year is not going to be a quiet one for Drippy Heartbreak.

Although he likes to stay anonymous behind his stage pseudonym, the success of his music is making it a tad bit hard for him.

For as long as Drippy has retained his conscious memory, he has been highly influenced by the street rock genre and street rock lifestyle. He always wanted to be a living embodiment of it.

In his own words – “I turn up a lot. I’m rich to be my age, I guess. I live a street rock lifestyle. I guess you can call my music street rock as well.” 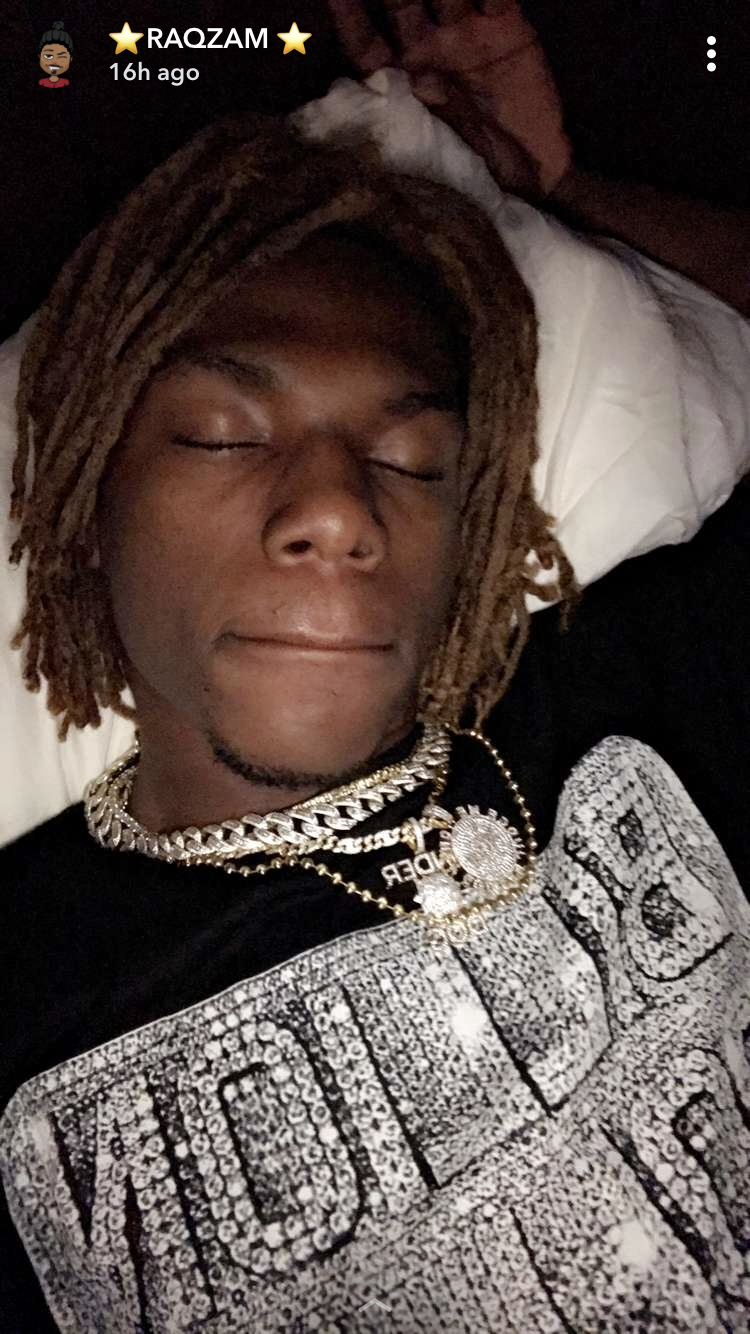 Drippy also found that he had a liking towards music since a really young age and aspired to have his career in music. He spent lots of time in his childhood and adolescence, singing, and composing songs, hoping that someday he will get to perform them.

He states that lifestyle was his biggest influence.

When asked about his music and his process, he said, “I put moods and expressions on beats and it makes me feel good. There can be no better subject matter than your own life and your own personal experiences. I try my best to put that to the paper and to the speaker as truthfully as creatively allowed.”