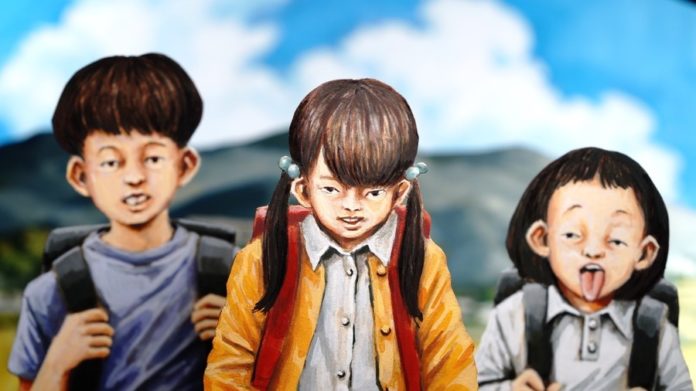 Ujicha’s films “are visceral, Lovecraftian stories built on grotesque Cronenbergian body horror, whose discomfiting feeling is enhanced by the hybrid animation style. As the trailer for the former suggests, they combine ‘art’ and ‘nightmare’,” wrote The Guardian. 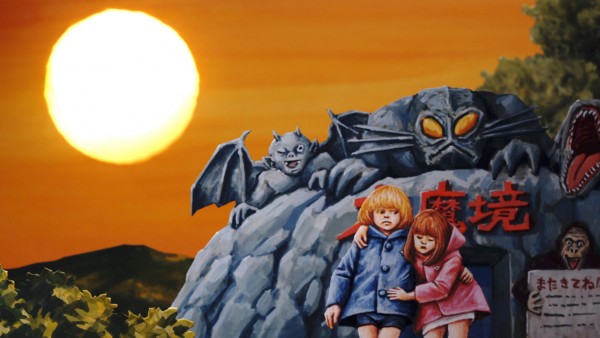 Set in the present-day Japanese countryside, two friends, Bobby (Aoi Yûki) and Akkun (Shigeo Takahashi), set on an adventure to visit a friend on the other side of the mountain. Taking a shortcut, the friends soon stumble upon an amusement park called “Violence Voyager”. But when the friendly owner, Koike, lets them enter, grotesque mutation, dismemberment and ultimate scientific-chaos is unleashed. Working alongside the parks’ other captured children, together they must fend off a number of attacks as they gradually learn the truth behind the facility.

“Ujicha has created something truly unique: an anime movie unlike any other anime or horror story you’ll ever see,” wrote Comic Book Rescources. 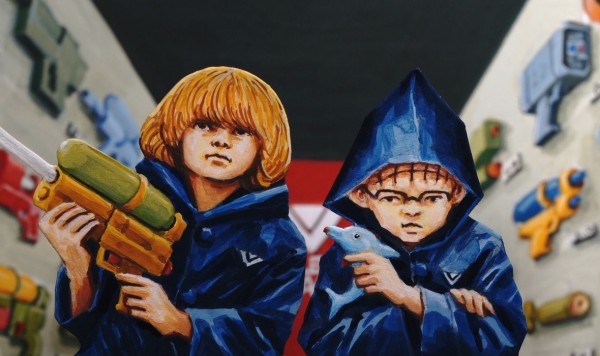 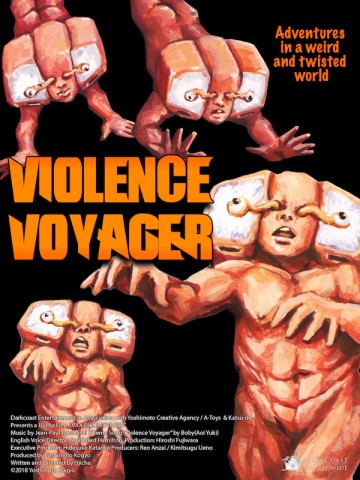