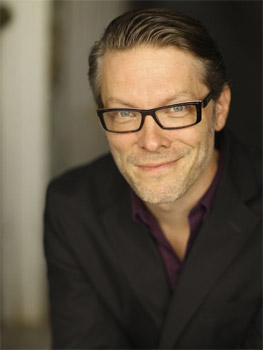 The Banshee actor has joined the cast of two high-profile films
The film, also starring Michelle Monaghan, films in Atlanta

Actor Miles Doleac has joined the cast of Apple and Skydance’s Holiday Road (aka The Family Plan), starring Mark Wahlberg and Michelle Monaghan, and currently filming in Atlanta.

Action-comedy Holiday Road tells of a former top assassin living incognito as a suburban dad who must take his unsuspecting family on the run when his past catches up to him.

Doleac is repped by Angie Moncrief of Action Talent Agency.

Holiday Road marks  a reunion for Wahlberg and Jones, who is set to reunite with the Boogie Nights actor after working together on the upcoming Arthur the King film.

The pic is produced by Wahlberg and Stephen Levinson through their Municipal Pictures banner along with David Ellison, Dana Goldberg and Don Granger for Skydance.