The actor and author co-produced and co-starred in ‘Office Air’, a comedy film inspired by the NBC series ‘The Office’ 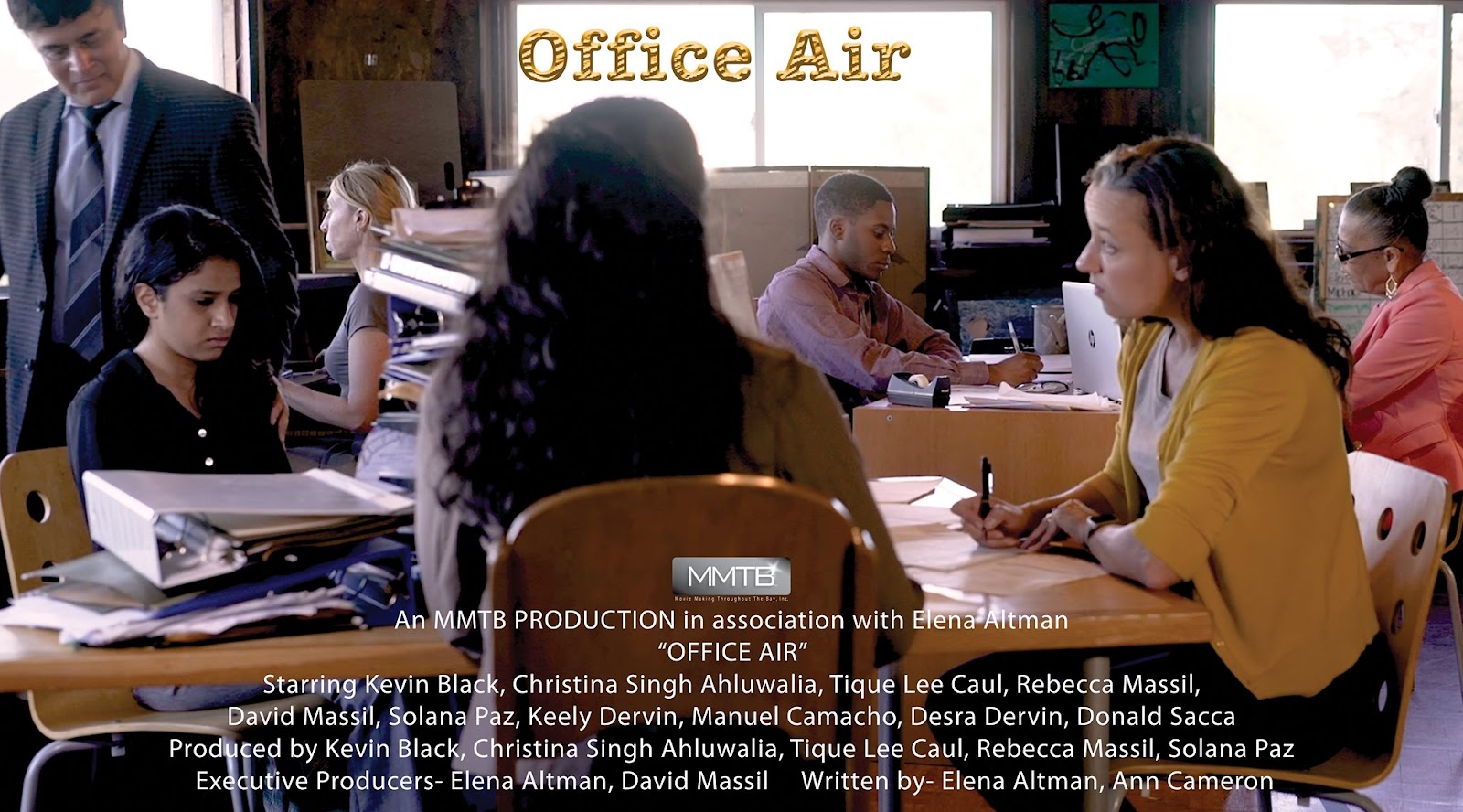 Kevin Courtney Black, co-produced and co-starred in his first feature film, ‘Office Air’. Released on September 25, 2020, ‘Office Air’ is a film set in an office space and follows the drama involved in its workings in a comical way. Black plays the role of ‘Ty’ who is a quiet guy who chooses to communicate with his co-workers only in sign language.

The film was created from the inspiration of the NBC TV series and American mockumentary sitcom ‘The Office’. 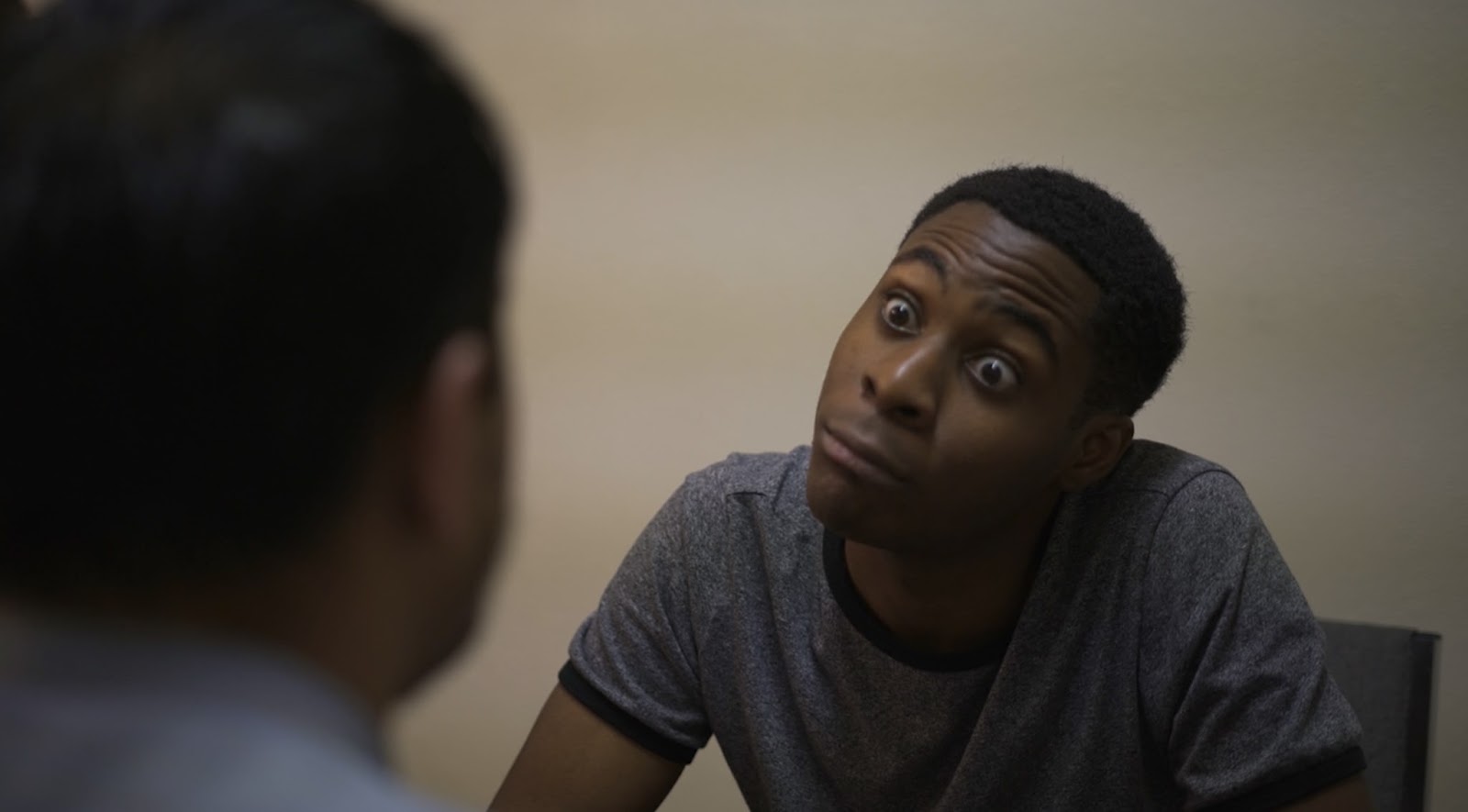 The project was filmed in Rodeo, California. 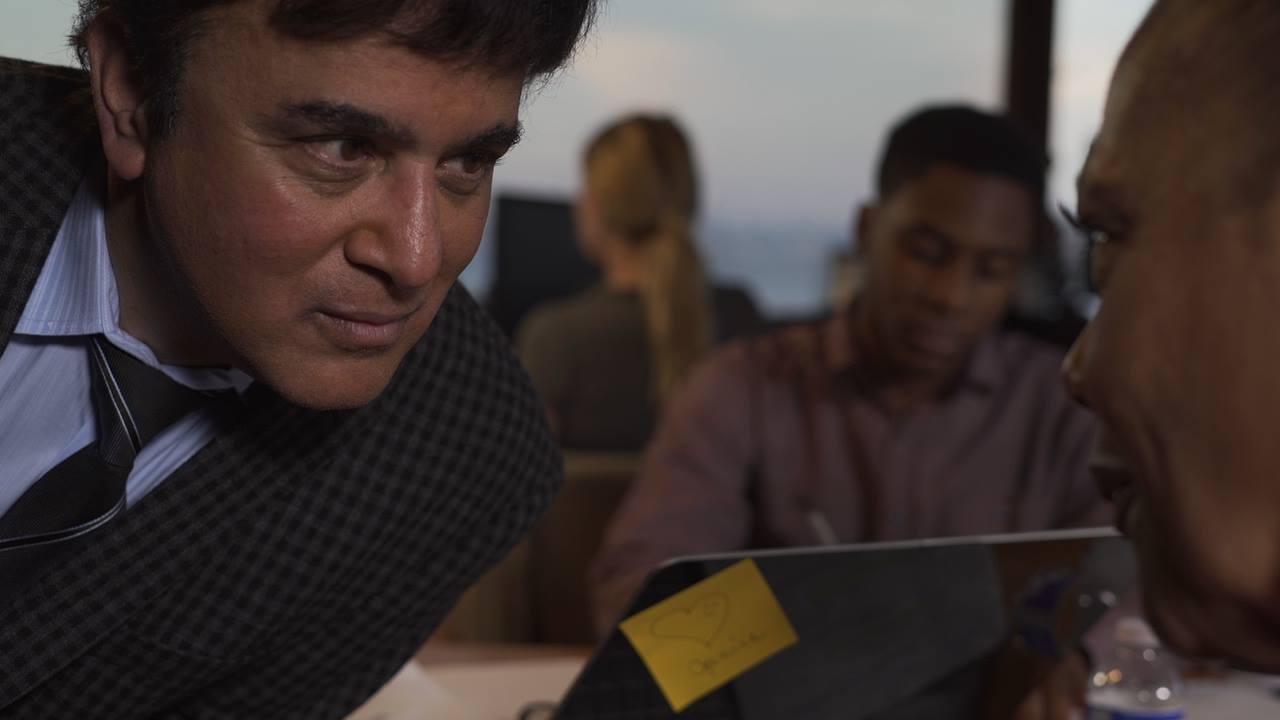 Feature film’s storyline as on IMDb is:

“A diverse group of co-workers have a hard time getting along with their new co-worker, their boss’s daughter. Upon hiring his daughter he announces her the heir to his company. After his announcement, the workplace morale becomes low. So, in an attempt to bring low worker morale up, he creates bonding exercises for team building at a local bar after work. With the heels high and the drinks higher, the team-building exercises take a turn in the wrong direction for the worse.” 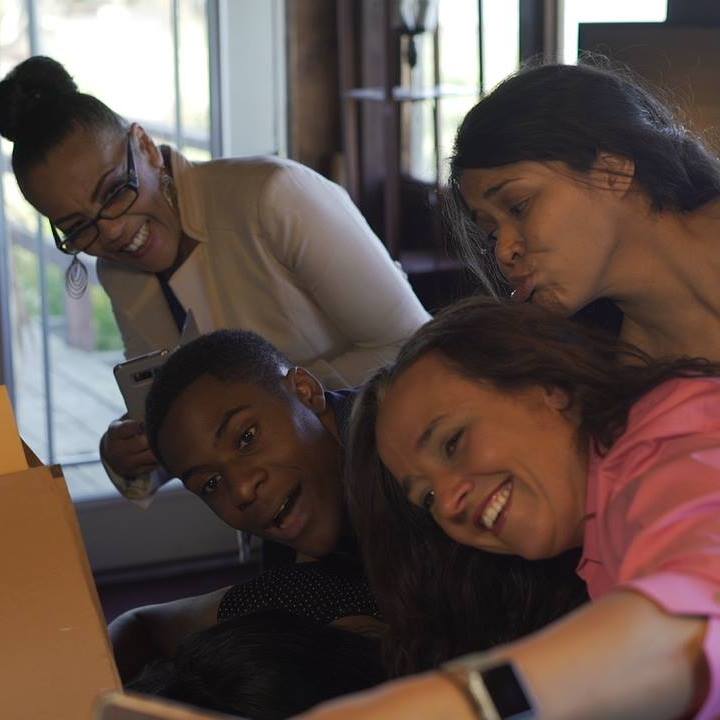 Kevin Courtney Black is an actor and an author, represented by Talent+Plus Agency in San Francisco, CA. Black, who is also vegan, has been featured in many commercials, national print jobs, and industrials including for Subaru, Collegeboard, UC Santa Cruz, Salesforce, and Muscle milk. An author, Black published his first book called ‘Dear Mom: A Nursery Rhyme Book For Moms’ on March 29, 2019 and is working on an untitled second book which is supposed to be a Young Adult fiction book.

The link to buy the film on Amazon Prime Video: https://www.amazon.com/Office-Air-David-Massil/dp/B08LDBL3MJ