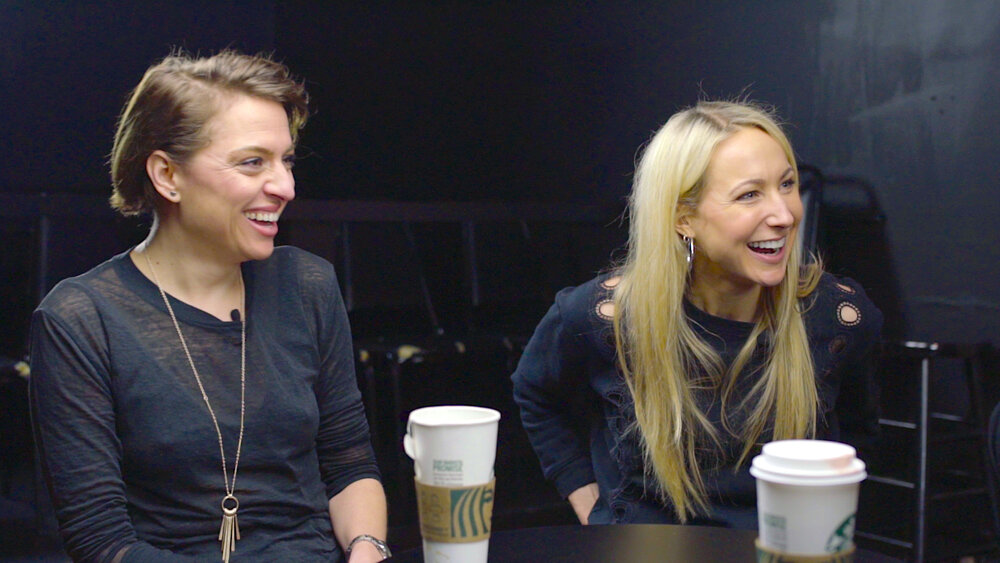 Funny Pains, the acclaimed documentary on comedian Wendi Starling and her personal traumas, has its TUBI premiere Jan 27.

“Funny Pains” follows stand-up comedian Wendi Starling, whose career, working process and life areclosely examined in the film, as she navigates one of the entertainment’s toughest, most competitive professions – all during the height of the #MeToo movement, feminism, and the infiltration of stand-up comedy by the politically correct. Above all else, the film delves into serious issues of physical assault and mental health, with Starling revealing her not-so-private personal traumas.

Director Jorgy Cruz says, “’Funny Pains’ is a two-part love letter to NYC and to stand-up comedy; both which I love, respect and owe a lot to. Having the support and representation of the superb team at Hewes Pictures made all the difference. They’re one of the main reasons why we are now ready to share our movie with the world on all platforms. I’m grateful and humbled.”