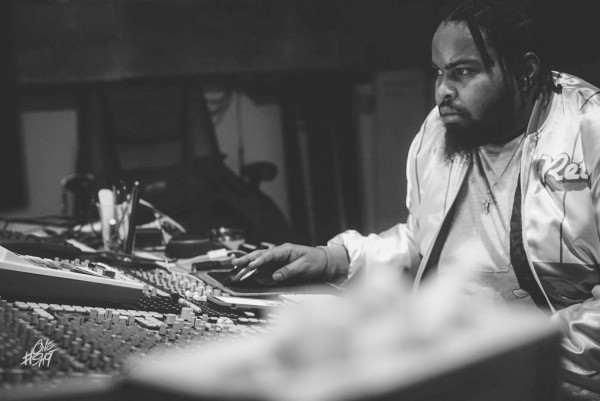 Big Gee is the new rising star in the Hip Hop music scene, bringing original music that allows the listener to reminisce the classic era of 90’s Hip Hop mixed with fresh new, contemporary sounds creating a soundscape universe that is hard to ignore. Based out of Detroit MI, the artist creates authentic Hip Hop music, with his powerful vocal delivery and impressive songwriting skills.

Big Gee started making music at a young age of 15 and spent many years mastering his craft before dropping his first mixtape in 2018. His career snowballed from there onwards as he continued to release many more singles and EPs that were well-received by both fans and the critics alike. He performed at many local events in venues like Studio 51, Club Bleu and opened for artists like   Sterl Gotti and Baby Face Ray among others. In 2019, he released his hit EP “Different Breed” followed by the release of “Corner Store Kid” in early 2020, expanding his portfolio to the next level.

Talking about how he started, Big Gee says, “When I was 15, I put together a few tracks and just pasted them out around my neighborhood but suddenly people started asking me when my group and I were going to make more music. That’s when I realized I had a gift and started taking it more seriously. My music is a reflection of my daily experiences growing up in Detroit MI and now people are really adapting to me and my sound.”

Inspired by the likes of Biggie, Rick Ross, Jeezy and Jay Z, Big Gee creates a unique concoction of sounds that are both new and familiar. No one could mix the laid-back beats of 90’s Hip Hop with a district Detroit edge, better than Big Gee.

“With my music, I would like to reach people all over the world and let them know that there are a lot of people struggling for success apart from them… yeah we have fun moments in life but someone needs to touch all aspects of life not just the good”,  states Big Gee.

Big Gee produces all of his music through his own label PLUG MUSIK GROUP.

Listen to all music by Big Gee on Apple Music and Spotify.