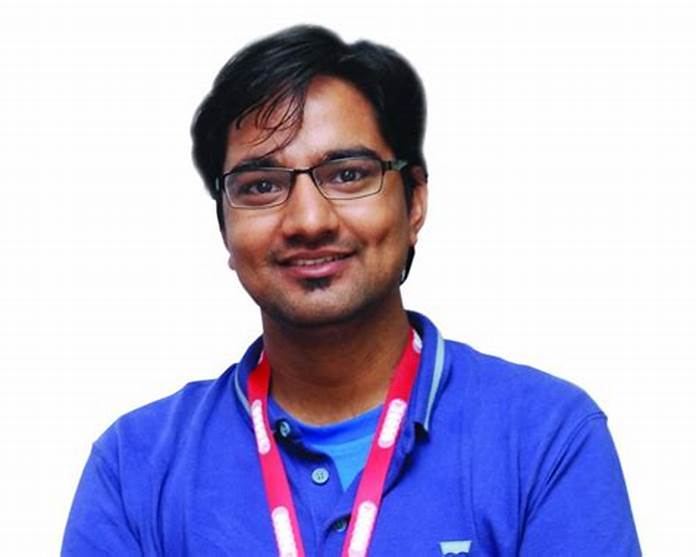 Colombo– Jan 6, 2021 – Nitesh Jangir, the young Indian inventor has been shortlisted among the top twenty persons, having far-reaching impacts in different areas of human endeavors. He has invented a low-cost breathing support device called Saans, for premature babies. He has also won the Sustainable Development Award presented by Prince Harry (Duke of Sussex), in London, United Kingdom (UK).

An online opinion poll for global audience is being carried out to vote for the “Person of Decade”, based upon the impact value the person holds. The opinion poll is devised for the diverse audience to have their own say about “who did what” and “how it impacted the others or what is the extent of the impact” that the person or the object under consideration has had or can have upon the lives of people from every walk of life.

The shortlisted finalists from over 190 countries have been presented to the planetary audience to pick out the person of their choice by voting on www.impacthallmarks.org in four different sections and categories based upon 20 themes.

The top 10 finalists for the “Person of the Decade” include:

The finalists are the qualified contenders from well over 190 countries across the continents of the globe. The shortlisted nominees for the titles ‘Person of the Decade’ as well as the ‘Person of Bidecadal Impact’ are selected from over 1.6 million individuals featured and profiled in internationally recognized substantial records including the authenticated reference indexes, institutional directories, the satellite imageries outpost records, web almanacs, Who’s Who registries from the US, Canada, UK, biographical annals, global news reportages and fact-based cyber archives.

The persons and the objects under consideration, have been categorized as per the themes selected by the ‘Impact Hallmarks©’ team of virtuous evaluators.

‘Impact Hallmarks©’ is a web based cyber disposition of the schema-view and the findings’ crux of ‘Bi-Decadal Impacts Gazette-Sheet©’. It is stringently merit-bound to hallmark the ‘real impact value’, and therefore, is resolutely intended to bring forth such a determined and resolute mirror of how the bidecadal round-up of 2000’s and 2010’s symbolizes the real impacts that are responsible for changing the course of events as well as the sequence of ‘means and measures’ in different walks of life.

“Bombarded by the media-propelled misleading information, and ‘over-glamorization’ of their pre-envisaged tailor-made ‘false-flags’  the innocent audience is essentially captivated and detained in the penitentiaries of indistinct slipups. These mind-captivations cause a perpetual distortion for the simpleminded. The perpetual mechanism of these distortions is made-up by the “fabricated impacts responsible for bringing up the cosmetic changes’. All this undoubtedly, seems to touch the firmament skies, but still we’ve to keep our eyes vigilant as well as remain opened for the ray of hope. Amidst these perpetuated distortions, an attempt has been made by the ‘Impact Hallmarks©’ to confront this fabricated glamorization and to realize the reality”, states the preamble note of the ‘Bi-Decadal Impacts Gazette’.

With the ethos and a resolute emblem of “valuing the impact value”, the IH© team  has tried to shortlist an assortment of people, objects, happenings, resolutions, movements, events, ideas and endeavors based on twenty themes and categories. The proceedings and measures employed for shortlisting were bound to the stringent and inflexible criteria of the ‘reference value’ of the object, entity, idea or endeavor under consideration.

A selection team of 132 nonaligned neutral assessors including 75 self-determining nonpartisan researchers and peripheral observers laid, retained and furnished the criterions of shortlisting.

Based upon the IH© criterions and chosen by the opinion poll, the final titles of the two decades reflecting and symbolizing the “bidecadal impactfullness” are scheduled to be revealed on Jan 10, 2021.