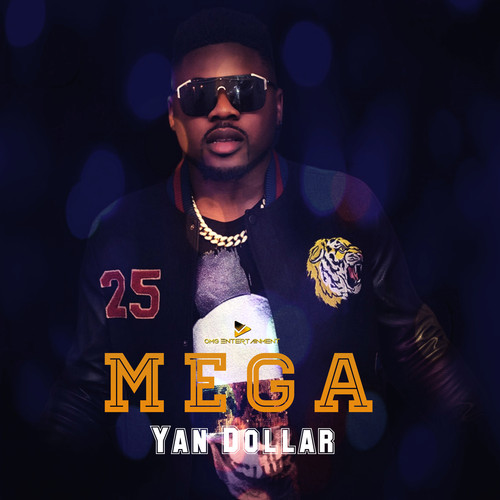 It is a song full of beats and lingers on, filling the music lovers with a higher level of satisfaction

April 10, 2020 – Unveiling “Yan Dollar” a topnotch Afrobeat, AfroVibe, Reggae and Hiphop singer with exceptional singing skills as he’s also a producer and show runner of the music label OMG Entertainment based in Washington DC. who has created a stir in the entertainment industry. From a multicultural background emerges his art and love for music. Melodic and rhythmic in his flows, the BigFM newcomer artist of the week winner featured on Shaun Baker’s.

“Growing up from a multicultural background emerges my art and love for music, I started listening to different genres of music and growing up trying to write and sing different artist music and that’s how I found my style. I have a very distinct, original and unique styles and very versatile, as I can do afrobeat as my main genre, RnB, Hiphop and Reggae as well,” says Yan Dollar

Yan Dollar has graced many singing occasions and has perform excellently well. Exploding rhythm which was on the German, Swiss, Austrian etc. charts for a couple of weeks in 2013. Released his first EP‚ ‘SHADOWS’ December 2015. He released his first studio album Mega Dec 2019.

After kicking off his career in Germany he moved to Washington DC in 2016. His second album mega 2.0 is speculated to be released this summer. The album MEGA with hit single Dodo has been making waves. This Album is an ultimate mixtures of cultures, all hit and smashing song and it was just very important for him, just indicating and upgrading himself as a person and in terms of developing his craft and stepping up to a MEGA level of his music career, as a producer and a singer and entertainer. 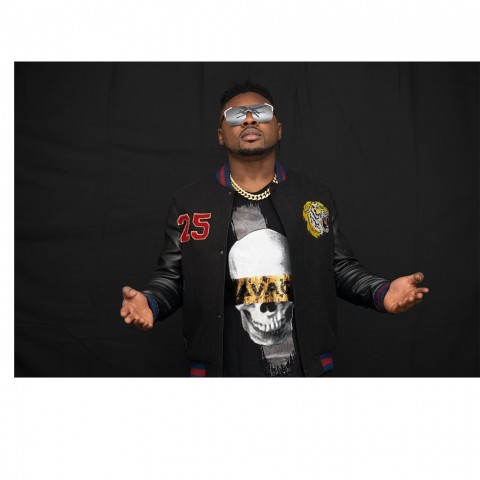 Yan Dollar is a consummate professional, a Member of a charity movement in Germany to support the homeless and also member of a charity to support orphanage kids in his home country Cameroon Africa Born and raised in Cameroon Africa, went to Germany at a young age and moved to the USA, Based in Washington DC. Growing up from a multicultural background emerges my art and love for music, he started listening to different genres of music and growing up trying to write and sing different artist music and that’s how he found his style.

To learn more about Yan Dollar, visit the following links: