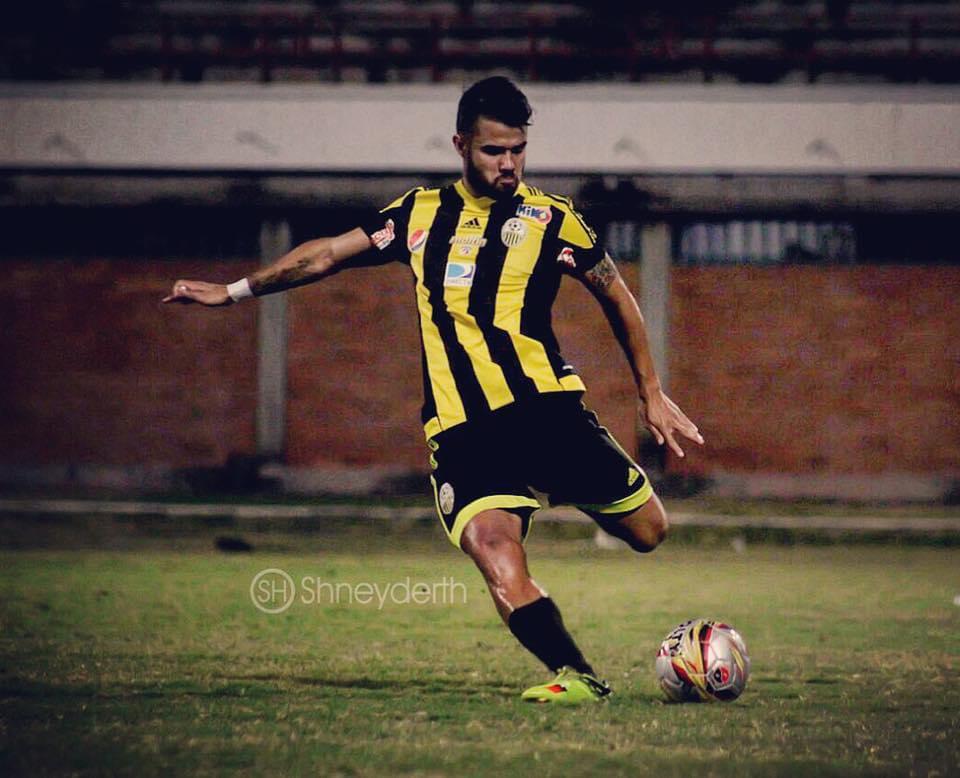 Orlando, FL – Venezuelan soccer star Jose Maria Hernandez is in the US trying out for various teams in the MLS and USL leagues. The Venezuelan star has been a South American sensation playing in Venezuela’s top division wearing the captain band for Petroleros Anzoategui, Deportivo Tachira and Aragua FC. He also showcased his ability in Ecuador and Peru with loans to the first division league of those countries.

Hernandez brings with him a loyal fan base. Venezuelan expatriates in the US flock to see Hernandez’s tryout sessions wearing his signature number 20. Hernandez registered memoral feats in the 2008 Youth World Cup as the captain of the Venezuelan national team. Hernandez is a hero in his home country for taking Venezuela to win top youth international championships.

Venezuela is known for its baseball players and beauty pageants, but Hernandez made Venezuela known for its soccer, and he is poised to land in the US to make his country proud yet again.