IT ALL BEGINS WITH A SONG // TRICOAST ENTERTAINMENT
“Once I came to Nashville for a writing session, and I never left.” – Peter Frampton.

Los Angeles, CA – Feb 27, 2020 – ‘IT ALL BEGINS WITH A SONG’ – A story about of one of music’s most important forces: the Nashville songwriters. 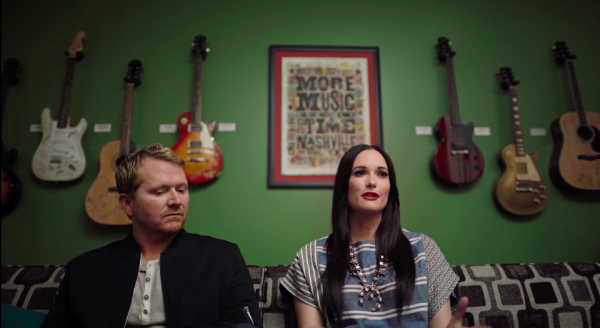 “The 82-minute film explores how Nashville became home to the world’s most vibrant and successful songwriting community — their creative process, their inspiration, their struggles and the impact their songs can have on everyday life,” wrote the Tennessee Star. 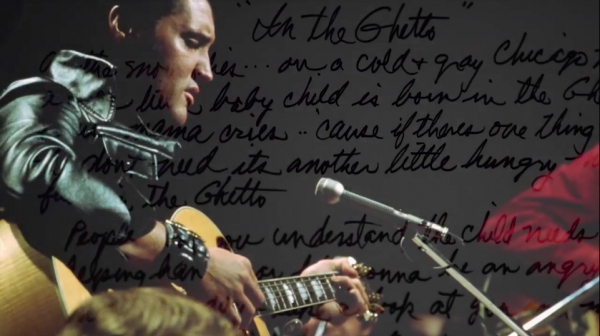 Presented by Nashville Convention and Visitor’s Corporation and VML, IT ALL BEGINS WITH A SONG is derived from 100 hours of interviews with Nashville artists, including Garth Brooks, Luke Bryan, Brad Paisley, Kacey Musgraves, and world-famous songwriters: Jessi Alexander, Mac Davis, Mikky Ekko and Claude Kelly.

Their melodies stick in our head. Their words hook into our soul. Their creations become the soundtrack of our lives. Yet few of us know their names. This is a story about of one of music’s most important – and virtually unknown forces: The Nashville songwriter. We tell the ups and downs of writing songs for a living. From the struggles of paying your dues, to the wonderment of putting the words to music that affects millions.  We uncover the inspiration behind some of the biggest hits in country, rock and pop. And of course, we pay homage to the greats who built the trunk of the tree that has turned Nashville into the songwriting center of the world. Packed full of raw, stripped-down performances, this film will give you a new appreciation of how we all connect through songs and why they are more important than ever. 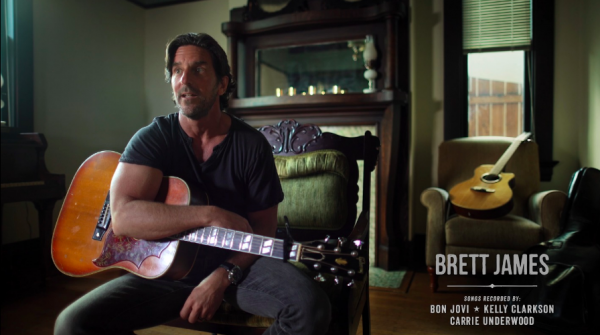 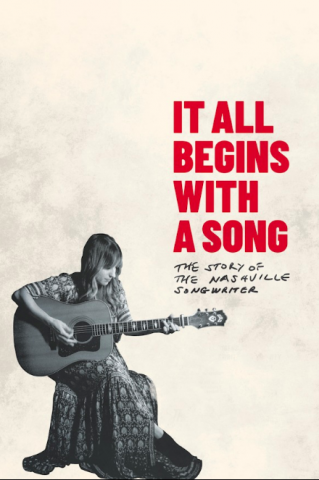