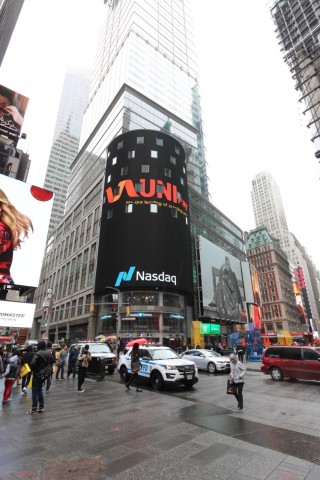 According to General Myung-ho Song, Chairman of Universal Group, Uni Gold Coin, otherwise known as UGC Coin, will enter 10,000 by joining the Global Gold Team. The president of Universal Group announced that the US, China, Taiwan and Japan global strategy teams would join the UGC coin, which is listed on the world’s fifth-largest global exchange, IDAX. The value of the digital currency is predicted to increase exponentially after the joining of the global strategy team.

IDAX has launched an offer that immediately pays 2,000 pieces of one million won by simply installing the UGC electronic wallet, which currently trades for 500 won.

“Unigold coin, which is currently trading at 500 won, will enter the 10,000-won sooner or later, and it is currently holding an event that will immediately pay 2,000 won, even if you install an electronic wallet. The dreams and hopes are spreading widely,” said President Song Myung-ho said. “Universal Group also offers its members 365 days a year living support,” Song Myung-ho continued. 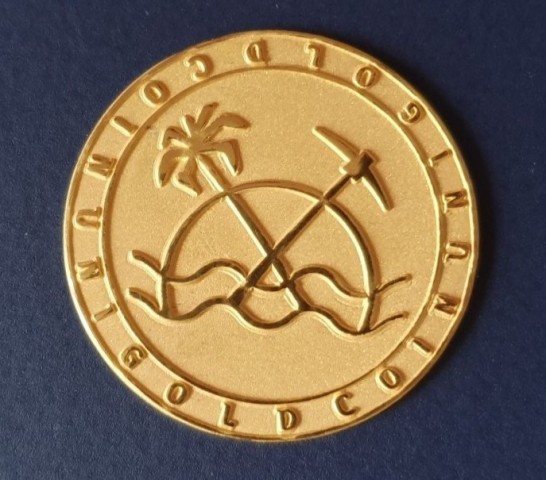 The digital currency space across the globe is set to witness a major shakeup in the coming weeks as the Universal Group join forces with global investors from the US, China, Japan and the Philippines. The move will likely speed up its global strategy, which includes the opening of mining games worldwide. The group also recently filed an application for the establishment of the Universal Blockchain Association, a non-profit corporation for practical Blockchain cryptocurrency investors.

Other plans by Universal Group include holding an IR (Investor relations) conference with 3000 shareholders, members, and investors at the Arena (formerly 88 Gymnasium). This will help get a fair evaluation in the capital market and subsequently listing its affiliates on Conex, the Korean stock market, scheduled for 2020. After the listing, President Song Myung-ho will reportedly be paying the profits from the attraction of external investment and the sale of some of the shares as contributions to the contributors to the group.

Over the years, Universal Group has shown their advocacy for the Blockchain technology and its features, starting from a blockchain cryptocurrency development company and acquiring ‘Arang’, a 12.2 billion sales company. After the completion of its international patent application for blockchain cryptocurrency in Korea, USA, China, Japan and Philippines in the space of six months, Universal Group achieved a record sale of 30,000 cosmetic pure gold ampoules and subsequently launched the uncoated Botox pure gold Unitox.