Johannesburg – Jan 5, 2021 – At a high profile meeting held In Pretoria, Gauteng during the month of August between the Trooper Group delegation and the Angola Embassy delegation, talks were underway to pave the way for a massive agriculture investment that would see Angola meet some of its food security goals. 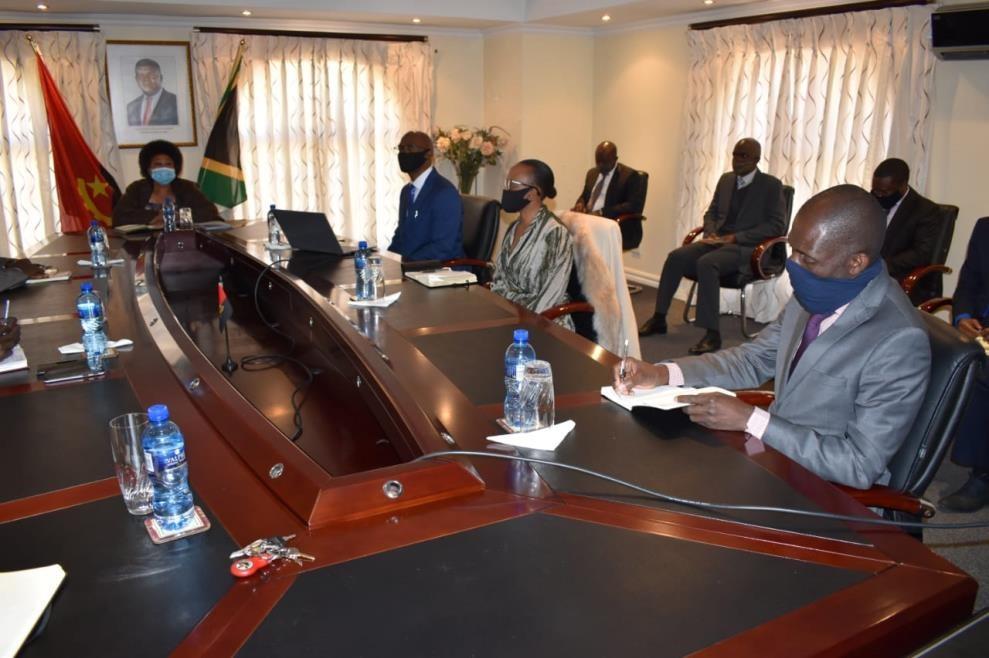 From left to Right at the meeting held in August: Her Excellence the Embassador of Angola to South Africa, Filomena Delgado, Mr. John Kayira, the CEO of Trooper Group, Ms. Kojang Shale COO of Trooper Group and the delegation which comprised of embassy officials, Trooper technical, financial and legal experts.

Angola is one of Africa’s most asset-rich nations. It is sub-Saharan Africa’s second-biggest producer of oil after Nigeria. It is the world’s fourth largest producer of precious stones. The country has an abundance of minerals and water. It also has sound forest and fisheries industries.

Angola gained its freedom in 1975 and prior to that was self-sufficient in key cash crops and was a large exporter of coffee and sugar. The long battle for freedom saw wars which upset its farming and fisheries industries and as such the country has been subject to net food imports since 1990. Ten percent of the country’s land is arable and yet highly under-utilized resulting in one of the lowest per hectare production yields in sub-Saharan Africa.

The government has made significant strides and progress towards re-igniting the economy by engineering projects that target positive economic growth, job creation, peace and security. The country has taken a strategic position to invest in other sectors that drive the economy outside the traditional oil and minerals sectors for which Angola is known. Agriculture is one of these sectors.

Trooper Group’s vision and philosophy is to leave an indelible mark towards the eradication of poverty in Africa. Included in the 2025 Angola Long Term Strategy is the government’s objective to curb food insecurity in the country and this falls squarely in what Trooper Group stands for. For this reason, we as Trooper have decided to partner with the government in a PPP (Private, Public Partnership) that will see Trooper invest $525M (five hundred and twenty five million dollars) into the Angola Agricultural sector in the year 2021.

“The Angola government welcomes investors in Agriculture as one of the country’s national priorities is to achieve food security as currently billions of dollars are being spent on food imports,” said Her Excellence Ambassador Filomena Delgado.

The purpose of the meeting was to initiate talks around the said project, which will cultivate 60 000 (sixty-thousand) hectares of land in order to produce 300 000 tons of maize and 90 000 tons of soya annually.

A depiction of the project (only a part-section is illustrated below): 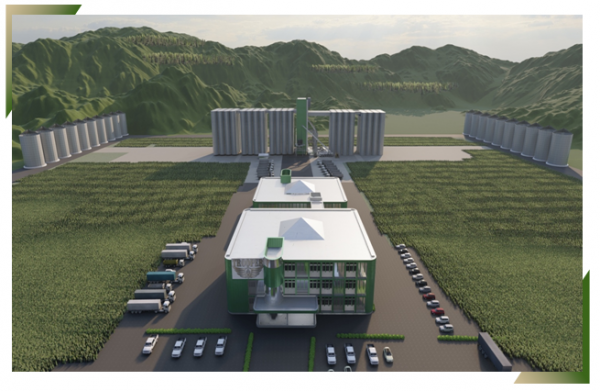 Trooper Group of Companies (Pty) Ltd are investors and developers.Their investments are in diverse sectors including Agriculture, Energy and Infrastructure. Their investment philosophy is informed and driven by their goal to play an indelible mark in eradicating poverty in Africa and as such they invest in strategic projects that enable them to do so. They identify a need and come up with solutions in terms of how to solve that need by providing financing and project management expertise. They deliver a completed project to the client.