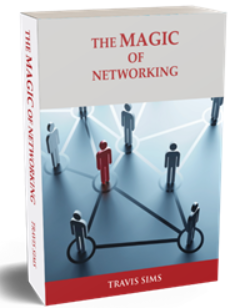 Networking expert and public speaker, Travis Sims has released his new book titled “The Magic of Networking,” where he teaches readers, how to leverage their network to grow their business. The move is in line with Travis’ goal of helping business owners scale up while emerging from the pandemic. Known as the Magician of Networking, Travis shares his wealth of knowledge and expertise with readers in his book that released today May 11th on Amazon.

Networking remains an important part to building a successful business, especially due to tight budgets caused by the pandemic. Unfortunately, thousands of business owners have struggled this past year due to Covid-19 restrictions. However, Travis Sims is looking to change the narrative as he teaches networking magic in easy-to-understand terms in The Magic of Networking. 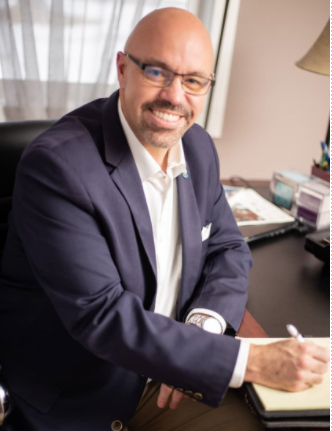 Travis unravels the mystery behind the concept of business networking, giving readers hidden tips and some of the biggest networking secrets that only the elite have leveraged for years. The Magic of Networking teaches readers how to effectively and authentically, develop relationships, build trust, gain referrals, and close more business.

The Magic of Networking is a must-have for new and experienced business owners, teaching the skill of networking like never before.

For more information about The Magic of Networking and how to be a part of the first set of entrepreneurs to own the book, please visit - https://www.magicofnetworkingbook.com/. The campaign also continues across social media, including Facebook and Twitter.

Travis Sims is a networking expert, motivational speaker, thought leader, and the Founder & CEO of AGC Accelerated Global Connections. Known as the “Magician of Networking,” Travis teaches the best business leadership minds across the globe how to do networking, build networks, and create a community in line with his goal of helping people become a better version of themselves. Over the years, the #1 Best Selling Author, business coach, and high-level executive engaging audience as large as 3,000 people from all over the world in 49 different countries.