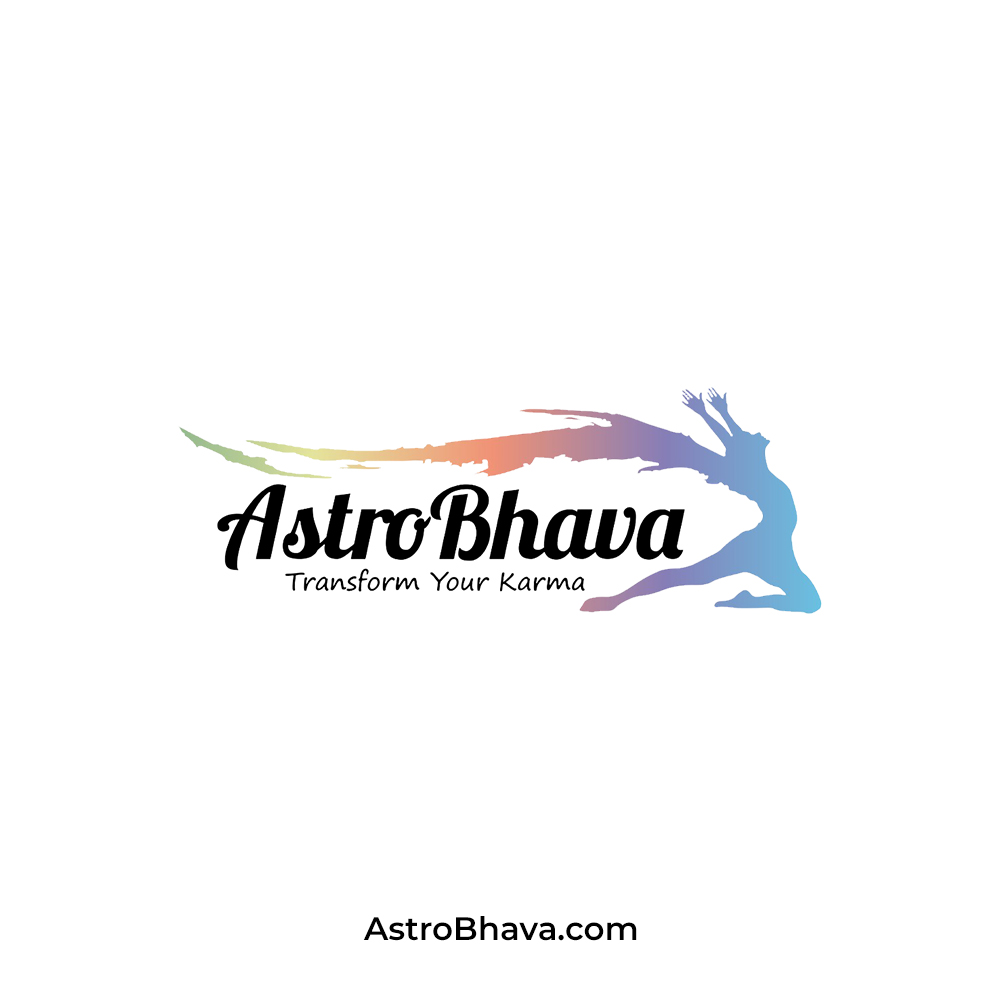 Nadi astrology is an ancient science which has been around for thousands of years. Although this science was originated in India, it is available for all the people of the world. It is said that there are millions of Nadi leaves for each person which contains their destiny.

The word Nadi means “in search of” thus representing an individual going in the search of their destiny. It is a kind of astrology which was followed by rishis and Siddha saints. This astrology is based on the idea that the present, past and the future life of a person is all foreseen and recorded by the ancient sages on the palm leaves. The Nadi leaves were written by many saints and they are named after them. For instance, the leaf written by Sage Agathiya Maharishi is known as Agasthiya Nadi. The Nadi Grantha is divided into 14 chapters, each chapter contains the detail about a particular part of life. Some of the chapters are Education and wealth, life-span, children, enemy and diseases, matrimony, foreign connection, remedies, and more.

The destiny of an individual is written on the palm leaves in poetic form in ancient language which can’t be read by an ordinary person. Astrobhava, an Indian based company, has expert Nadi astrologers who have undergone training to decipher the script and have mastered the skills. In Nadi astrology, all the foresights are pre-written and are just read by the specialists. They render the service of reading Nadi leaves written by First Siddha saint, Shri Agasthiya muni, which is called as Agathiya Thuliya Nadi. Astrobhava.com provides many services related to Nadi astrology such as finding your leaf, chapter reading, and Nadi remedial package. Nadi leaf of a person is identified by using their thumb impression and by asking them some set of questions based on the sonnets written on the leaf.

Nadi astrology can help you in rebuilding your education and career, overcoming diseases, and understanding the purpose of your life. Unlock your destiny and seek the remedies of your problems by booking our experts to read your Nadi astrology leaf on www.astrobhava.com