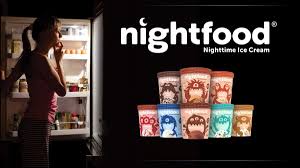 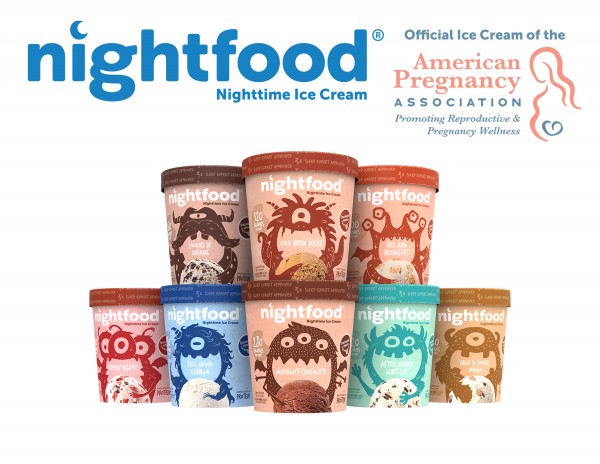 Unhealthy nighttime snacking has become an epidemic. For millions, ice cream is their #1 choice. Nightfood (OTC: NGTF) solves this problem with a delicious and sleep-friendly ice cream developed by sleep and nutrition experts. Over 80% of Americans snack regularly at night, and a recent Harris Poll indicated most night snackers feel guilty and out of control.

NGTF gives consumers a much better snack choice before bed. Nightfood won the 2019 Product of the Year award in the ice cream category in a Kantar survey of over 40,000 consumers and the 2019 World Dairy Innovation Award as Best New Ice Cream. 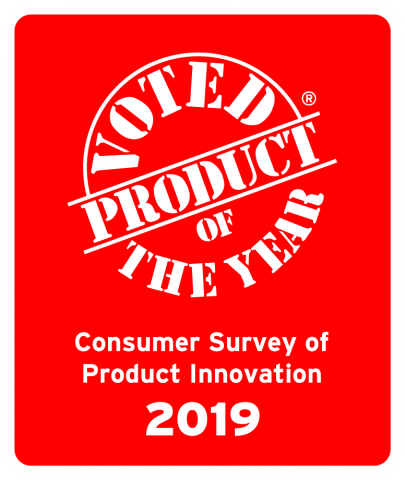 NGTF management attributes its ability to establish broad distribution in major supermarket chains so early in the life-cycle of the product line to Nightfood’s unique consumer value proposition.

On January 23rd NGTF announced that Founder and CEO Sean Folkson extended his existing share lock-up agreement into 2021. Mr. Folkson is the largest single NGTF shareholder so his commitment not to sell or decrease his equity position in the company demonstrates high confidence in the future appreciation of shareholder value.

On January 30th NGTF announced a partnership with WeStock’s new “Radish” service, adding Jessie Trinchard as Sales Director. The program provides growing brands a shared industry-leading sales director so they can reach $3M – $5M in revenues in a quick and affordable way. Trinchard brings over a decade of experience in sales and marketing management positions with high-growth brands in the food and beverage sector. Her resume includes management and director experience in multiple national brands that have since been acquired for an aggregate of over $500 million dollars.

On February 20th NGTF announced that Nightfood ice cream is now formally being recommended as the Official Ice Cream of the American Pregnancy Association. The APA serves over five million women and families a month through their website and helpline.

On February 24th Nightfood ice cream was featured nationally on the Rachael Ray Show. As a result, the NGTF website was overwhelmed with traffic and the company was inundated with orders and local supermarket product requests. The Rachael Ray segment may be re-viewed at any time on The Rachael Ray website.

In addition to Jewel-Osco, the 188-store division of Albertsons that will begin stocking Nightfood. The brand will be available in two other major regional chains in the coming weeks, one of which will stock seven flavors in most of their 150+ stores.  The other new chain is expected to start with three or four flavors of Nightfood.  Harris Teeter, a division of Kroger, has seven Nightfood flavors available in most of their approximately 260 stores, and Lowe’s Foods has four flavors available in each of their 79 stores.