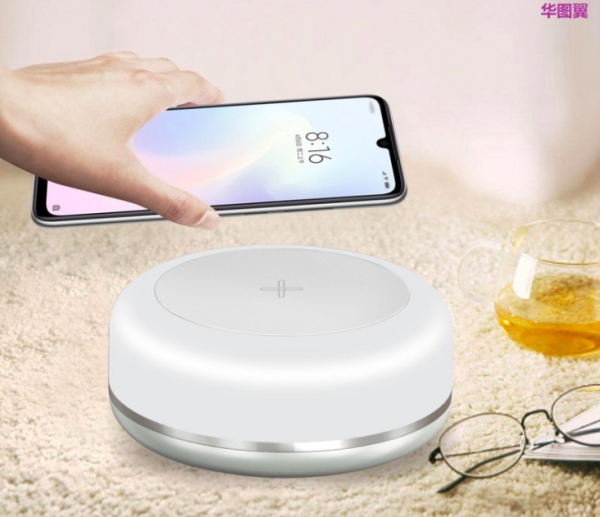 Since the birth of digital electronic products, it has become an indispensable part of people’s daily life, but the power consumption problem has not been solved. At CES in 2001, a group of international students’ inventions made power banks appear in front of the public for the first time, and portable power banks have gradually become essential for daily travel.

Since the birth of digital electronic products, it has become an indispensable part of people’s daily life, but the power consumption problem has not been solved. At CES in 2001, a group of international students’ inventions made power banks appear in front of the public for the first time, and portable power banks have gradually become essential for daily travel. However, although the power bank has a “long history”, the sound of slow charging speed has always existed. Why is this? In theory, there are many factors that affect the charging speed, such as the stability of current and voltage, output power, charging cable, and so on.

Let me talk about the current and voltage problems. Generally, power banks need to maintain a relatively stable current and voltage when charging the mobile phone. The smoother the discharge curve, the stronger the stability and the faster the charging speed. The voltage is controlled by the internal circuit board of the power bank. If it is damaged and the voltage control fails, the voltage may be unstable. On the other hand, poor battery quality will have a significant impact. Secondly, the charging cable is responsible for connecting the power bank and the mobile phone, but it is also a resistance. The thinner and longer the charging cable, the greater the resistance loss, resulting in slower charging speed; the thicker and shorter, the smaller the resistance loss and the faster the charging speed. The last is the output power. The greater the output power, the faster the charging speed. The output power of many power banks on the market is 5V/1A (some have virtual standards). On the one hand, they can adapt to most mobile phones, and on the other hand, the cost of 5W solutions is also lower. Due to the characteristics of mobile use of power banks, users are not strict with speed requirements. It is natural that many manufacturers are happy to see it achieved while maintaining acceptable speed while reducing costs.

Although limited by these inherent inherent problems, it is not easy to make changes to traditional power banks, but from the recent actions of manufacturers, they may be ready to open up a new path-wireless power banks.

Starting from the iPhone X series in the second half of 2017, wireless charging phones have spread in high-end flagships at a very fast rate. In April this year, the number of wireless charging models in the WPC certification has reached 60, and this number has risen to 97 in August. Although this new technology has not yet spread to the mid-range, from the perspective of the mobile phone giants, it is estimated that sooner or later. And the main service target is the mobile phone power bank industry. Faced with such changes, it is reasonable to start preparations!

In fact, similar to traditional power banks, wireless power banks are still more important in terms of solution and power. At this stage, when manufacturers push wireless charging treasures, they are mainly inclined to 5W wireless charging solutions, such as WE9015 of Wei Goose, which has the advantages of fewer peripheral components and lower cost. When wireless fast charging of many mobile phones is still limited to official accessories, the choice of this solution for power banks is a cost-saving and relatively safe approach. Of course, there are also power banks that use wireless fast charging solutions, but the price is relatively higher.

For wireless charging treasures, from the manufacturer’s point of view, perhaps the focus is on cost, stability, safety, and appropriate user experience, which may also be a reference for consumers to weigh the pros and cons when buying products in the future. With the popularization of mobile phone wireless charging, the combination of power banks and this new technology should be more in-depth.