The Supreme PR Agency invited johnny Depp to shoot in Moscow. According to the Agency’s website, filming of the series based on Leo Tolstoy’s novel “War and Peace”is planned in Russia. Johnny Depp is offered the role of Napoleon Bonaparte.

The series “War and peace” will feature representatives of the upper class of Moscow and St. Petersburg, key state and military figures, soldiers, people from the common people, and peasants. For images and outfits, real robes of the nobility of that time will be used, which will be provided by the national state Museum of Moscow. 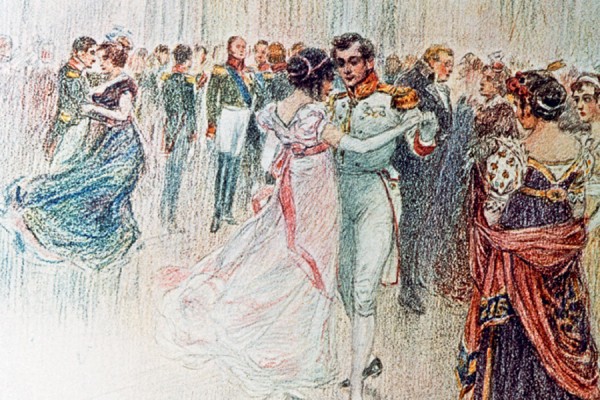