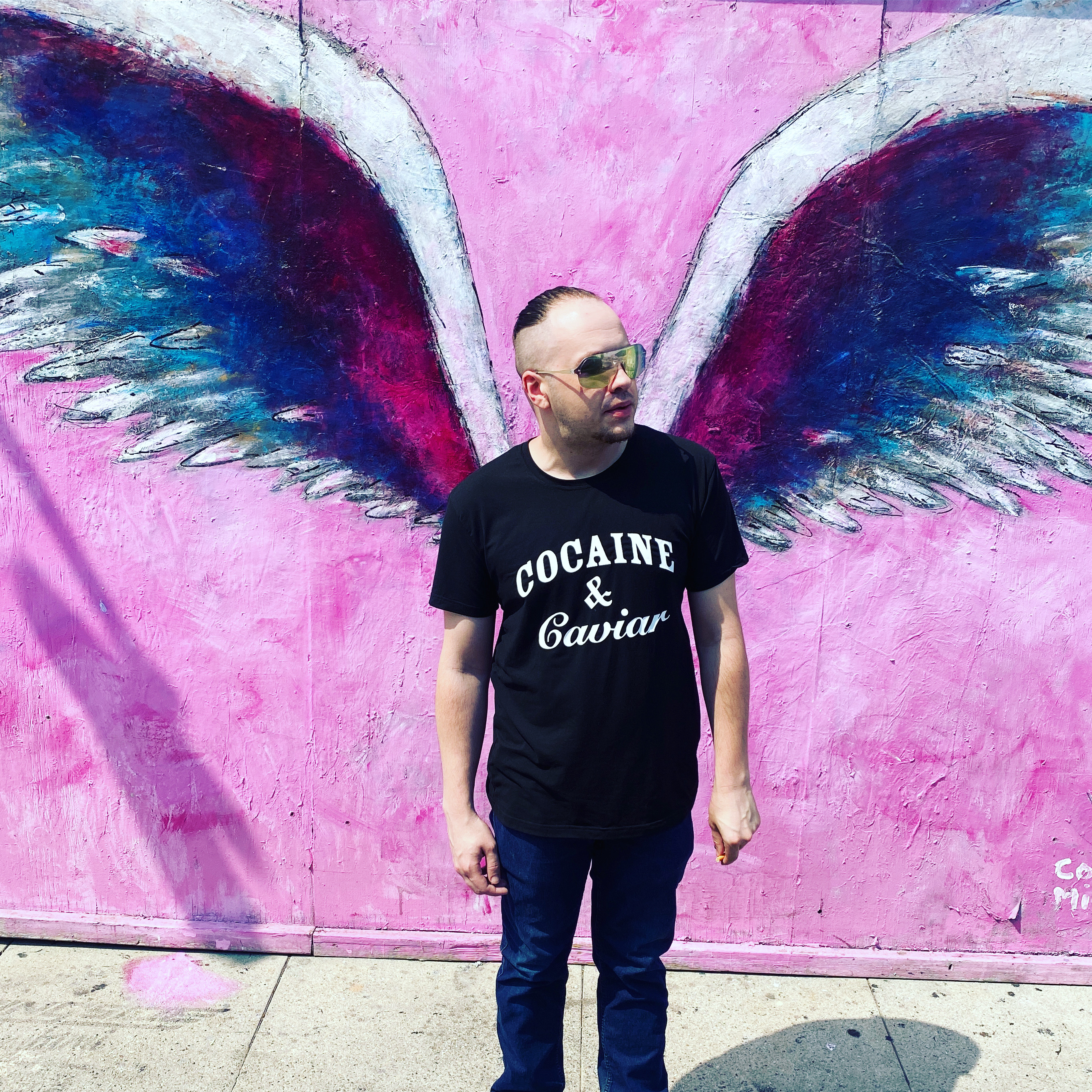 DJ CEO In Beverly Hills – 2021
DJ CEO Has Teased On Instagram Since Mid 2022 Of New Music Coming With Big Name Collaborations; Here’s Everything You Need To Know

DJ CEO is quickly rising to the top of the hip hop world! He is bringing back the mixtape game in an official capacity and working with some of rap’s most iconic artists like Lil Wayne and Gucci Mane. Already a force to be reckoned with, this dynamic new project looks set to make a huge impact.

On this new project, “Hurry Up & Buy,” featuring Lil Wayne and Gucci Mane; DJ CEO is following in the footsteps as megastar DJ Khaled: orchestrating and helping to create bangers with some of the biggest stars in music. He is also blazing a path for other DJs opening up the lane for “Celebrity Strip Club DJs”.

DJ CEO is currently holding down a residency at the newly opened Peppermint Hippo location in Missouri. As if all that wasn’t enough, he has a forthcoming album called “Street Gods” featuring collaborations with Snoop Dogg, Young Buck, Rick Ross, and more elite rap talent. This album includes the highly anticipated single “Hurry Up & Buy” featuring Lil Wayne on the first verse and Gucci Mane on the hook- though no official release date has been announced yet – and those lucky enough to get a sneak peek know it’s something special!

Bryan J Thompson of Fyrefox Management manages DJ CEO who you can follow on Instagram @DJ_CEO.Official to get updates on upcoming shows and releases. Be sure not to miss out on what promises to be one of hip-hop’s hottest projects this year