Yoana Nin, the founder of the Prosperous Agency, has always had an entrepreneurial spirit. As a former actress living in Romania and residing in Cary, NC, she constantly looked for new ways to monetize her talents.Whether you are looking for help moving to Raleigh NC, Cary, Apex, Morrisville and surrounding cities of the Greater Triangle Area of NC or selling your home using the most advanced marketing strategies, Yoana and her team are an amazing choice. 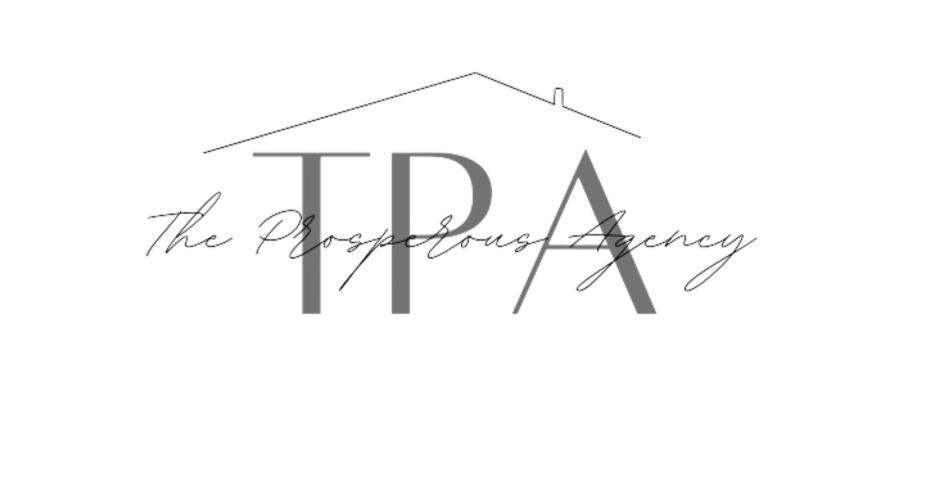 Yoana Nin, the founder of the Prosperous Agency, has always had an entrepreneurial spirit. As a former actress living in Romania and residing in Cary, NC, she constantly looked for new ways to monetize her talents.

She realized that her experience as a homeowner, combined with her knowledge of international properties and several relocations(including the one from Los Angeles CA to Cary NC in 2011) would make her uniquely qualified to help people find both their dream home and their dream US state.

With this idea at the core of what she does best, she launched The Prosperous Agency – North Carolina’s premier agency for Moving/Relocating Home Owners from around the world.

The company offers personalized service for every client through its network of global partners.

As a side note: Yoana was also an actress in Hollywood, Los Angeles- after moving there with her husband in 2005. 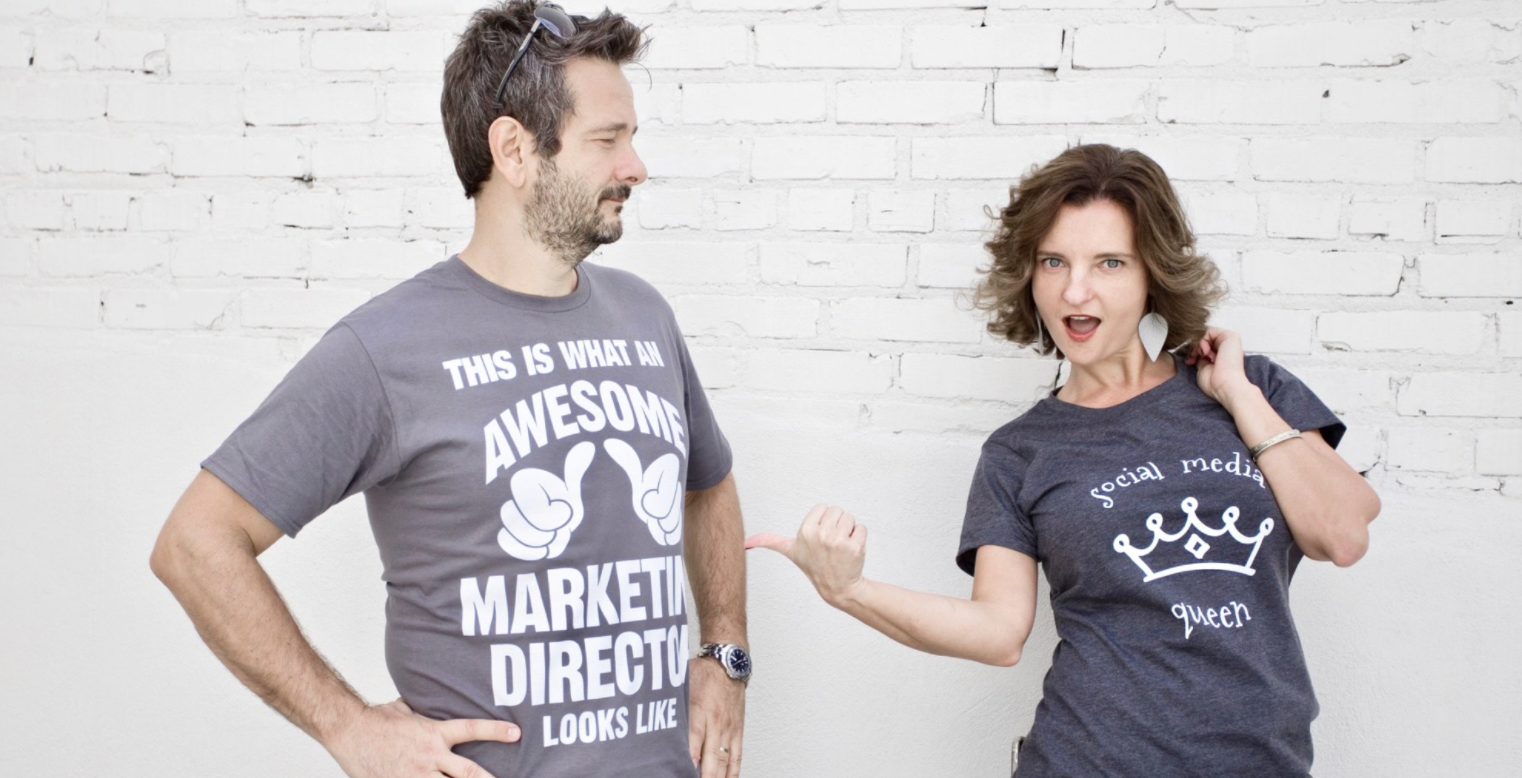 She worked 3 years on film sets along with Madonna as her personal stand-in, was featured in Christina Aguilera’s “Hurt”, worked with George Clooney, Robert De Niro and many other famous actors and singers(one of her favorites was Meatloaf).

It’s hard balancing motherhood while working long hours as an actor – so she decided to give up acting once she became pregnant, which allowed the family of 3 to have more quality time together making all aspects of their lives better than ever before.

In 2011, the family relocated to Cary, North Carolina. Moving to North Carolina from Los Angeles, California was a big and eye opening experience for her.

As soon as they stepped foot on North Carolina land, the family decided to buy a house in Cary.

At the closing table, their realtor told Yoana that she would be awesome at Real Estate, an action that prompted the former actress to study for the North Carolina Real estate exam. She passed right away, and in 2011 -December, she joined Keller Williams Realty in Cary.

Yoana is a superb agent who’s known for her passion. Yoana had outstanding success selling homes without any prior experience.

In the year of 2012, just one year after starting her career as a Real Estate agent, she became Rookie Of The Year in North and South Carolina. Ever since, Yoana and her small team have won several awards, and rank in the top 500 agents for the whole NC state, and within the top 1% among the top realtors nationwide. She does not like bragging about her accolades, being multiple awards winning realtor, as she is more focused on helping home buyers and home sellers, than telling the world how “good” she is. She lives by the saying that if someone thinks you are great at something, they will tell you, and you don’t have to tell them.

The Prosperous Agency goes the extra mile to provide their clients with excellent service. Her knowledge in local neighborhoods is substantial, as she pays thorough attention to detail when it comes time to buying or selling a home. Be sure that Yoana will guide her clients through every step of this process from beginning to end – whether one is looking at homes locally or far.

Yoana has a Blog where she talks about living in Raleigh NC vs living in Cary NC, and also about moving to Cary NC. She loves being a Cary resident, and the now family of 4 enjoy the diversity and Greenways that Cary and Raleigh have to offer. Make sure to check her neighborhood guide and her awesome Youtube Videos! She is a very fun and outgoing person and her videos are always real!

Whether you are looking for help moving to Raleigh NC, Cary, Apex, Morrisville and surrounding cities of the Greater Triangle Area of NC or selling your home using the most advanced marketing strategies, Yoana and her team are an amazing choice.