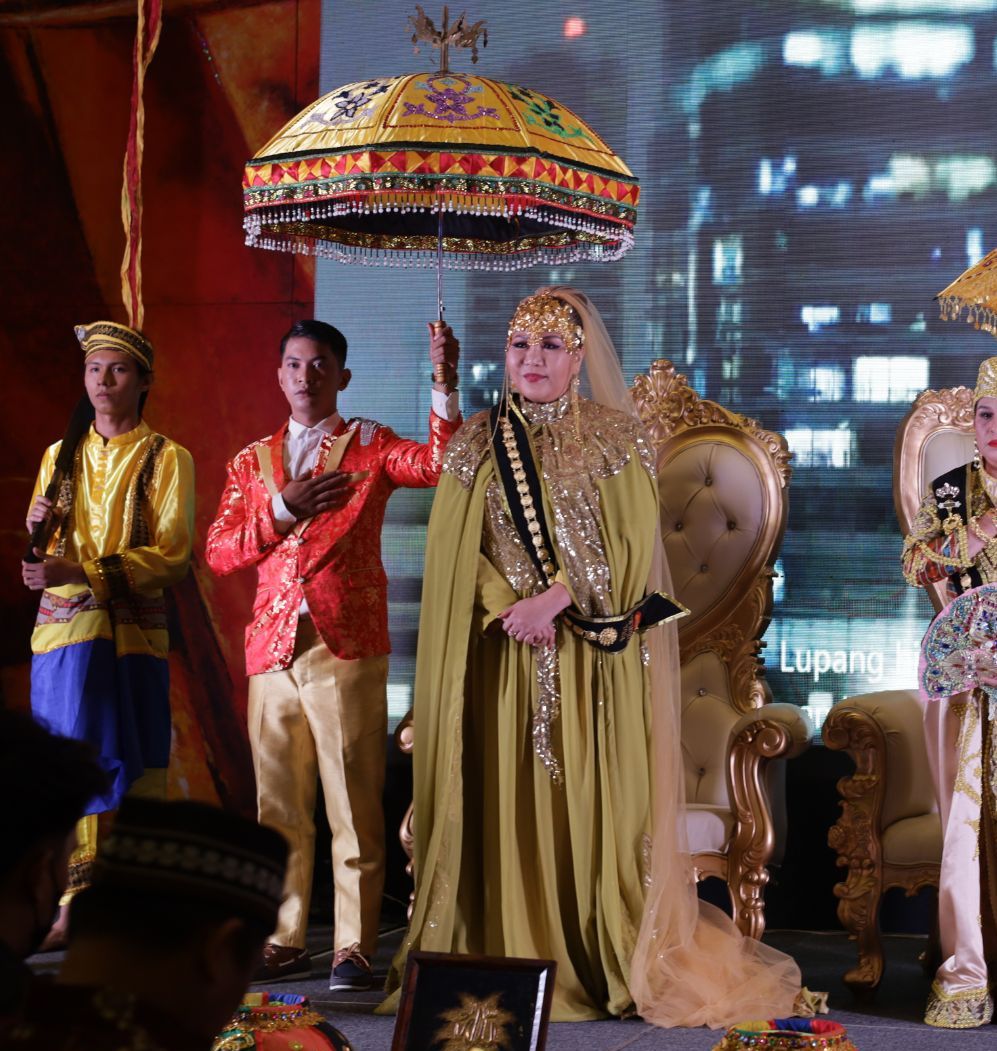 The Paramount Sultana of Royal Maharlika, HRH Sultana Mariam Amor Torres Mastura
The 2022 summit includes the Royal Enthronement, Maharlika Business Forum and Royal Maharlika Awards. Royalty and politicians from all over the world converged in Manila for this prestigious event held at the cultural oasis of the Sofitel Philippine Plaza overlooking the Manila Bay.

An event of immense international proportions was held in Manila on December 12, 2022, by We Care for Humanity Global, a non-profit organization based in United States, in collaboration with the Philippine Department of Tourism (DOT) and the Philippine Economic Zone Authority (PEZA), the Royal Maharlika Summit & Awards and the Royal Enthronement was a huge success!

The 2022 summit includes the Royal Enthronement, Maharlika Business Forum and Royal Maharlika Awards. Royalty and politicians from all over the world converged in Manila for this prestigious event held at the cultural oasis of the Sofitel Philippine Plaza overlooking the Manila Bay.

DOT Undersecretary Myra Paz Valderrosa-Abubakar opens the festivity with a welcoming speech, “the Royal Maharlika Summit comes at the most auspicious time, as we herald to the world that the Philippines is back in business and that our country is ready to receive tourists and investments. Our message is simple, the Philippines is a good place to invest, an opportunity to rip the benefits of a vibrant economy.”

Ascended the thrones from the Royal House of Maguindanao were Her Royal Highness Sultana Mariam Amor Torres Mastura a.k.a. The Traveling PrincessÔ or best known as just “Maria Amor”, chairman of the Greatest Humanitarians of the World, and another Princess from the Mastura clan. The enthronement was solemnized by His Majesty Sultan Colonel Nasser Pendatun Sr., the Paramount Sultan of the Sultanate of Talik who sanctified the two Paramount Sultanas of Maharlika and the two Rajanatas of Minsupala.

Prior this ceremony, Maria Amor has been crowned as Princess of Baloi; Sultana Bae A Gaus of Minsupala; Adopted daughter of the 16 royal houses of Ranao; Bae Insalilay and Bae Naylaladladad by the Tribal Government of the Philippines and Higaonan Tribe; Amazon Princess of the Kingdom of Dahomey, Benin; Princess of Jambi Kingdom Indonesia, and Ambassador of the Kings Forum of Uganda. Sultana Maria Amor is truly an international royalty!

The Royal Maharlika Business Forum is a jewel with many facets including healthcare; infrastructure; information technology; agriculture; energy, and United Nations Sustainable Goals, in conjunction with PEZA represented by Mrs. Tasneem Eshmael, the Chief Corporate Communications DC. In her keynote speech, she explained the advantages of investing in the Philippines as well as the benefits of being a PEZA member.

The summit ended with a vow from its founder that she will extend the mission and vision of the Royal Maharlika to the world not just in the Philippines.