Now Seeking Community Support via Kickstarter, This App is Uniting People Through Conversation!

Tal is a new free, anonymous mental health app that unites people going through similar struggles. Founded by two students at Babson College, Jack Shangold and Walker Davidson, the platform is a welcoming online community that facilitates meaningful and supportive conversations. To introduce this app to the world, Jack has recently launched a crowdfunding campaign on Kickstarter, and they are welcoming generous support and backing. 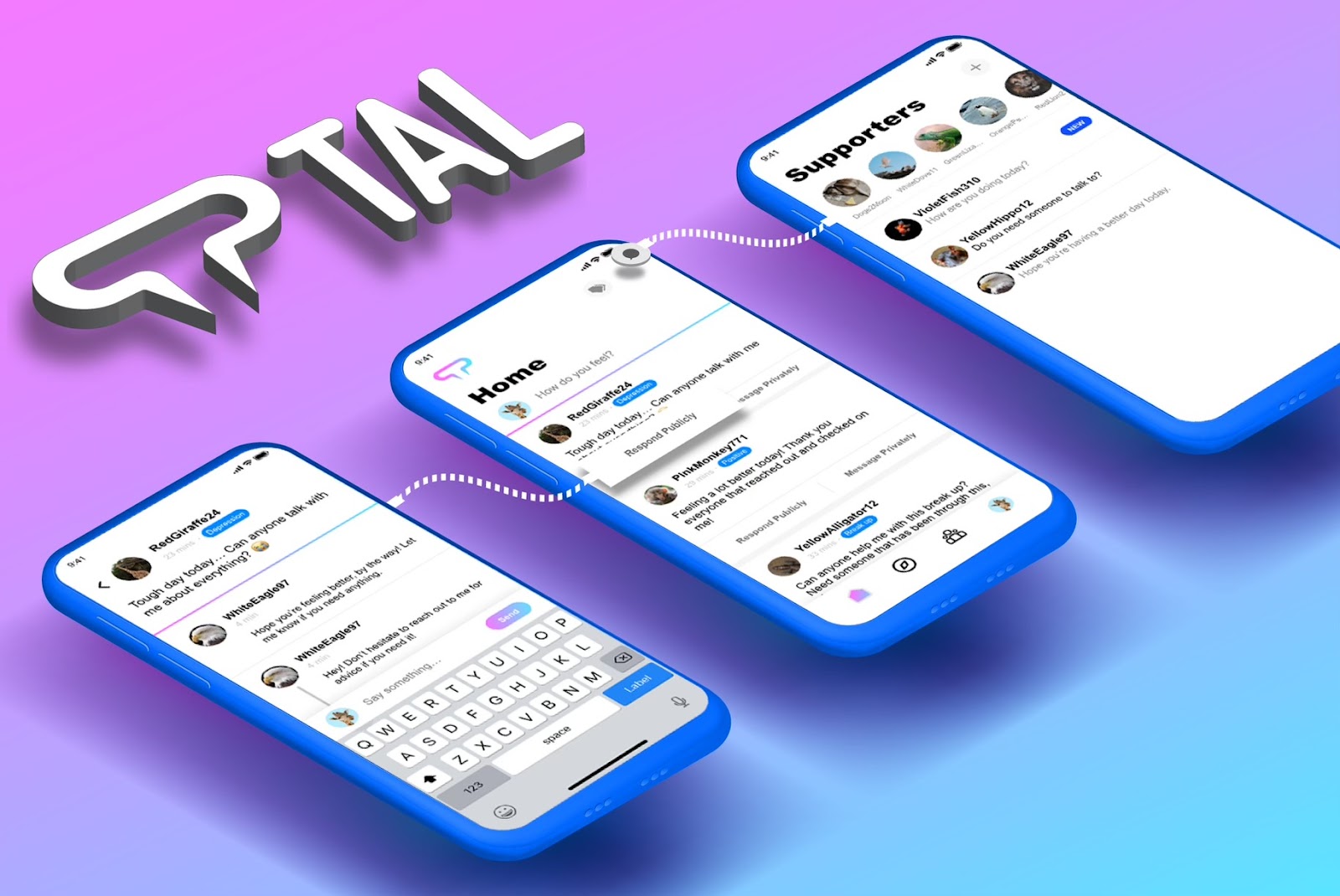 “Since I had the idea in January, I have been working alongside my co-founder, Walker Davidson, to make this vision a reality. Bydonating, you will be helping Walker and I to further develop a platform that can benefit a lot of people” said Jack Shangold, while introducing this project to the Kickstarter community.

www.kickstarter.com/projects/thetalapp/tal-a-mental-health-app-uniting-people-through-conversation and backers from around the world can become a part of this project by making generous pledges and donations. Moreover, the goal of this Kickstarter campaign is to raise a sum of US $18,340. The two co-founders are offering several great rewards for the backers.  More details are available on the Kickstarter campaign page of the project. 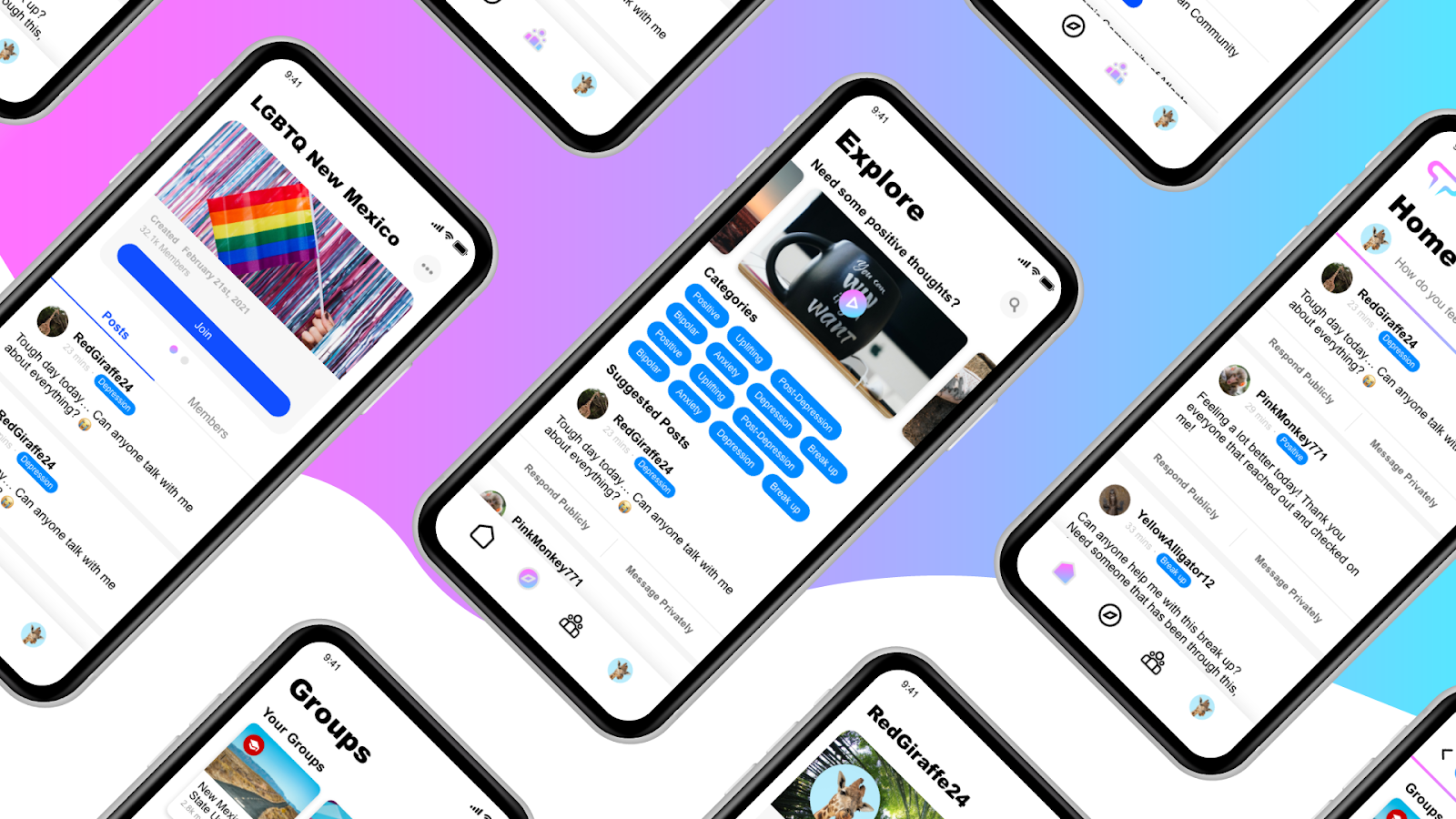 Tal is a new mental health app created by college students, Jack Shangold and Walker Davidson. The app is designed to connect people with others going through similar circumstances. After having his own struggles with mental health, Jack had the idea for this platform to create a support system for anyone to lean on.