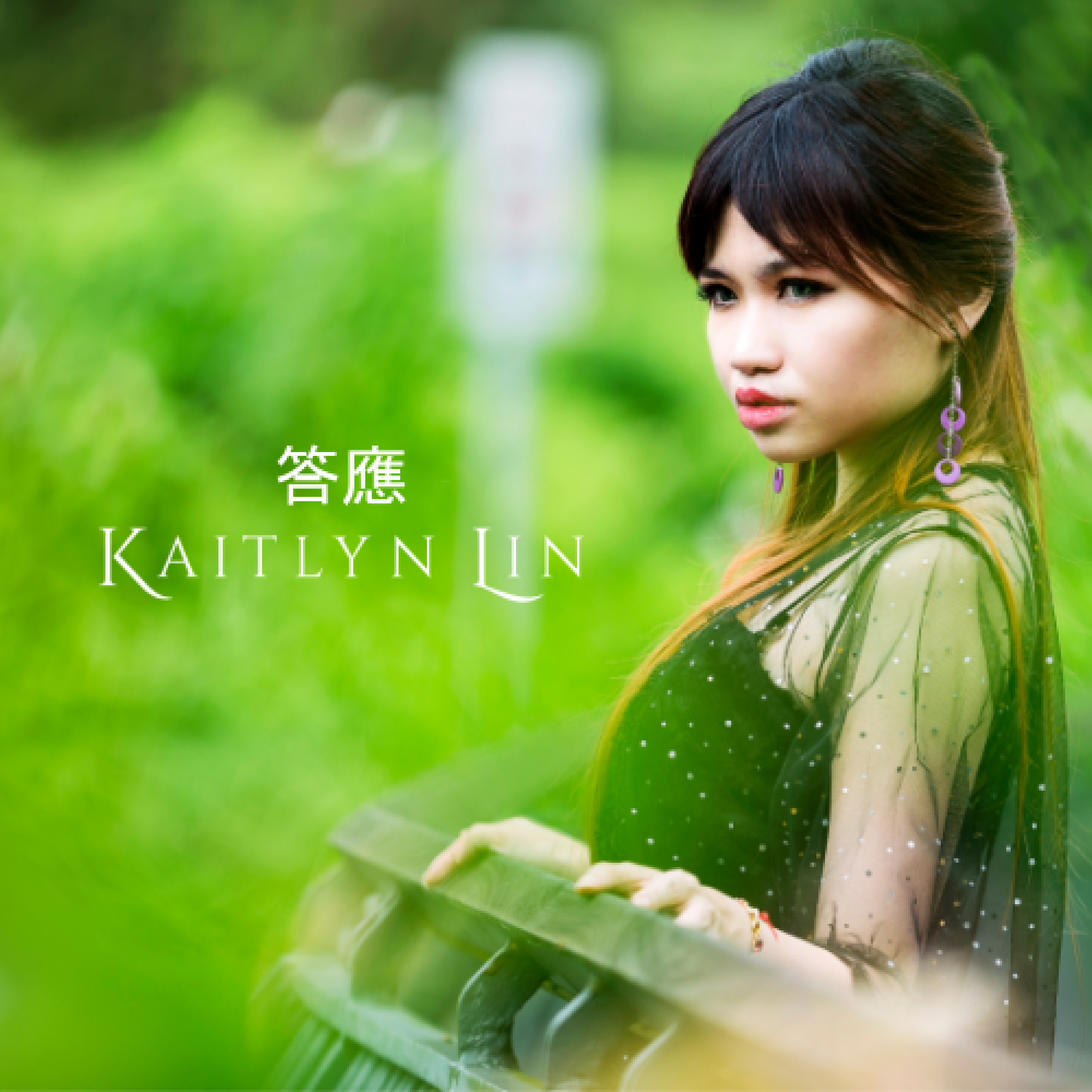 November 6, 2020 – Elated by the success of her previous two singles released this year, Singaporean multilingual singer, Kaitlyn Lin, thrills her fans and all music enthusiasts with yet another hit song titled “Promise Me” [original Chinese Title: 答應]. The new song was done in collaboration with Amyr Abadawn, a top tier Malaysian producer with whom Kaitlyn has worked before. The catchy lyrics to the song were written by the Singapore singer herself and has earned the praise of many musical professionals and organizations.

Despite only being a new release, “Promise Me” is earning recognition within musical circles. The song was entered into the SG: SW 2020 songwriting competition and made it into the top 20 out of 322 entries. Like most of her work, “Promise Me” tells a story. The song brings awareness to the much dreaded forbidden love, a situation where one person loves the other but cannot quite get them to reciprocate that affection entirely The protagonist of “Promise Me”, a girl, eventually gives up and lets her crush (guy) go. She decided that to love is not to hold on. All she asks for is the guy to be happy – even if it’s without her. With interesting lyrics and sounds to boot “Promise Me” and other tracks by Kaitlyn Lin may prove to be the perfect companion for people at a time when the world is on edge due to the COVID-19. With “Promise Me”, Kaitlyn’s prowess as a talented songwriter shines through with meaningful lyrics that evoke emotions and speak to keen listeners.

Kaitlyn Lin’s brand of music is a soothing blend of ballad style vocals backed by soft rock music. Together with Malay producer, Amyr Abadawn, Kaitlyn Lin dropped the masterpiece. “Promise Me” marks the third successful collaboration for the musical duo based in Singapore.

Kaitlyn Lin is the perfect example of the struggle and determination that most artists have to bear to achieve success. Her passion and zeal to become a successful singer and songwriter have lasted for 13 years now with no end in sight. Amid her stay in the music industry, Kaitlyn Lin has learned to play certain musical instruments like the piano among others. The artist revealed that meeting Malay composer, Amyr Abadawn was a turning point in her life that culminated in two of her biggest single releases in 2020. Her previous single titled “Fate” was released in August and outdid her boundaries. 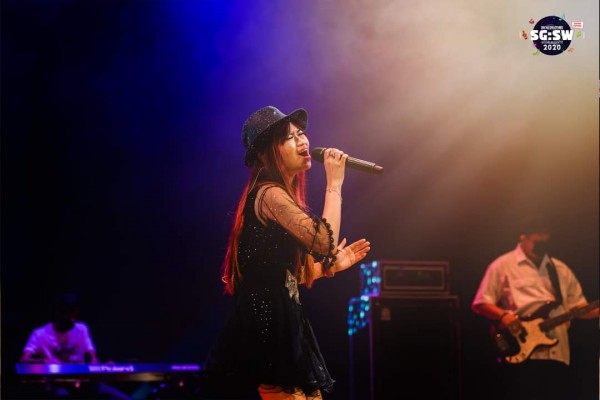 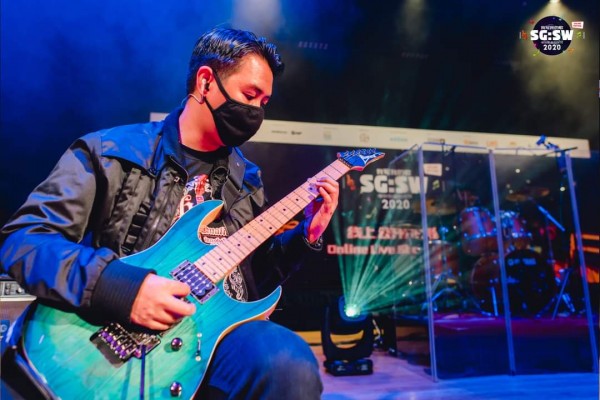 Today Kaitlyn Lin lives in Singapore and is now a successful multilingual singer, emcee, and vocal coach. She performs in Chinese, English, Malay, Bahasa Indonesia, Spanish, Thai, and Japanese. Her music has a broad appeal and some of that credit is said to go to Abadawn’s expertise in composing unique tunes. Lin’s third single release “Promise Me” is available on all Singaporean and Chinese music platforms with the video set to drop on November 6, 2020. It will also premiere on Spotify, iTunes, TikTok, and YouTube.