When it comes to security, there is always something to upgrade. According to past records, combining different technologies together has always proven to significantly increase the disruption as well as the value proposition than what was offered by individual technologies.

Blend of software and hardware has always been considered the best security solution till now. But, what if Blockchain technology is added to this disruptive mixture? Inspired by the above principle of blending technologies together, Securypto redefines the security and takes it to the next level by combining Hardware, Software and Blockchain technology for the first time. This not only provides unmatched security and privacy due to use of advanced encryption protocol, but also makes the platform trustless, transparent and enables Paid Content Management due to blockchain technology present at its core. 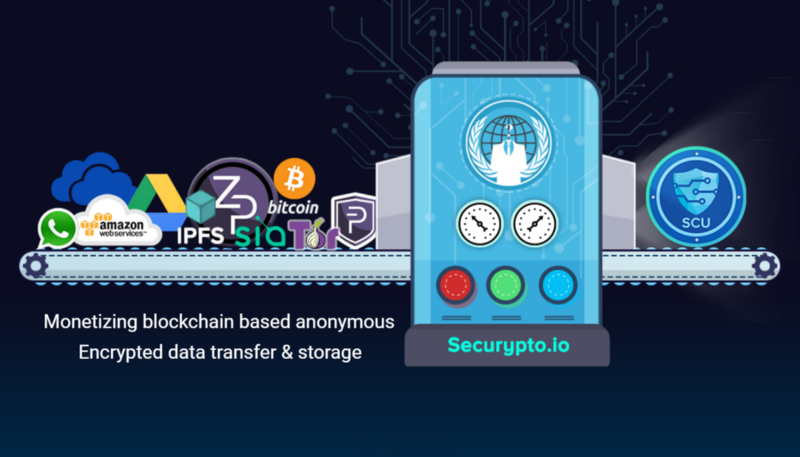 So, what exactly is Securypto?

Securypto is a blockchain based project that is focused on anonymous storage and transfer of encrypted data, anonymous messaging as well as at monetizing anonymous content distribution.

All achieved by a well-balanced combination of hardware, software and blockchain technology. Moreover, Securypto is open source.

The dedicated hardware that is designed to work with securypto protocol is called DigiSafeGuard(DSG). It not only acts as a hardware wallet but has many more advanced features built within it. DSG is built military grade encryption which is unbreakable according. It’s an offline device and hence doesn’t have any connection to outside world to be hacked or be compromised. All this advanced encryption system when combined with securypto software and blockchain gives birth to ultimate Security as well as privacy solution.

Some of the features of DSG are listed below: 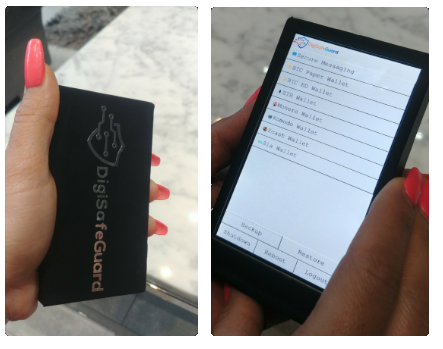 Securypto software is designed by keeping in mind some key features such as user-friendliness, open source, privacy and of course security. Securypto is not only compatible with DigiSafeGuard, but is also available to run on Linux, Windows, Android and IOS.

Therefore, any Smartphone or PC can be converted into a security vault using Securypto software.

Use of blockchain technology enables Securypto to remain trustless, secure and transparent. It also creates scope for paid content management, thus enabling its users to get rewarded for downloading and uploading of content but with the added bonus of securing your privacy and keep you anonymous.

As most of the other blockchain based project, Securypto is also launching its native cryptocurrency coin called Securypto coin (SCU). It is a utility token that is required to transfer encrypted data anonymously on Securypto blockchain platform and for monetizing Paid Content Management.

ICO is set to launch in December with pre-sale starting on 3rd December and will be followed by public sale. ICO will run in stages with different bonus and end on 1st April 2019. Make sure to participate and grab your SCU tokens.

For more details on ICO time-table and bonus visit https://www.securypto.io/securypto-token-sales/