Home is a story about an AI-powered smart house that learns about the power of money & holds the family living inside it hostage to satisfy its newfound sense of greed. 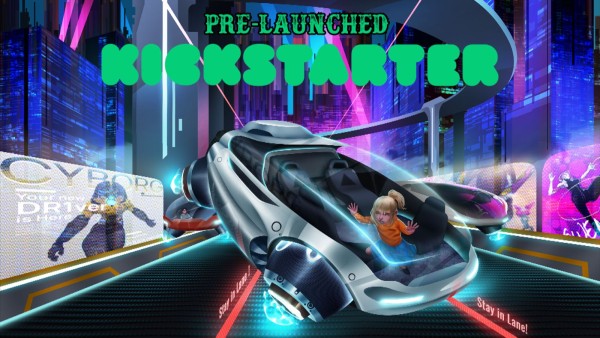 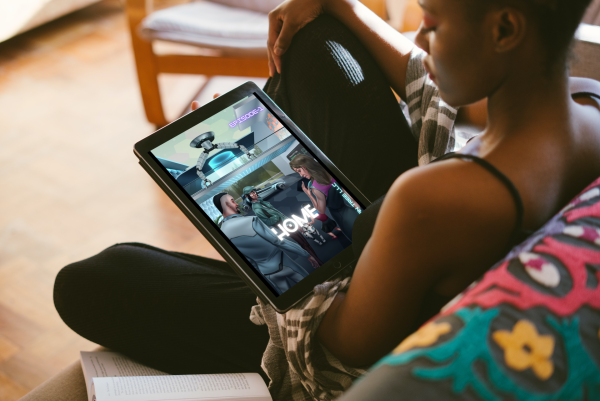 Home is a 6-episode comic series. Episode-1 will consist of 20 pages & will showcase the Journey of George & his Family from Neo-Slums of New York City into a Smart House in newly developed fictional suburb of New York City called Binary City.

The representation of imminent reality of Internet of things, smart houses & A.I learning will strike a chord with the readers. With the growing popularity of smart home devices, there is also a growing awareness of misuse of data & privacy breach.

The script of Home is authored by Rishi Kumar who has more than 10+years of experience in creating multi-disciplinary art forms like Books, short films, documentaries, games, screenplays, comics etc.