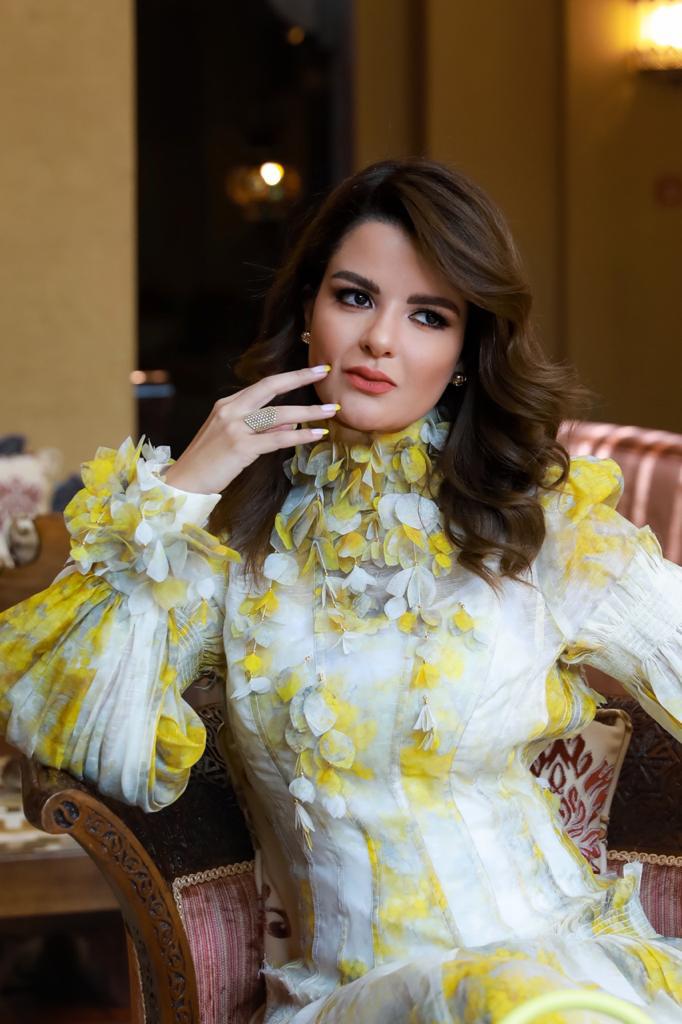 It’s 2020, and women are no longer toning down their own personal style after having children. There are plenty of moms who have continued to rock their usual looks and careers after having their babies, and some have even elevated their style game since becoming mothers. There are so many celebrities and influencers who are proof that you can still be fashionable and trendy even after having kids. Sarah Fadhlaoui, one of the most influential and well known fashion icons, ensures the fact that being a mother has never hindered her life’s career as a fashion icon. Rather, being a mother of two children was a major motive for her to pursue her career with courage so that her children would be proud of her.

Though she had 2 kids at a very young age (24 years old), Sarah Abdallah has always been persistent to achieve all her dreams and goals in her life. She has worked hard and put a lot of efforts to balance between her family and her career. As a young mom, she has had lots of dreams just like any woman else, and she did not want anything to stop her. Besides, having a supportive husband who has always encouraged and helped her reach the position she beholds now.

Indeed, things do not happen magically, and motherhood is not an easy task at all. Working moms have it tough. Sarah has to be fully committed to work and family at the same time. Sometimes it is exhausting, but she has to make it happen. She has indulged into society exactly as she has planned. Besides, she has managed her private and social life so well. Regarding her kids’ privacy, she gives them the whole freedom to choose whether they like their pictures to be posted on her platforms or not. Inadditin to being a successful wife and mother, Sarah Abdallah has built her own house of production besides working on two brands of her own.

Few people nowadays can handle all previous tasks, and they are very rare, this itself is an empowering story. Nowadays, Sarah’s small and lovely family stands as major motivator in her life career as a fashion icon and a film producer.