In Salty Roos, a new comic book series, readers follow the adventures of three kangaroo friends and their human friend in a town known for UFO sightings and alien abductions. While on the trail of recently abducted hunters, the four friends find themselves ambushed by the Wild Man of the Snows. A story for the ages, Salty Roos takes readers on a captivating, intricate adventure that they will not soon forget in this professionally written, drawn, and colored comic series.

Featuring notable characters like Salty Roo, Ollie Roo, Radicool Roo, and Piper, the diverse group of four showcases their innate personalities throughout their adventures. See how theperfect mix of personalities, known for their bravery, moral questioning, tempers, and free spirits, navigate their melee in this fast-paced story set in Allagash, a town in Aroostook County, Maine.

Funds raised from this Kickstarter campaign will be used to support development and print of the first issue of Salty Roos. Expected to be released in early March 2020, the Kickstarter campaign is located on the web at: https://www.kickstarter.com/projects/erickanderson/salty-roos

Supporters around the world can support Salty Roos by making generous pledges and contributions via Kickstarter. Pledges start at as little as $3. But for a pledge of $8 or more, receive added rewards that may include access to a digital or print version of the comic and variant covers. Some rewards are limited, so do act fast. More information is available on the campaign page.

Salty Roos is written by Jon Parrish, drawn by Diego Toro, colored by Kóte Carvajal, and lettered by Cristian Docolomansky. Published by Blue Roos Comics, which is helmed by the creator of Salty Roos, Erick Anderson, the comic series takes readers on a captivating, intricate adventure that they will not soon forget. 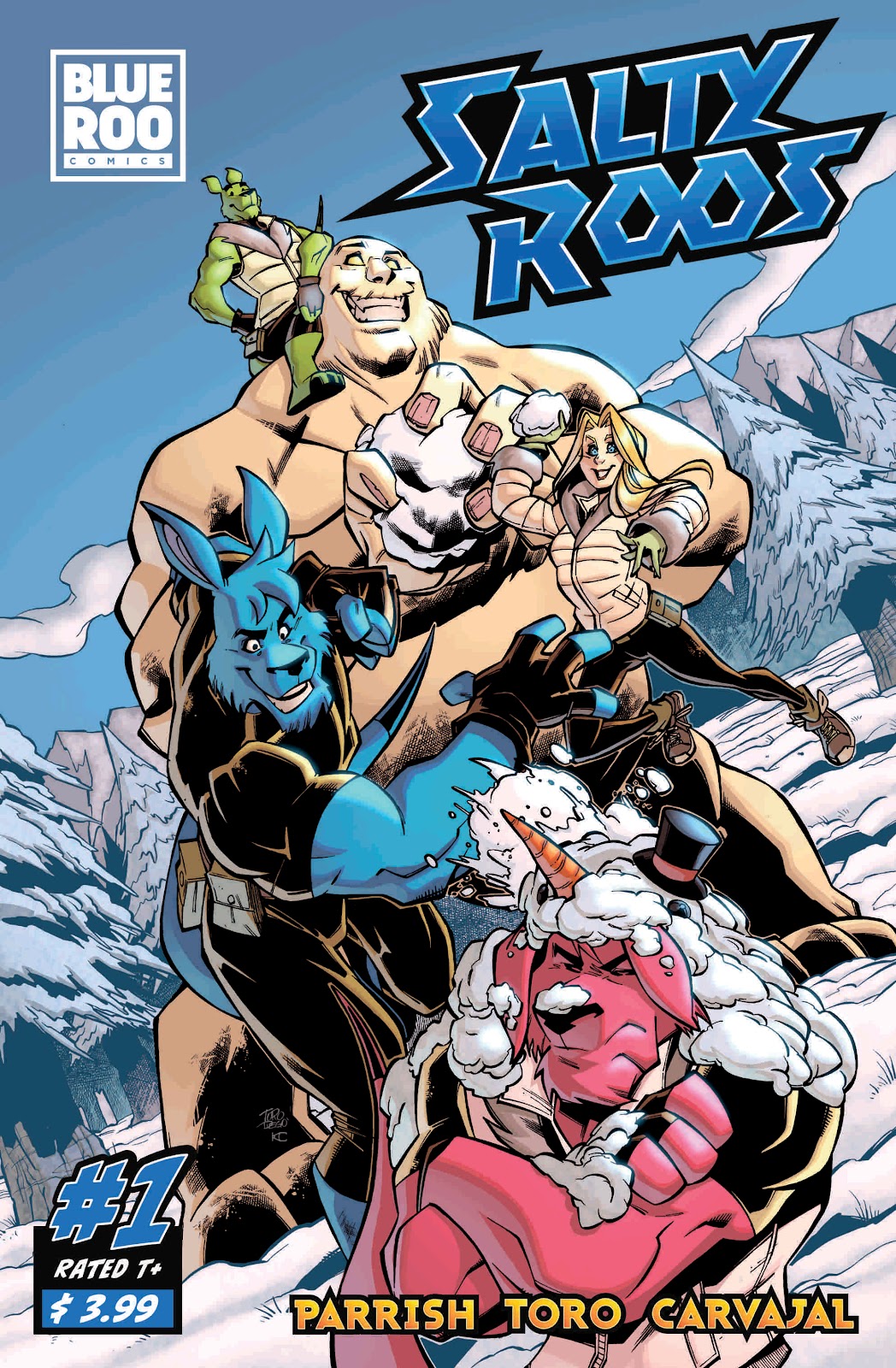 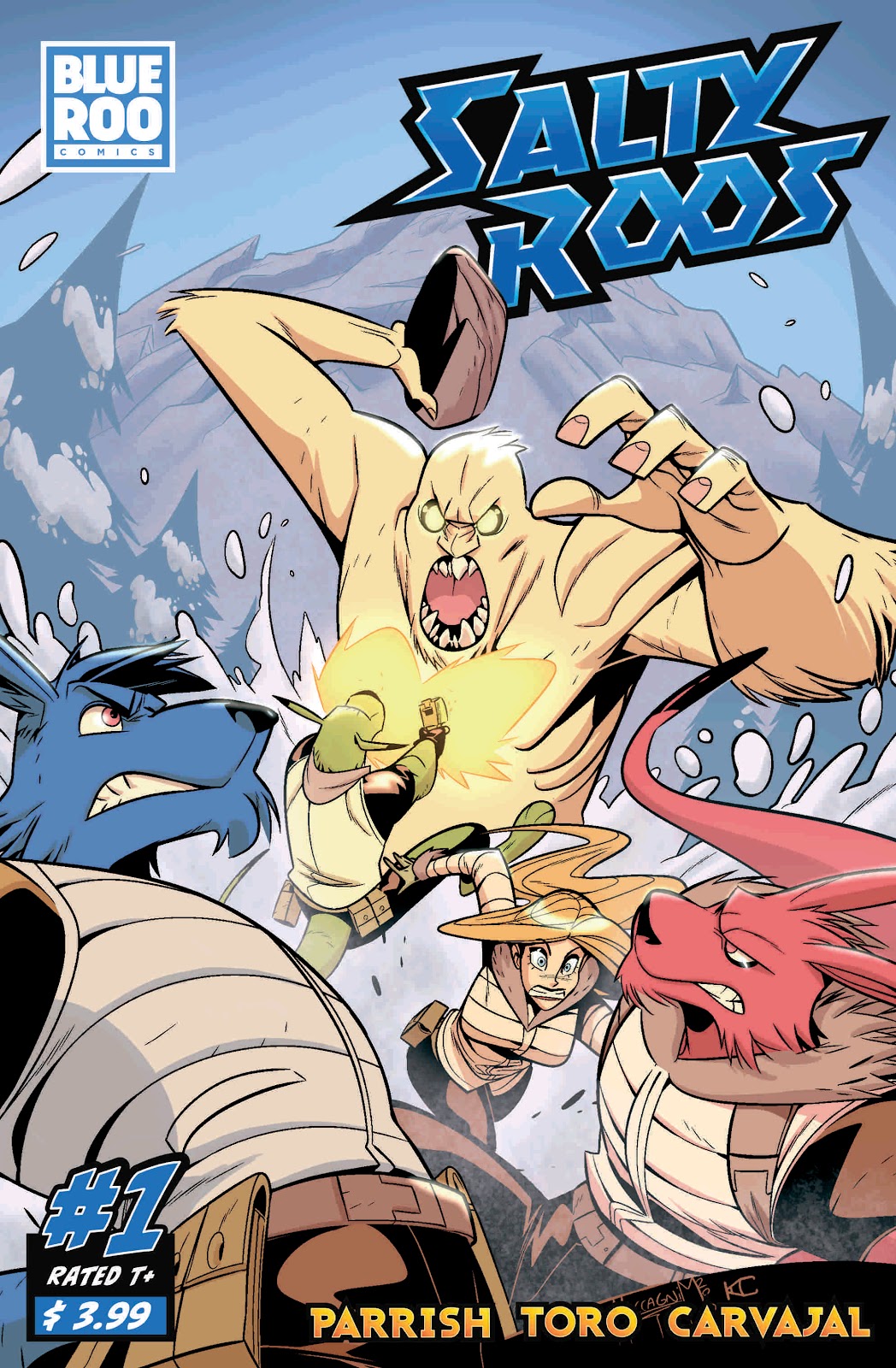