These days, every business needs a social media presence. After all, billions of people are using social media every day. No matter who the target audience is, they are going to be active on social media. However, there’s an incredible amount of noise and competition on social media platforms today. How do influencers and businesses reach the people they want to reach in such a crowded field? Entrepreneur Trey Colley has figured what the secret to social media success. 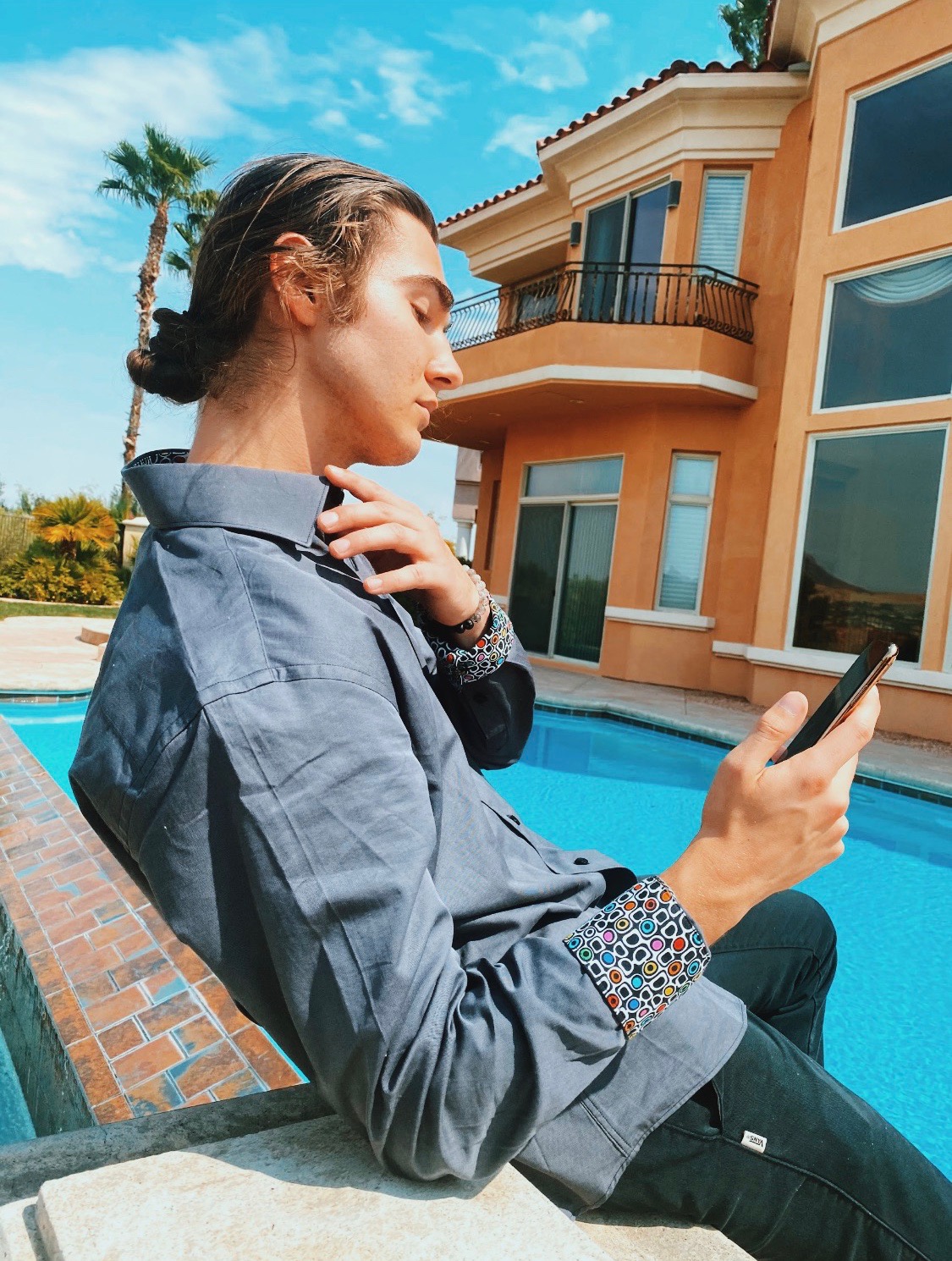 Not satisfied with college, he dropped out while going into his junior year. No, he wasn’t a failing student. In fact, he got a full ride to college, maintained a 4.0 GPA, was captain of the team, a top scorer, and top assist maker. Even though he mastered college, he felt within his soul that he was destined for much more.

He left it all behind. Everything he worked on for his entire life was dropped so he could chase his dream. Trey had an unstoppable ambition that urged him to reach for the stars. When he learned about the extraordinary power of the mind to shape and create the reality he experienced, all possibilities became unlocked for him. He felt he could accomplish anything, as long as he was in the driver seat of creating his ideal reality.

His exercises in reality creation and manifestation worked incredibly well. In just a few months, he launched a celebrity giveaway company called QuickJump that helps significantly expand the success businesses experience thanks to social media. Today, Trey has one of the fastest-growing Instagram growth agencies in the world. That’s not bad for a college dropout!

What started out as a vision several months ago has now become a full-fledged business helping influencers and businesses around the world achieve greater success on social media. To date, this new company founded by Trey has serviced over 1,000 clients, and has given away tens of thousands of dollars in prizes. That is an extraordinary success by any metric.

Some of the most exciting things to come through QuickJump are a new course, an upper-echelon sales curriculum manual, and an inner circle launch. All of these exclusive offers are designed to help others grow along with QuickJump.

QuickJump’s main areas of focus are:

That’s not all. In fact, Trey has an ambitious vision for 2021. As of right now, QuickJump is well on track to crushing the seven-figure mark, and is looking forward to building a team that will help change thousands of lives.

It sure seems like Trey Colley has figured out the secret to social media success, and is helping countless influencers, and businesses do the same. Thanks to an underlying reality creation and manifestation philosophy driving him, he has gone from a college dropout to running a company that is nearly making seven figures.

You can head over to QuickJump’s website and see all the social media success services currently being offered. Also, head over to Trey’s Instagram to become more inspired and learn about the latest developments he’s got to share.