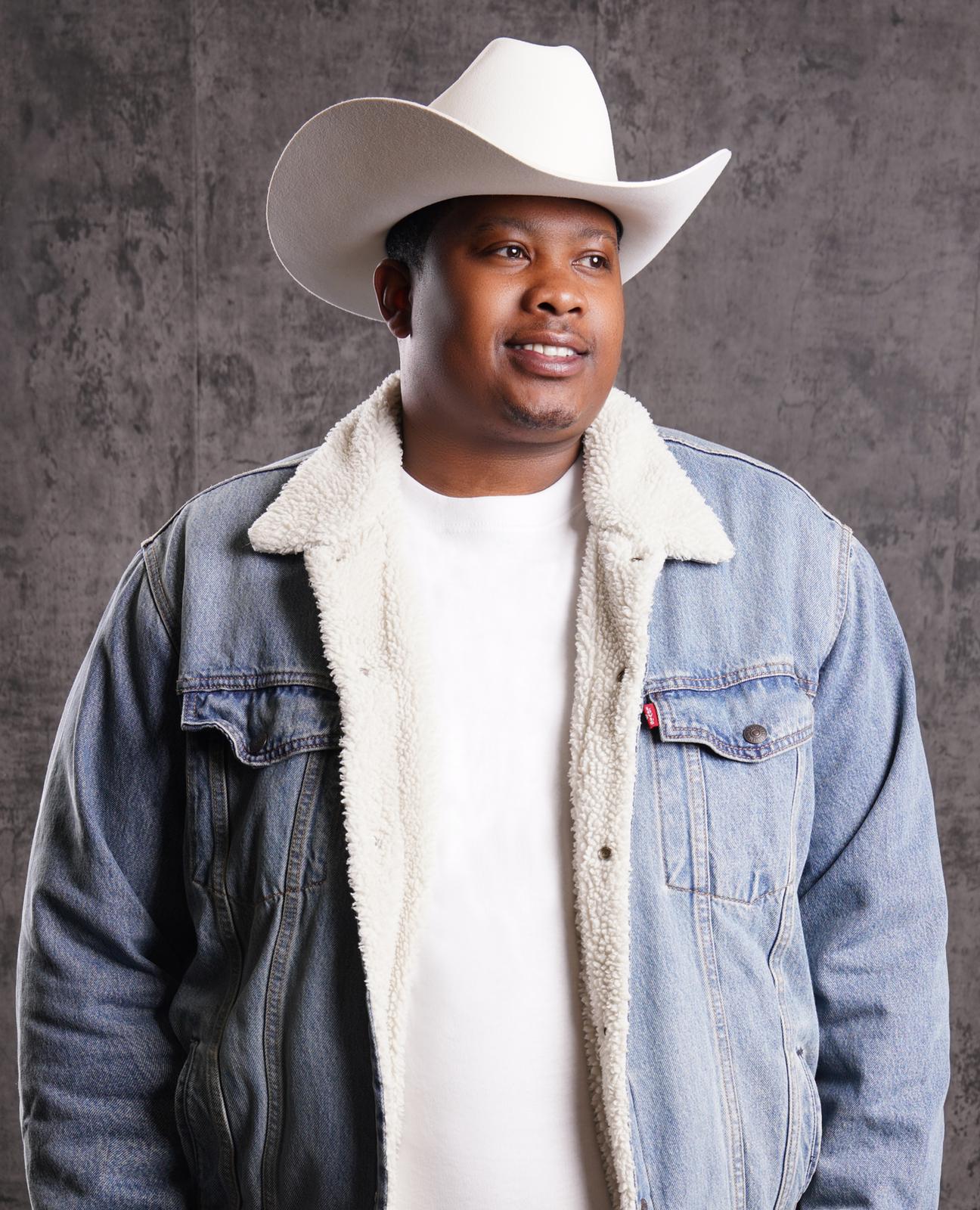 On the Eve of being cast to appear in his Hollywood debut movie “Athena Saves Christmas” directed by Josh Webber, quickly rising country singer Jarvis Redd revealed his official invitation from the 50th CMA Festival to perform in Nashville this coming June.

The CMA is the longest running Country Music Festival on the planet. While the lineup for 2023 is not yet announced the 2022 Festival included artist collaborations including that of Luke Bryan, Zac Brown, Lady A, Keith Urban, Carrie Underwood and a cascade of others. The event will take place from June 8-11 at Nissan Stadium in Nashville, Tennessee. A portion of the proceeds from the CMA Fest will support the CMA Foundation and their mission to shape the next generation through high-quality music education.

The grandson of a Pastor, Jarvis Redd began singing in his grandfather’s church at 7 years old. He acquired his country intonation from his Mississippi stepdad and his talent from God. A songwriter, keyboard artist, producer and now actor, Jarvis is also a top Tik Toc influencer. After putting up one of his videos he gathered a million followers in less than a week and hasn’t stopped since. Already recognized by country icons including Tim McGraw.

Jarvis’ songs are captivating and eloquent leaving room for reason and reflection, desires and affections. They are compelling filled with promise and fragility. Jarvis is about to embark on a thrilling adventure that will not only astound him but also those he encounters. …