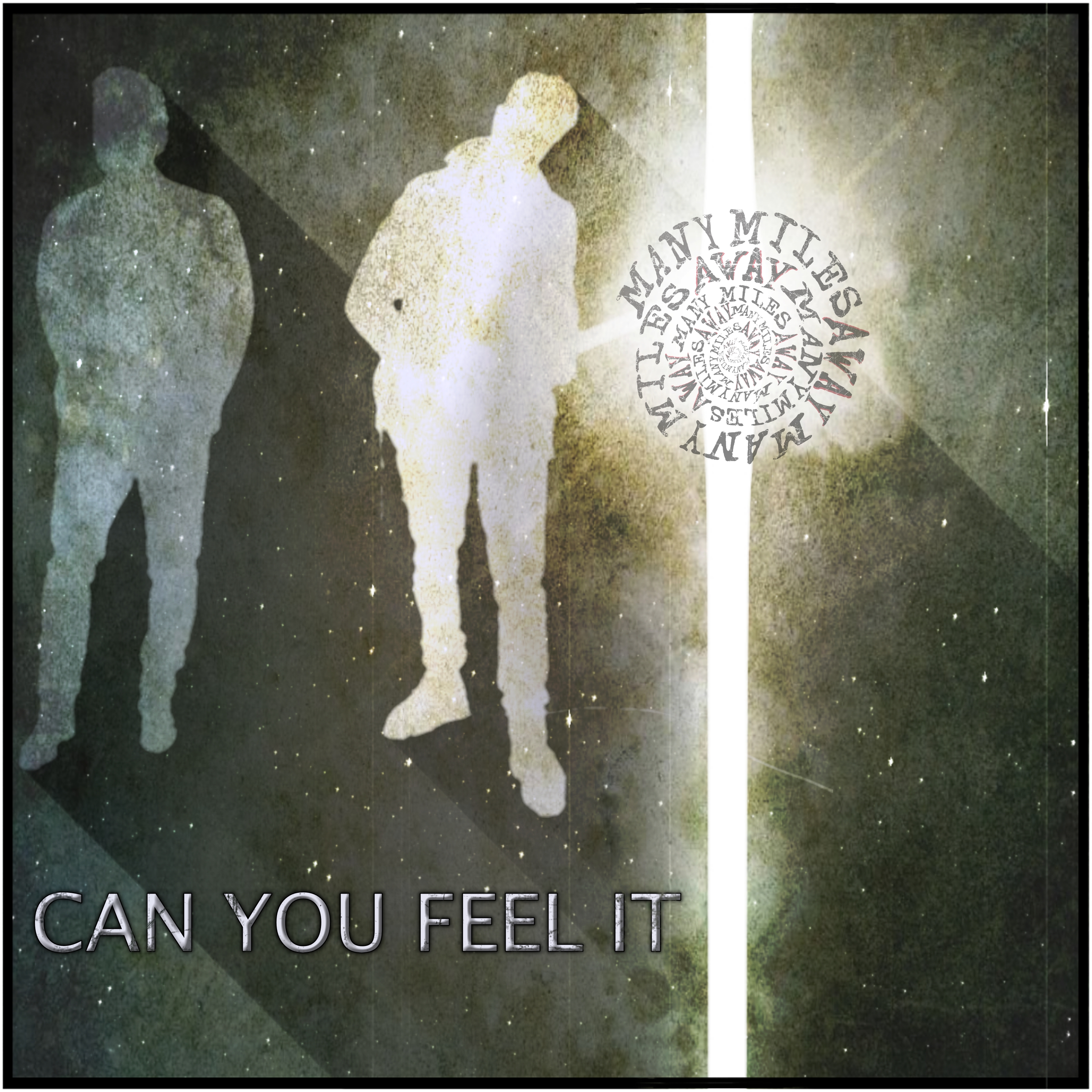 Many Miles Away are releasing their debut single “Can You Feel It” on Tuesday January 24th, 2023 through Tribeca Records.

Many Miles Away is a fearless adventure and collaboration of two unique singers, songwriters, musicians along with the amazing producer Tom Fletcher, fulfilling their exclusive destinies. There is an eloquence in true enthusiasm and Michael Shapiro and Miles Schon push open the heavy, groaning door of creativity in life itself. As a prelude to their debut album “Many Miles Away”, they are releasing their debut single “Can You Feel It” on January 24th, 2023.

Michael Shapiro, mastermind of the Vegas sensation “Reckless in Vegas” has a residency at the iconic Sahara Hotel where he and the band echoes the shadows of Sin City in the 1960’s. The show is a live, high-energy performance incorporating modern versions of songs by artist including Frank Sinatra, Dean Martin, Elvis, Sonny and Cher, Johnny Cash, Neil Diamond, and others infused with dazzling showgirls, imagery, comedy, and a contemporary rock ‘n’ roll aesthetic. Raised in Vegas Michael picked up a guitar at age 13 and never looked back. He has played on stage with Bruce Springsteen and has toured with The Romantics, Cheap Trick, and Great White…until a tragic fire struck.

Miles Schon was raised in the San Francisco Bay Area and was born into a family of rockers including his dad Neil Schon, the guitarist from the legendary band Journey. As a self-taught musician Miles is widely recognized for his fiery speed, his outrageous solos and his soulful blues. He has collaborated with icons including Grammy winning artist Will Champlin, Bill Champlin (Chicago), Terry Haggerty (Sons of Champlin), Scott Page, (Pink Floyd), Stephen Perkins (Jane’s Addiction), and a host of others. Together their blend of energy is like that of a super nova adding interstellar diversity, and a shock wave leaving us an unparalleled brightness and a raging tsunami of different elements and facets of music and lyrics. The new original project raises a new sound born in a world of uncertainty …

The official website for Many Miles Away can be found at https://www.manymilesaway.com