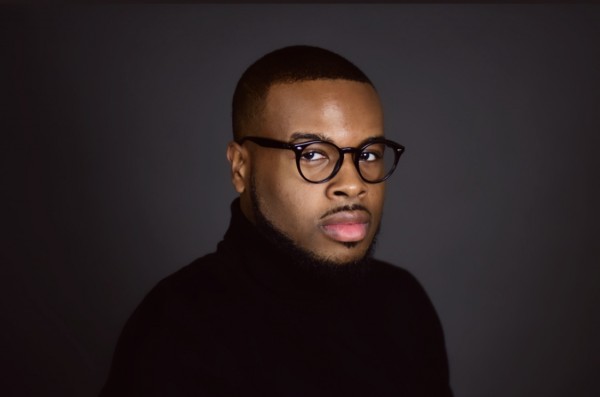 Music is an art without any defined boundaries and with the power to transmit the thoughts of a musician with perfectness. It is also a beautiful way to dispense the flow of sentiments beautifully and soulfully. Michael Kennedy Woods (MKW) belongs to this category. He is a producer, singer, songwriter, and multi-instrumentalist. His songs reflect the condition of the time, and as said by Al-Lateef Farmer of SoulTrain “He is aware of the power the art have in transmitting the messages.”

He has a couple of songs to his credit like Bass of My Heart, Vodka, Take Me Away, Road, and Only One.  And, now he is going to launch his new venture, “Primal Instinct”, an EP which intends to remind people what it means to be human. And, the timing of its launch is perfect when the world is going through crises. With his music, he hopes to take R&B and Soul to a new level.

Primal Instinct allows the listener to envision an Afrofuture by being aware of the past. It features science fiction or futuristic themes with the varied elements of black history and culture. It is an African Diaspora journey that reflects an imaginary state of mind and with the vision of the future. Woods’s vision of the world is complicated. He thinks humans have become like robots deprived of passion, love, sex, and true happiness. Primal Instinct makes us aware that we are humans, and it is our instincts that make us beautiful even with our differences. 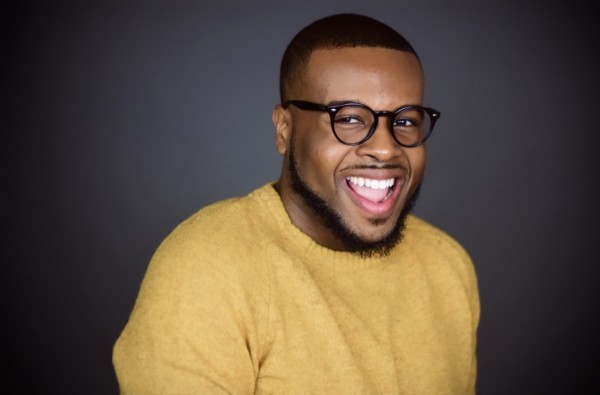 Born in Chicago and raised in Sparta, Georgia, Woods started to play piano at a very early age. He played piano at St. Mark AME church and sang gospel that amazed audiences. His experience at the church inspired him to infuse gospel songs into the latest musical genres, resulting in the fusion of Jazz, R&B, Electronic, Soul, and New Age Soul. He is proud that he can now capture the essence of his southern narrative and the love of culture creatively in his music.

Close your eyes but open your hearts to feel his afro-futurist sounds on SoundCloud that are so reflective of Wood’s personality, and instill yourself in his musical world.

When you listen to his music, you will feel the beat. Though it is still raw, yet smart and reflects the issues which he feels strongly about.

He is a GRAMMYs Recording Academy Member and has also appeared on the National ABC Television Show, “Duets”, in which he performed with Grammy award-winning artist Jennifer Nettles of Sugarland.