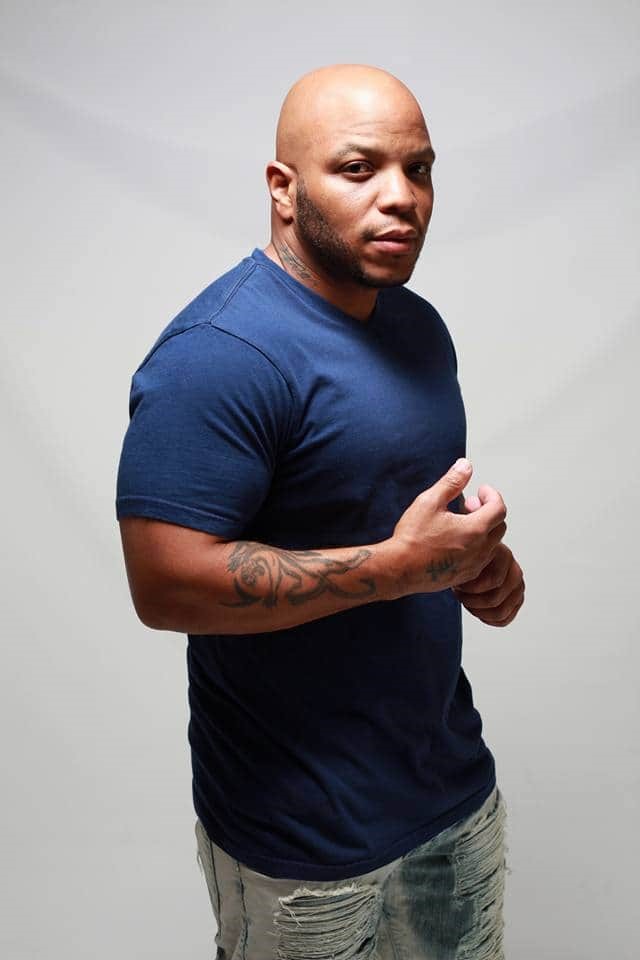 Featured on numerous movie soundtracks, including Columbia Pictures’ “Half Past Dead”

August 11, 2020 – Los Angeles, CA – Hip-hop and rap music are mainstream due to the music and cultural representation of confidence, boldness, and celebration of individuality. A hip hop voice coming from the sounds of 5ive Ft Giant was born and raised in Knoxville, Tennessee. The south has birthed an amazing hip hop voice. He brings a unique blend of soulful, southern hip hop with an added street edge that both inspires and entertains listeners.

5ive Ft began his career with writing and performing his works as a kid in school, which led to his adult career as a fully established, local hip hop phenomenon. Later on, he caught the attention of the platinum rap music group, Bone Thugs and Harmony, which opened many doors and the Giant begin traveling, recording, and performing with hip hop music greats, including E40, Outlawz, Tony Toni Tone and many appearances on projects with other R&B legends. 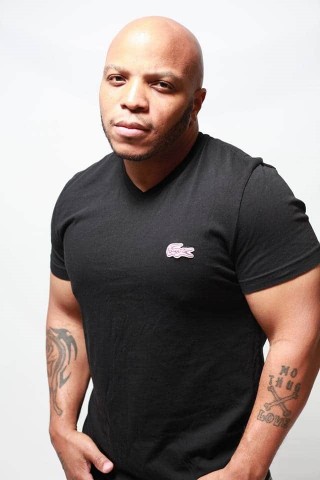 Most hip hop songs are created by mixing a multitude of sounds together, old school songs, written lyrics, sampling beats, and rhymes. Most people say rappers aren’t real musicians and don’t know real music, he proves them wrong and provides the real joy of listening to music through his amazing art of writing lyrics and then putting these lyrics into an amazing rhythm. Making hip hop beats often involves sampling sounds from numerous popular and less popular underground musical pieces and he knows very well how to utilize these pieces to entertain listeners. 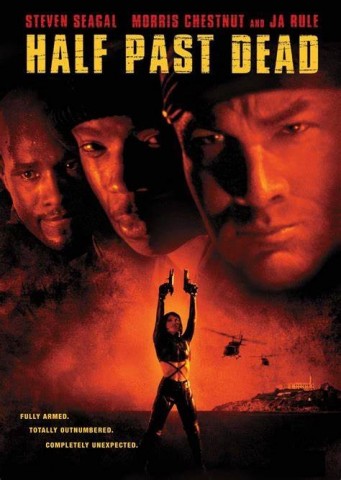 You can also hear his amazing voice on numerous movie soundtracks, including Columbia Pictures’ “Half Past Dead”. As he has continued to expand his reach, 5ive Ft Giant not only attracts the listeners and grasp ears of fans through recording but also has a dynamic stage presence. 5ive Ft stays focused on his love for the craft of music, wearing many hats in the industry. He is the owner of his own independent music label, Day 1 Music Group, where he manages and directs the careers of other up and coming artists. He also continues to give us those words and sounds that the true hip hop lovers tend to crave while releasing his latest project “Let’s Dance” 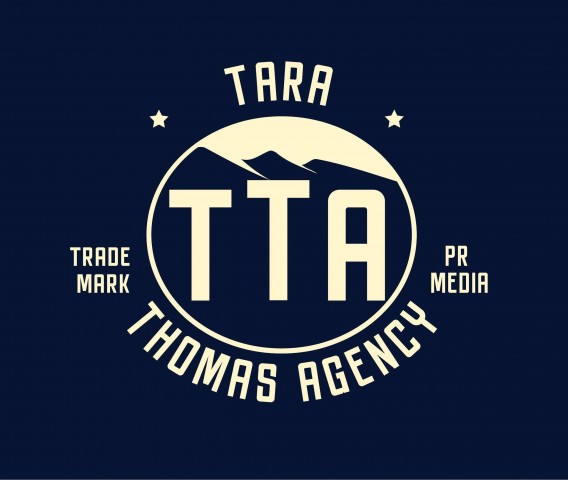