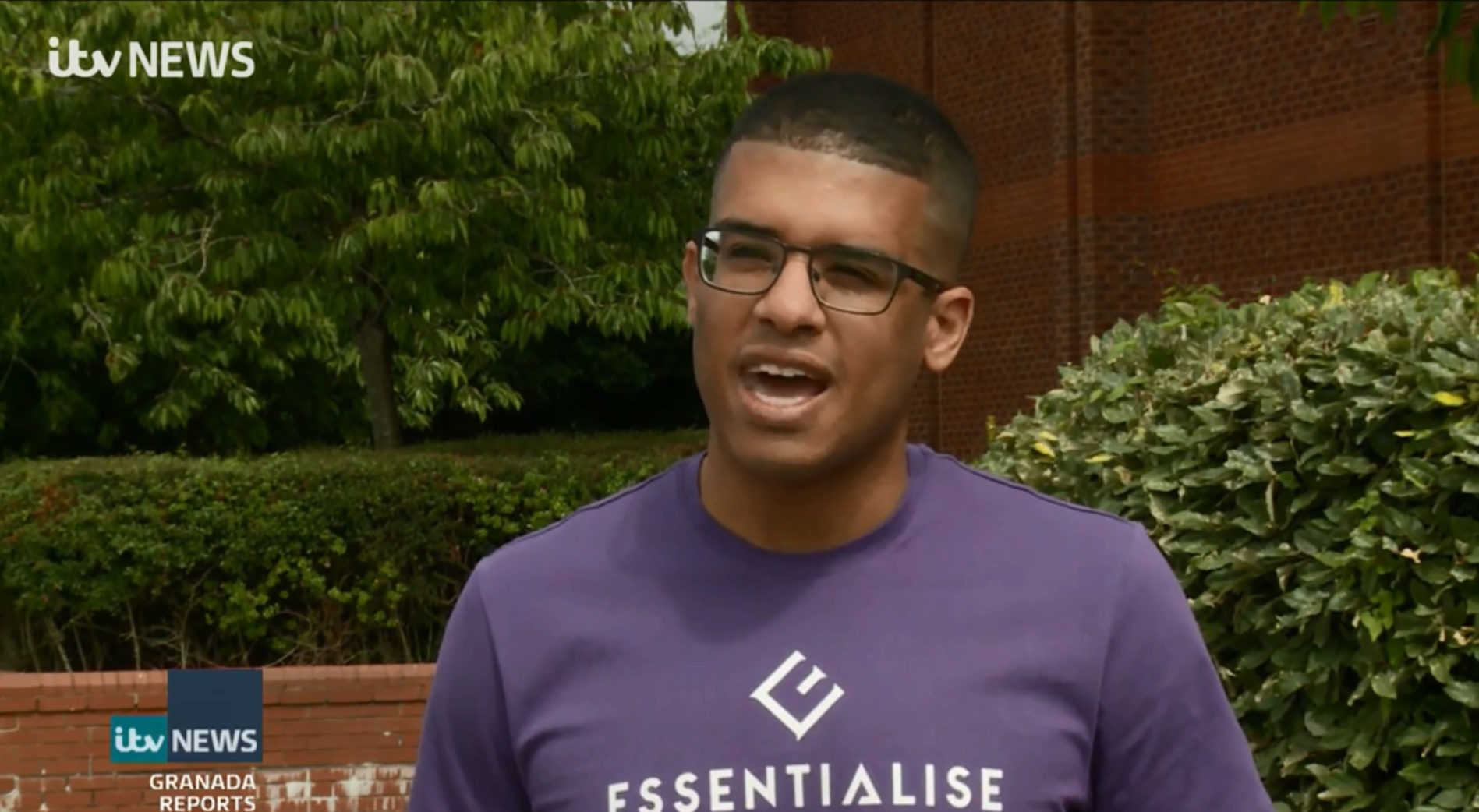 Lee Chambers on ITV News
The British psychologist will join an exclusive workshop in August.

British psychologist Lee Chambers will be joining the Advocacy focus team for their delivery of Mental Health Awareness for Ethnic Minorities workshop this August. This August, they will be focusing on mental health awareness for ethnic minorities. Ethnic minority groups in the UK are not only more likely to experience mental ill-health than white people but are also more likely to be sectioned and forcibly restrained.

1 in 4 people from ethnic minority groups don’t share their mental health issues, as they think no one will understand. Things like fear, stigma, racism, inequalities in wealth, cultural attitudes, language barriers and a lack of culturally sensitive treatment can act as barriers to accessing mental health care. 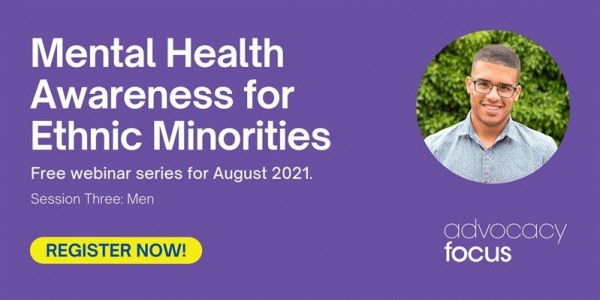 Advocacy Focus is a charity dedicated to improving the lives of those living with mental health issues, learning difficulties and disabilities. We advocate for every individual who needs our help, communicating their needs and wishes to local services and authorities to get the outcomes that matter most to them.

Lee Chambers, when asked about his participation, said, “Wellbeing and inclusion go hand in hand, and this is a great opportunity to share both my vulnerable story and challenges as a black man, and as a professional. These difficult conversations and building awareness are critical as we look to break the stigma and the impact of continued discrimination, systemic issues and empower black men to find their sensitive voice.”

“It is a pleasure to be joining Carolina and the Advocacy Focus team in delivering this specialised content, as often race and mental health are separated, and this can make it feel inaccessible, unrelatable and disengaging. This perfectly complements the work I do with Essentialise Workplace Wellbeing, at the intersection of wellbeing and inclusion.”

Lee Chambers is an award-winning British psychologist, coach and founder of Essentialise Workplace Wellbeing. He is passionate about his field of psychology, and his research interests include positive psychology, well-being and color psychology. He has been influenced by Martin Seligman, Barbara Fredrickson and Mihaly Csikszentmihalyi. He is the author of Masterpiece Days and has spoken at a range of events focused on tackling societies inequalities.