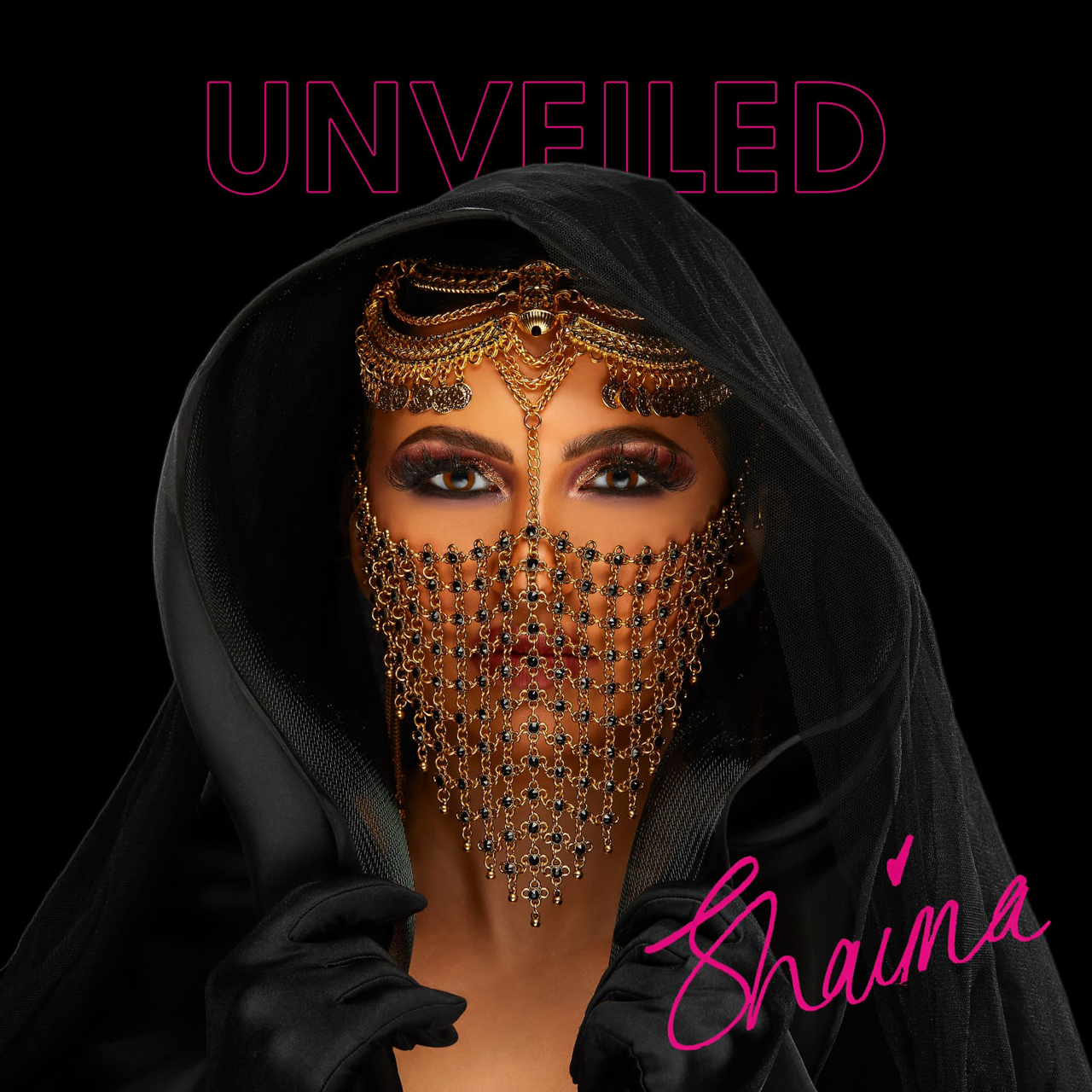 Inspired by her unique heritage and passion for experimentation, Shaima’s debut EP, out August 6th, introduces a new music genre she’s coined “bolly beats.” Being half Pakistani, half English and growing up in West London, bolly beats fuses music from the East with beats from the West to represent a greater understanding of people from around the globe.

“The name UNVEILED is a nod to every song showing a different side of me. I have so many facets to me and my music, so each song I touch on a different element to give people a taste of what’s to come,” says the singer, whose latest single “Girl Gang,” featured on the EP, is already a hit, garnering more than 145k Youtube views.

Next, she’ll premier her new video for “Gas Me,” directed by Adriel Thomas and produced by Ben Newbury. Shot in a West London office building called “Boomzone,” as well as Venice Beach in LA, “the fact they were shot halfway across the world from each other represents again for me that the world is such a small place” says Shaima.

Shaima’s previous single “Phenomenal” achieved “Track of the Week” on BBC Asian Network. This year, she’s back in full force to send an ethnic wave through the industry with the release of Unveiled, produced by singer-songwriter, rapper and producer Angel (Brandy, Cheryl, Jason Derulo). Named “BBC Asian Network Artist of the Week” Shaima has been featured by key media including BBC, VH1 India, Trace Neija, Westside Radio, OK! Pakistan.

Listen to Shaima on Spotify and Apple Music, watch her latest videos on YouTube and stay updated with upcoming releases, new videos, one of a kind merch announcements, and more on Instagram @Shaima.