The scripted comedy series based on ABC’s ‘The Bachelorette’ releases its fifth episode, “Jonathan, I Have A Kid,” on YouTube on Monday, May 5.

PLAYA DEL REY, Calif. – Danielle Murray, content creatorand CEO of Playa Productions, is pleased to announce that she is releasing the fifth episode of “The Bachelorette, Season 1” “Jonathan, I Have A Kid” on YouTube. 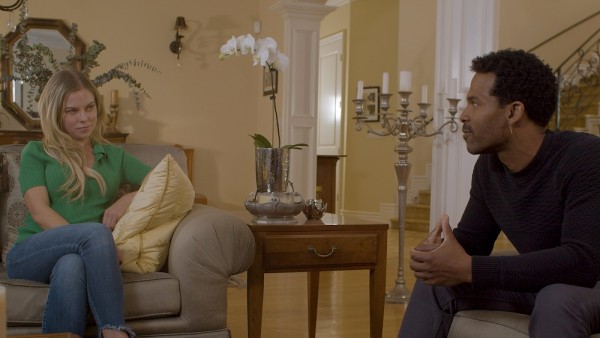 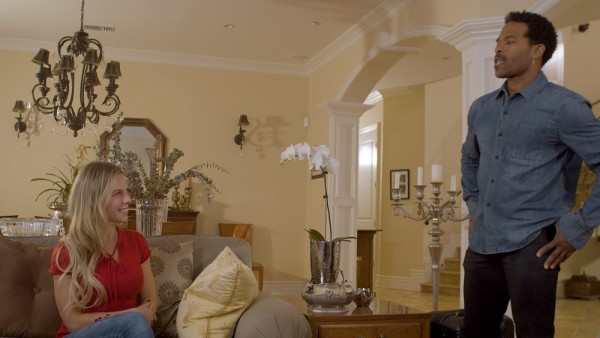 Jonathan Cirque has a one-on-one talk with Danielle where he shares that he has an 8-year old son. Danielle is starting to have feelings for Jonathan, but is Danielle ready to become a stepmom?

Join Danielle Murray on her 11-week journey to find love on “The Bachelorette, Season 1.” Each week, the men will be vying for Danielle’s heart, all leading to the last, most dramatic episodes of the series: “Hometown Dates,” “Fantasy Suites,” “Men Tell All” and “The Final Rose.”

Danielle Murray wrote, produced and starred as The Bachelorette in the series.

“It’s an addicting-to-watch show!” Danielle says. “Even more than the comedy — people watch it because they want to know: who is going to hometowns? Who is going to get their heart broken? It’s as addicting as the real Bachelor franchise.”

Danielle Murray, who is playing herself, The Bachelorette.

Luke Hawksworth, who is playing Dan Parker, a serialentrepreneur from Louisville, Kentucky.

Connor Murphy, who is playing Caleb Irons, a professionalsurfer from Long Beach, California.

Nick McLoughlin, who is playing Tyler Branson, a venturecapitalist from San Diego.

Jared Fleming, who is playing Jeffrey Matthews, a flightattendant from Springfield, Massachusetts.

Roland De Leon, who is playing Jon Patel, a weddingphotographer from Portland, Maine.

Dirk Ellis, who is playing Beck Leck, a marketing accountmanager from Milwaukee.

Luke Carlson, who is playing Derrick Walker, a donut shopowner from Boise, Idaho.