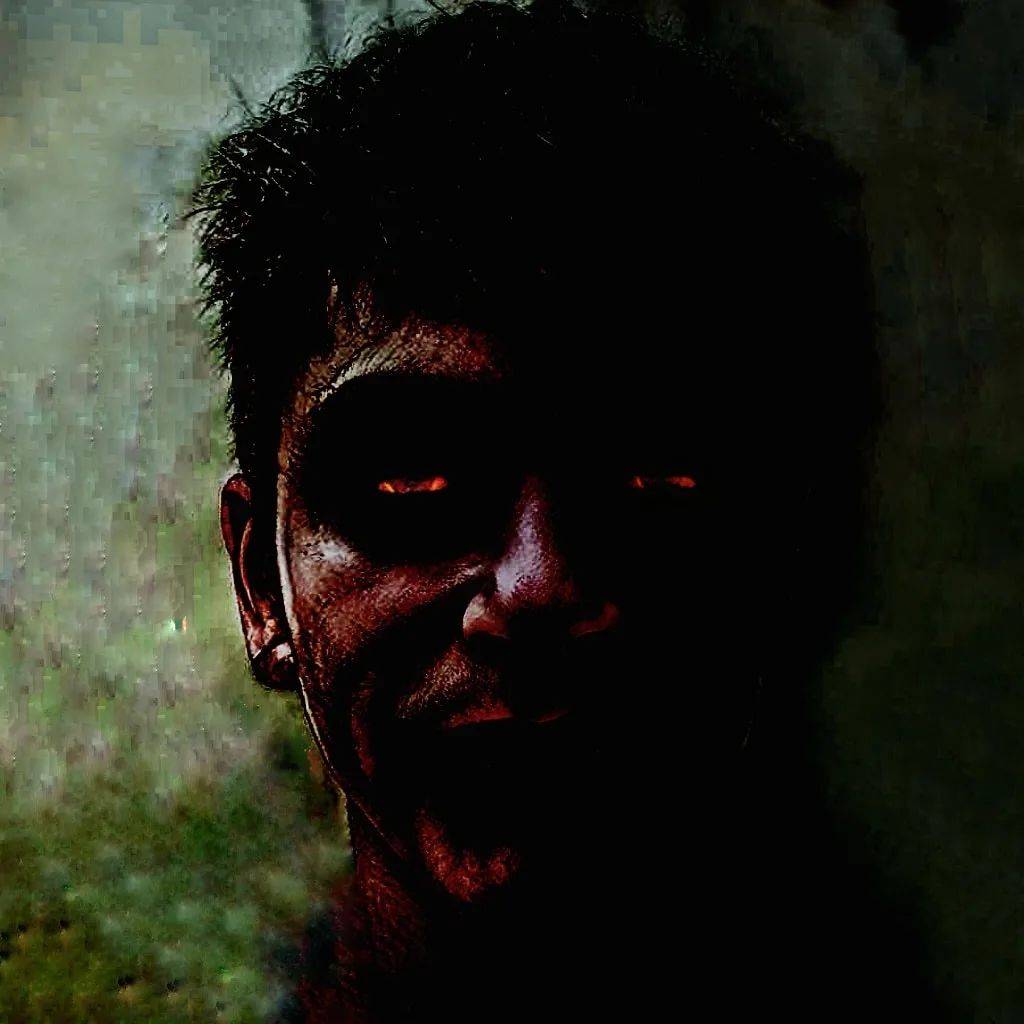 Official logo of the artist OC73
Oc73 is a Spanish music artist. Although he is not well known yet, he has been working hard on his music for years and has just released his first album “Troleatus”.

Before devoting himself to music, Oc73 had always been interested in art in general and music in particular. After finishing his studies, he ended up taking the leap and starting to compose and record his own music. Since then, he has been working hard on his career as an artist and has managed to record several singles and EP’s.

What inspires Oc73 is the music itself. He loves to explore different genres and styles and is always looking for new ways to express himself through his music. He is also inspired by other artists and the people around him, as he believes that we can all learn something from each other.

Like all artists, Oc73 has faced some obstacles and failures along his way. One of the biggest challenges he has faced has been finding out about and getting his music to reach a wider audience. However, he has not given up on these obstacles and has continued to work hard to overcome them.

Despite the obstacles, Oc73 has made some notable achievements in his career so far. In addition to recording several EP’s and singles, he has played at various small events and has gained a large following on social media.

In the future, Oc73 hopes to continue to grow as an artist and reach an even wider audience. He also wants to keep exploring different genres and styles and keep learning and growing as a musician.

If there’s one thing Oc73 would like to share with other starting artists, it’s that they don’t give up. Music career can be difficult, but with determination and hard work, great things can be achieved.

He would also recommend to other artists who are always looking for ways to improve.