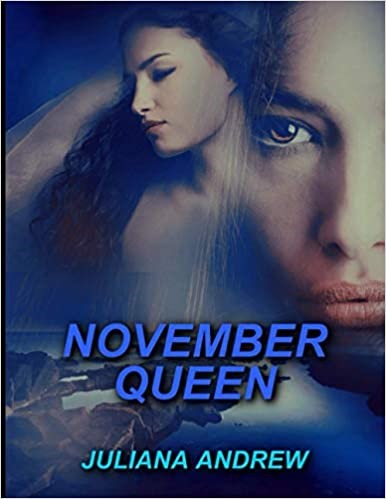 “November Queen” is a truly heartfelt and deeply traffic love story that has been written by Juliana Andrew. The story explores the relationship between November Queen and Johnathan Jurado and their feelings for one another.

Eventually, this had a major impact on November Queen’s behavior. She was aware of this change herself, and eventually, she convinced Johnny to separate from her by going through a divorce for everyone’s sake. It was then that Jonathan meets Emily. He briefly entertains the notion that his wife has developed an alternate personality but dismisses her behavior as paranoia. (For a certain period of time, Johnathan even entertained the idea that his wife has developed a split or an alternate personality.) As time went by, November moves to London for her treatment then and eventually remarried. Both Johnathan and November focus on moving on with their lives. For the next six years, neither Johnathan nor November has any contact with anyone except through their loving daughter.

Both of them eventually come back for the occasion of their daughter’s wedding. There Emily brings a present for Johnathan, and both realize that they have intense feelings for one another. Eventually, Johnathan realized that November did not really leave Emily behind. Johnathan also feared that he may eventually never get back the one person he still loves dearly. Through this novel, Juliana Andrew explores the unspeakable and intense love that two people may have for one another.

November Queen is a romantic novel that has been authored by Juliana Andrew, who is a highly imaginative writer.

GOLDTOUCH PRESS, LLC is an established and experienced group of various publishing houses who teamed up to bring their clients accessible and competitive author services. They are the publisher of this great book ‘The Book of Genesis: A Layman’s Practical Expository’ written by Michael J. Akers.