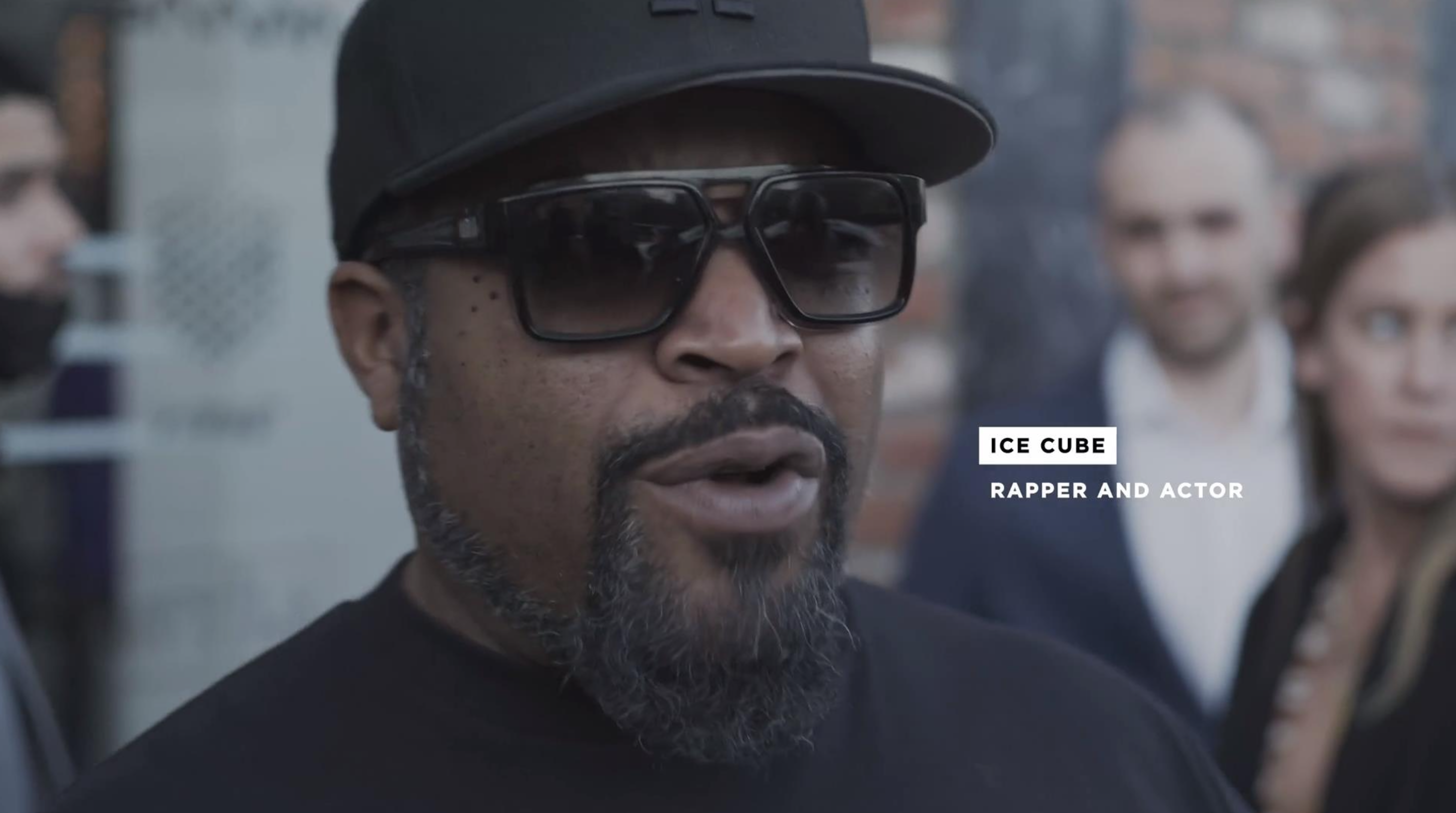 myco, the web3 video streaming platform where users can watch and earn in MContent digital currency, is delighted to announce The Blockchain Life, a new seven-part series looking into everything crypto, begins on the platform from 11th December. Each Sunday sees a new episode released – with the first episode looking into the story of El Salvador vs The World Bank, featuring El Salvador President Bukele.

The Blockchain Life takes a deep dive into everything crypto. Since the inception of the blockchain in 2009, when Bitcoin was created, it has taken the world by storm. It has turned early investors into billionaires and spawned countless new digital currencies and tokens.

This seven-part documentary series is taking a look at everything that is happening on the blockchain and explains it to the general public in an easy-to-understand way demystifying the confusing vernacular. Across the series, we touch on subjects such as NFTs, the metaverse, crypto exchanges, women in blockchain and more.

The first episode is set in El Salvador. This middle American country has been one of the poorest nations on Earth ever since its independence. Now its sole ruler, President Bukele has issued a law that will make bitcoin legal tender, making it the first country in the world to do so. With the current bear market there has been a lot of news about El Salvador’s stake in bitcoin and how its effecting the nation, we take a look at home the people of El Salvador go around their day-to-day life using bitcoin. Visit El Salvador just before this law came in effect and travel to Bitcoin beach, where paying with bitcoin is already a reality.

From stories like Bitcoin’s introduction as a legal tender in El Salvador, to the Ripple versus SEC lawsuit to exploring themes like Non-Fungible Tokens and the Metaverse. This series looks to explore some of the blockchain’s biggest successes, like Binance and The Sandbox, as well as the darker side of the space that consists fraud, scams, inflated bubbles, pyramid schemes and hyper capitalist exploitative business models.

The Blockchain Life is taking a look at crypto from the inside talking to some of the biggest actors in the space, the most important NFT artists and the drives of what is deemed to be the next iteration of the internet marketed as Web 3.0. But at the same time we’re also looking in from the outside talking to some of the foremost experts and opinion makers within the space.

The Blockchain Life takes a global view as the filming locations spread across five continents, meeting people from all walks of life and all parts of the blockchain to give the world the most comprehensive view of crypto there has ever been.

myco, formerly MContent, is a web3 video streaming, funding, production, and distribution platform where viewers earn from watching content and creators earn from creating content. It is available globally. To sign up for free and start watching and earning, head to https://myco.stream/ or download the app.