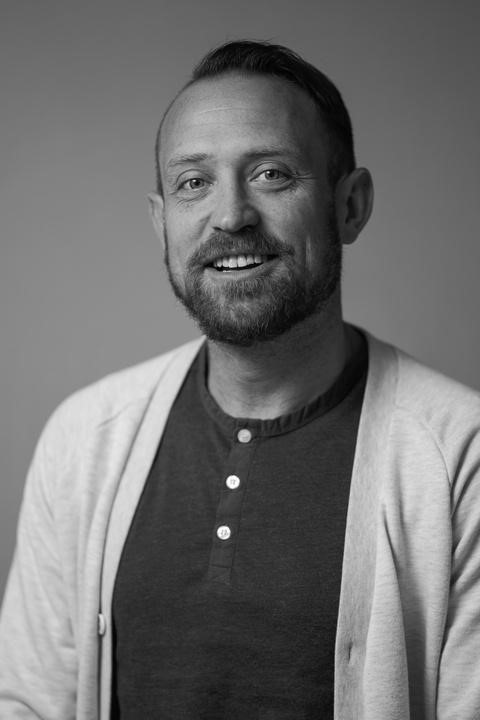 After the holocaust, the world said, “never again,” yet genocide is happening in the world right now. The stories we forget to tell, of the survivors we never knew, will haunt us until we listen and act.

Paul Allen Hunton, director of the new documentary “Narratives of Modern Genocide” was intrigued to explore a topic largely associated with history.

The film focuses on two subjects.

“Former Ambassador to the UN underPresident George W. Bush, Sichan Siv, and Gilbert Tuhabonye. Both survived genocides in their home countries of Cambodia and Burundi. Both are strong survivors who succeeded greatly for themselves after an arduous journey to America. They both embody the American dream, to come to this country and work hard and find your place, it is a pretty special thing. They also teach us something about survival, what it means to survive and continue living. I think that’s important.”

“Narratives of Modern Genocide”, now available on digital and DVD from Passion River Films, is a film for everyone – but Hunton especially hopes younger people watch it.

“We have to learn to get along with each other and not play so haphazardly with hate for others that don’t think or look like us. We have to show people that humans are all connected and that treating life so casual as to kill people over their beliefs is an awful thing we must avoid and work to stop at all times.”