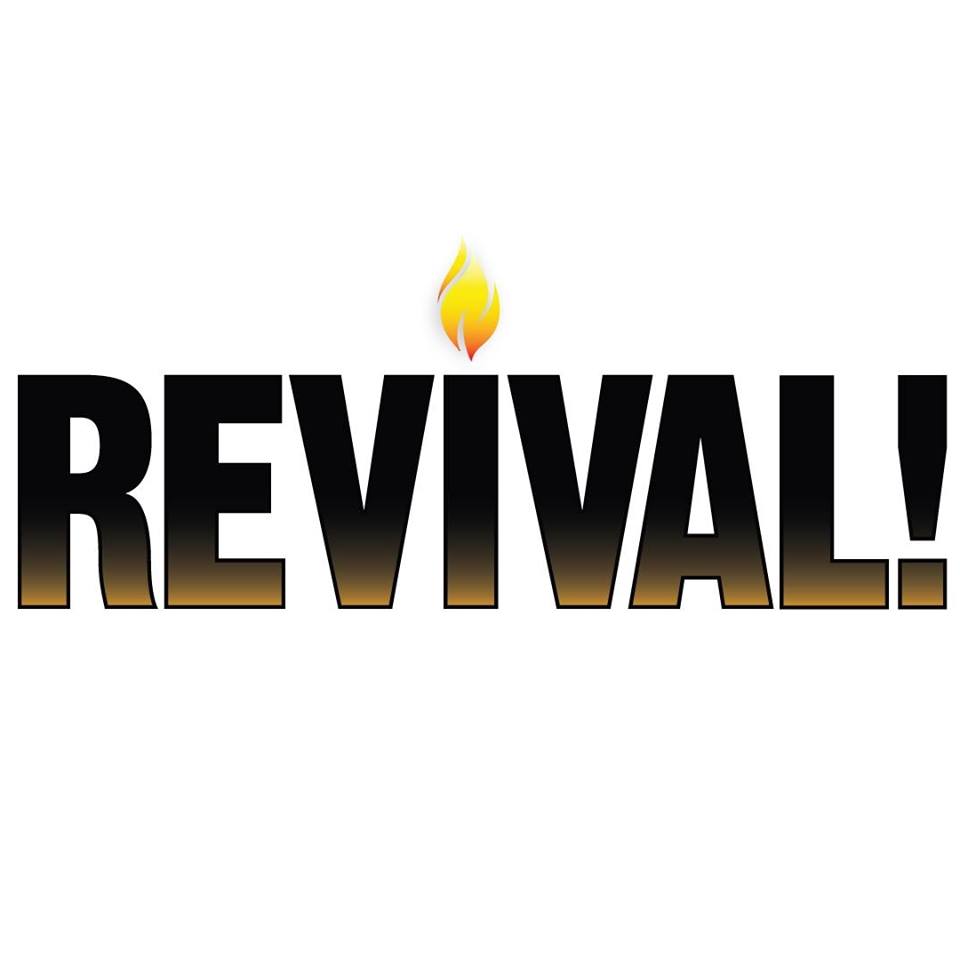 Los Angeles, CA – March 3, 2020 –  A beautiful musical experience – ‘Revival!’ is a fantasia of vibrant visuals, powerhouse vocals and an innovative approach to the greatest story every told as a celebration of the life and ministry of Jesus Christ.

Produced by and starring NBC’s The Blacklist, Harry Lennix (Man of Steel, The Matrix), Revival! is an imaginative retelling of the gospel according to John the Apostle featuring original and contemporary gospel music. As a hybrid of every film idiom – Broadway musical, Hollywood musical, animation, epic historical drama and sound stage – Revival! is the hippest experience of the Gospel the world has yet seen.

Experience the musical retelling and The Gospel of Soul with the trailer for Revival! here: https://www.youtube.com/watch?v=KrO-uiJO1l8.

“It is a celebration of Christian beliefs. Within that celebration much of the main teachings of Jesus are put forth in a very accessible way. Mali Music’s rendition gives a human and approachable quality to Jesus while also exuding what the man was said to stand for in his life and teachings,” concluded Victims and Villains. 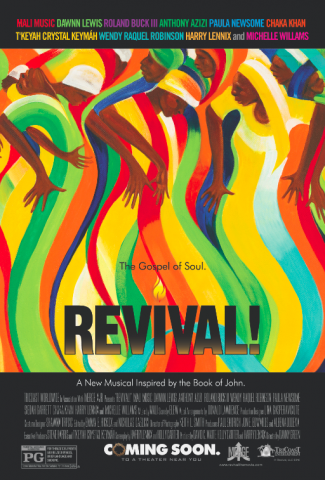