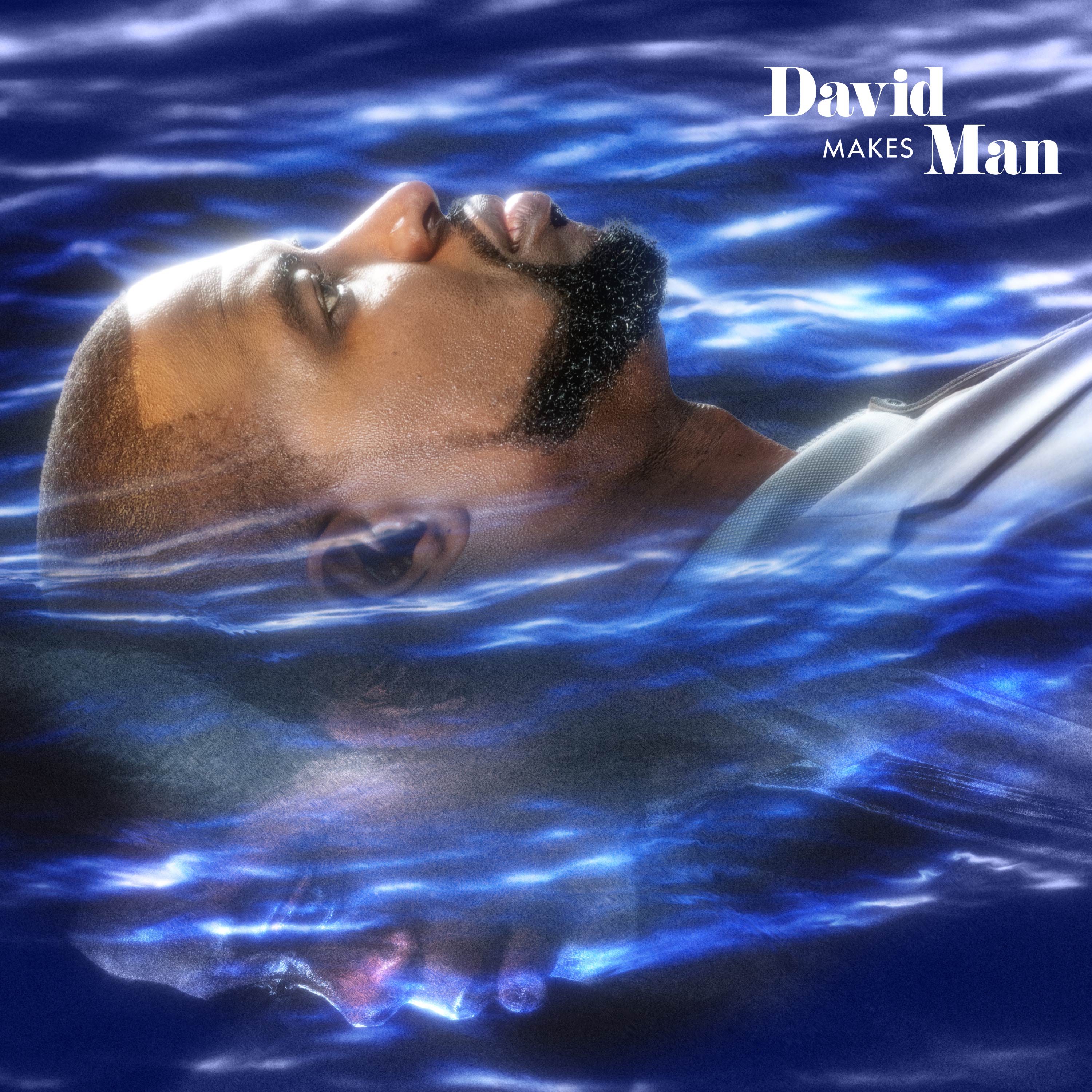 Donald XL Robertson is a multi-platinum and gold RIAA certified producer, who is pleased to announce he was chosen to be apart of the David Makes Man (Season 2) official playlist curated by Rashida Watler for OWN Network.

The show has some big hitters in the television industry, the Executive Producers are Tarrell Alvin McCraney, Dee Harris-Lawrance, Michael B. Jordon and of course, Oprah herself.

David Makes Man Season 2 airs June 22, 2021 9|8c on OWNTV. The music premiered on Spotify and Apple Music on June 18. It’s a show loved by many all over the US for its realities of life, very educating story and realistic situations.

The first hit coming from the list is You Already Know.

“I wanted to produce something dramatic, with a more serious tone than what I’m known for. Having worked with Berto and Lok Akim before, we thought they would be the perfect duo for this project,” says Donald XL Robertson on the song You Already Know.

The team of Berto ft. Lok Akim along with Donald XL Robertson meant the music provided a strong and meaningful punch for the mixtape/playlist. It was the unspoken goal of the trio to make the music a core part of the project and listening experience.

“It is up to the listeners , but I strongly believe we have created the perfect accompaniment to the David Makes Man (season 2) official playlist,” said Robertson. “Everyone in the team worked really hard to make this happen, and we are all very excited about the release, and looking forward to Season 2.” – added the producer.

Robertson has more information on his music production, including acts he has collaborated with, on his website. Go to www.donaldxlrobertson.com to learn more.