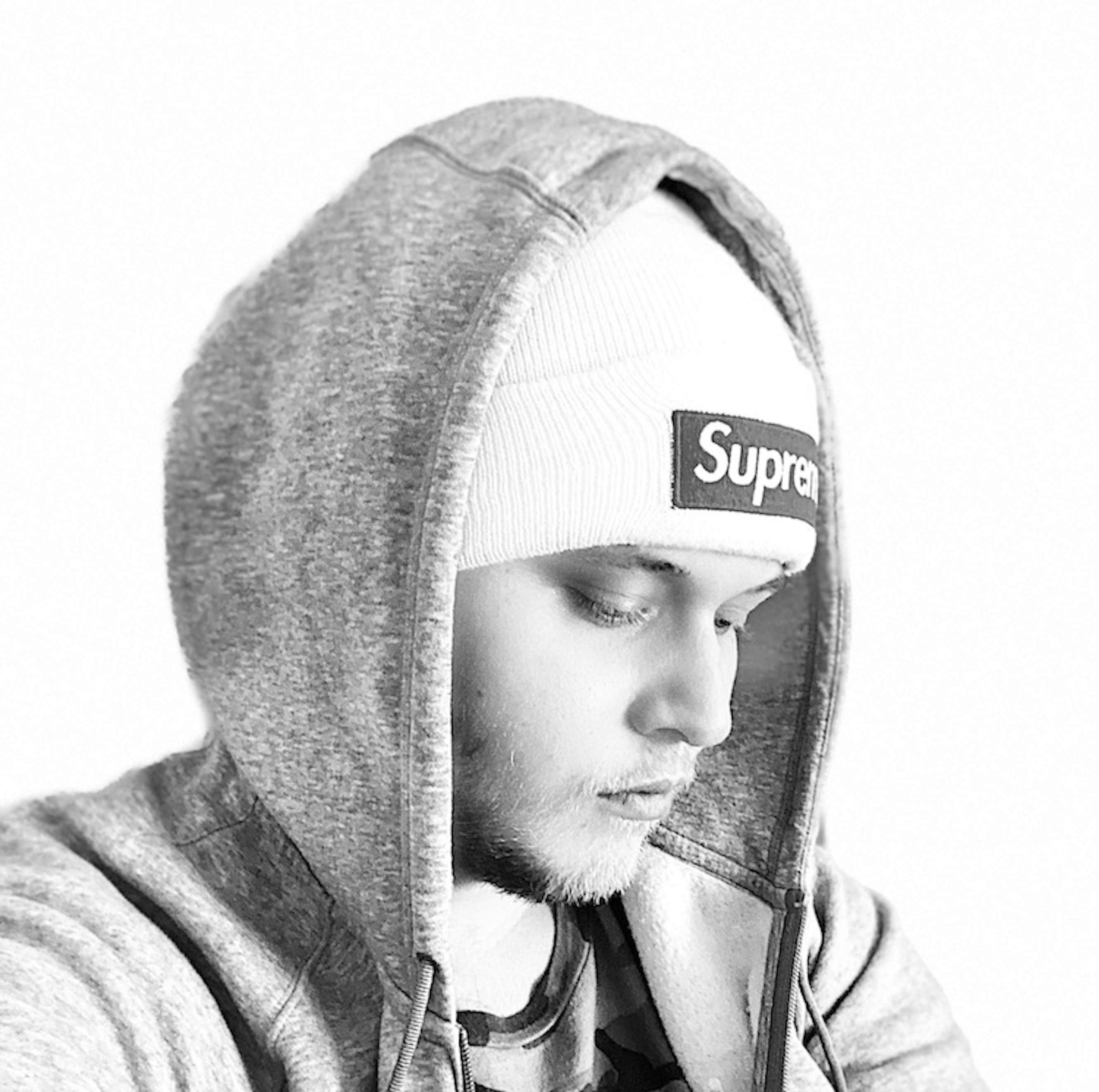 In recent times, indie music has garnered a lot of attention, with multiple aspiring artists releasing their own singles and tracks. Francesco D’Agosta, more commonly known by his alias, Belair is one such artist. This 24-year-old music producer from Germany has become the latest artist to attract the attention of millions online. He has built a strong and loyal collection of fans on popular social media websites like Instagram. He often reaches over 2,000,000 people with his posts and tracks.

Recently, he announced that he will be releasing his debut album, “Love is War” on the 19th of March. This will be followed by his second debut album called “Moonrise”, which will get released on the third of April.

His past tracks are available to stream on SoundCloud currently. He released his first single EP, “Shooting Star” on Spotify, and this was followed by his second single “Heaven On Earth”, on all streaming platforms. He got a lot of reputation and acclaim on Spotify with his first two singles, crossing over 70,000 views.

Belair is quite excited for both of these releases and is anticipating hearing positive feedback from his fans. Having worked in this field for a few years; starting at the young age of 18, he is happy to have finally reached this stage in his career.

His fans have been eagerly awaiting the release of these debut albums. They hope that these albums will prove to be as good as Belair’s previous works. 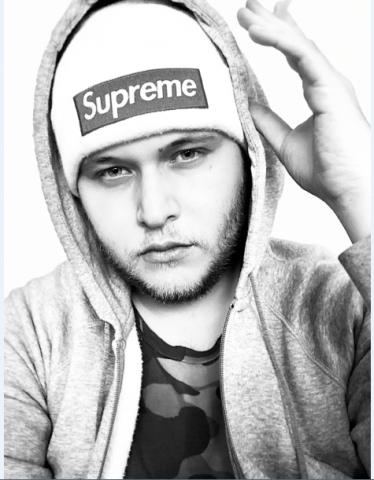 Francesco D‘Agosta, more commonly known by his stage name, Belair, started producing music at the young age of 18. He has steadily built his career as a music producer, first releasing his hit singles in early 2020. He primarily delves in genres like R&B, EDM & LOFI/ALTERNATIVE. On Spotify, he crossed over 70,000 listeners on his initial tracks. His posts on Instagram have also garnered a lot of attention from his followers and fans

Now, he is focusing on the release of his two brand new albums which are set to come out in March and April respectively. Titled, “LOVE IS WAR” & “MOONRISE”, these albums have many fans eagerly awaiting their release. Belair hopes to continue his rise to success and is excited to share his latest works with his audience.