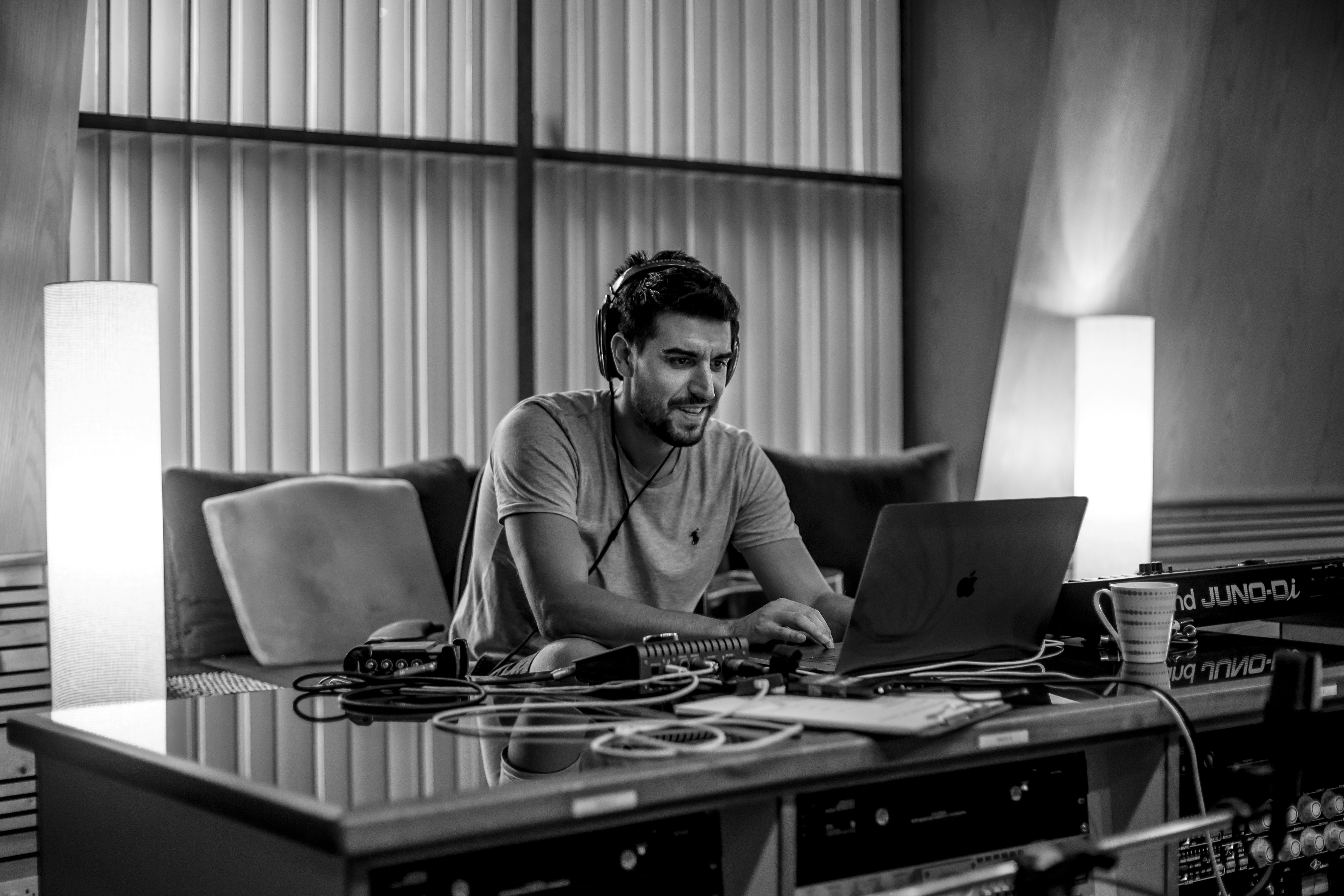 Macedonia-born music artiste, Boban Apostolov, better known by his stage name, naBBoo, is set to release a single track titled ”Middle of the Night” on the 24th of April.

Macedonia-born music artiste, Boban Apostolov, better known by his stage name, naBBoo, is set to release a single track titled ”Middle of the Night” on the 24th of April.

naBBoo, a Multi-Platinum Producer & Songwriter who has worked with notable artistes such as highest-selling female Australian artiste of all time, Kylie Minogue,  French singer and songwriter, M.Pokora, and Jenifer, began his full venture into music a few years ago; releasing his own electro projects including collaborations with Romanian Singer Eneli, Misha Miller, and Albanian singer, Kanita.

The Artiste who is signed to record label, NBBO Music Group, had always had passion for music as he started as early as when he was 6. He was a violinist who grew up with classical music. However, music production and writing pop/dance songs were always inbred in him, and soon, it started manifesting.  naBBoo stated that he got influenced into pop music back when he was 16 which was when he started writing/producing music for other artistes.

naBBoo, revealed that just like many other musicians, the biggest challenges he had during his early days was finding the right sound and his fingerprint in music as well as keeping up with the dynamism and evolutionary trend in music.

The composer who has spent the last few years in France working with various artistes  hopes to release a full album soon. ”some of the songs are finished and I have some cool artist featured in it” he said. naBBoo is also advising young people to stay focused, be ready to get adapted fast and never give up.