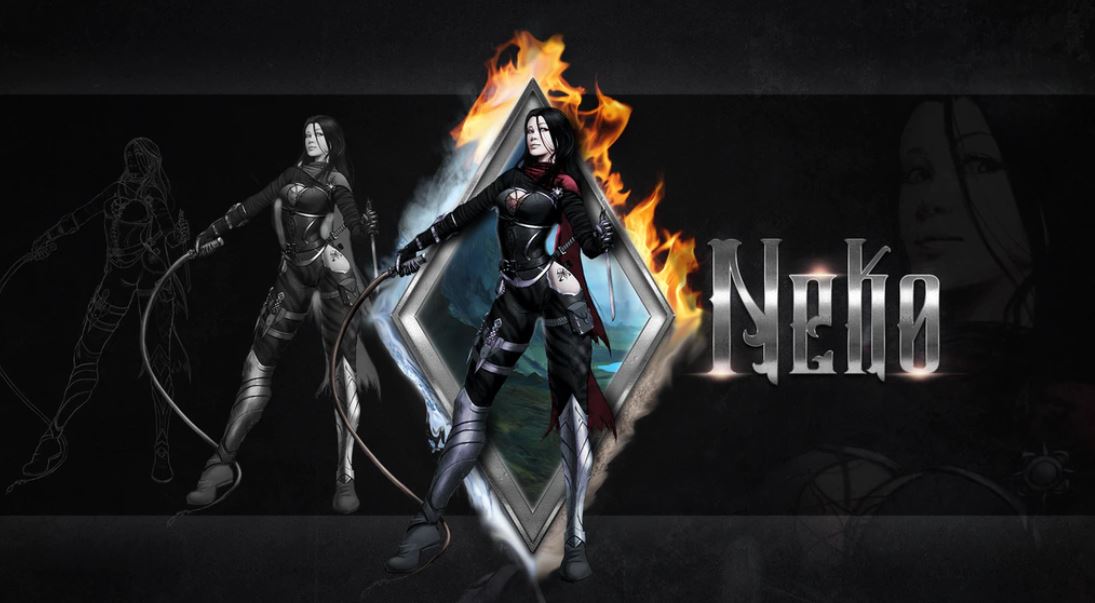 “The Shrine,” a medieval epic fantasy series. The first book, “Sealing Paths,” is nearing its final draft.
“Sealing Paths” is the first novel of a series called “The Shrine of Legends,” which is in development by Asteria. The writer has started a Kickstarter campaign to raise money for the development of the series illustrations, audiobook, and video series that begins on July 4, 2020.

New Orleans, LA, USA – Author D. Rose and publishing company Asteria, announces the launch of the July 4, 2020 Kickstarter campaign to raise funds for the creation of “The Shrine,” a medieval epic fantasy series. The first book, “Sealing Paths,” is nearing its final draft. According to Rose, “After the first book, I expect at least six more novels in this series. I have designed more than twenty-six characters that weave the plot to unexpected places.”

The premise for “Sealing Paths” is centered on what would happen if someone introduced a region-wide disaster unbeknownst to the population. Who, or what, would it take to prevent or end the threat? The plot digs deep into the characters and introduces the world in which they live. The Blades and their allies band together to end a heinous attempt at regional control, and to prevent the deaths of thousands. Safety is offered only to those who submit. A deal with a devil turns the tide of war.

When interviewed by media influencer, Dr. Melissa Caudle, Rose said, “Most of the feedback I’ve received has been great, and they want more.” Rose expects that by May 2021, the 3D assets for Sealing Paths will be ready.

Rose says, “I decided to create a Kickstarter campaign because of the way I want to establish the series. It takes a lot of money to create a movie-length production, let alone a series, and I am seeking out the best illustrators and animators, including one from Disney. I’ve designed several levels of rewards for the campaign, including free eBooks, paperback, and an audiobook. Other rewards include merchandise designed around stills from video progress.”

To contribute to the Kickstarter campaign visit: https://www.kickstarter.com/projects/asteriapub/shrine-of-legends-epic-fantasy 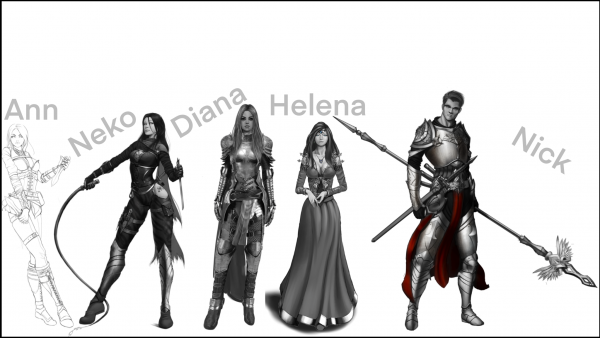