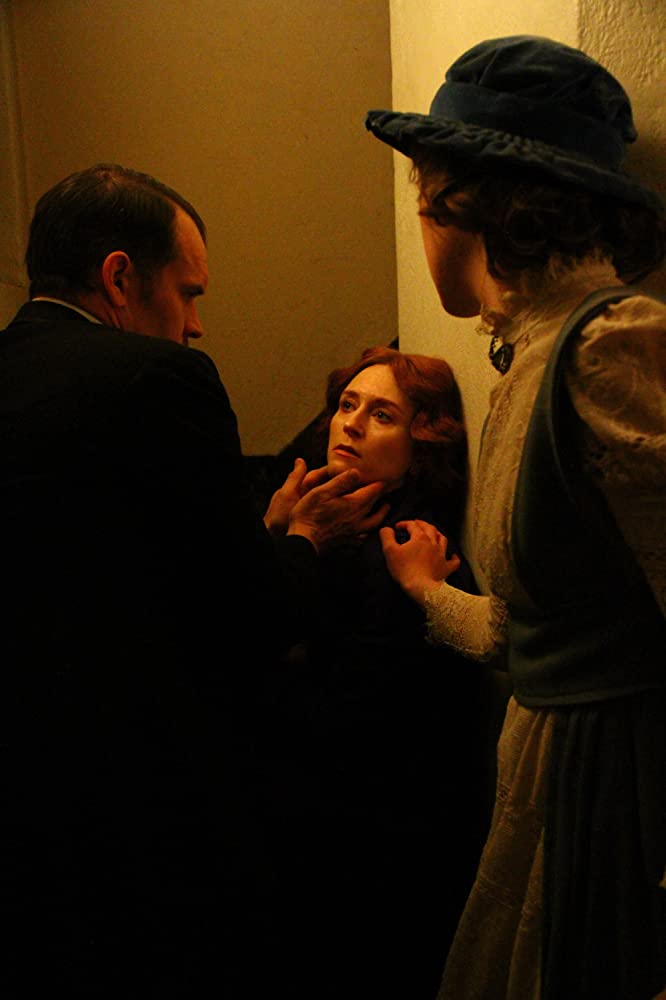 Prison reformer and crusader for gender, race and class equality, was a leading American suffragist who paved the way for the 19th Amendment’s ratification

In honor of 100 years of the 19th Amendment and women’s right to vote, Multicom Entertainment Group has acquired “Into Light,” a new and timely film about turn of the century suffragist Inez Milholland. “Into Light,” set just four years before the 19th Amendment was ratified in 1920, celebrates Milholland’s rise to social action prominence through her aggressive fight to, against all odds, rally support for a woman’s right to vote. The very right for which she protested, wrote, lobbied, marched, and practiced civil disobedience to achieve, but did not live to see pass into law.

Produced by Kali Pictures and Soulfire Creations, “Into Light” stars award-winning actress Amy Walker (who also wrote the film) as Milholland, as well as Jessica Martin (Ratched, Z Nation) and Travis Dixon. Jessica Graham directed this true story of a woman who gave her life, so that all people could have the right to vote.

In the clutches of terminal illness, suffragist Inez Milholland steels herself for the final speech of her tour – rallying the nation to give women the right to vote. Though President Wilson and most of the voting men see the cause as a threat, still she persists. At the pinnacle of her speech, she galvanizes the crowd with an uplifting message, but suddenly collapses before she is able to finish. The doctor insists she rest, but nothing would stop the changing tide of equality.

Says Jesse Baritz, Head of Acquisitions for Multicom, “In this election year, when voting rights have never been more important, and the centennial of women’s suffrage on so many minds, we felt it vital to showcase this beautiful film as an important comment on where we are today.”

“There is no more timely opportunity to celebrate such an important suffragist’s legacy on film, which is why we’ve produced this epic and emotional short about civil and voting rights activist Inez Milholland,” says Martine Melloul, Executive Producer and CEO of Kali Pictures.

This is not the first depiction of Inez Milholland whose life story was portrayed by Julia Ormond in Katja Von Garnier’s 2004 Golden Globe winning “Iron Jawed Angels.”