New York, New York – Singer, songwriter, record producer, model, and actor, Michael Dión proudly announces that his new awe-inspiring Christmas single “Let It Snow” has been released on Spotify and online stores. The song released on 12/8/2020 is the lead single off his forthcoming first-ever holiday LP, “Merry Christmas,” which drops on 12/18/2020.

Produced by Michael Dión and The Booming Brother; And released under his own label Horizon Street Entertainment, Let It Snow is an ode to the heartbroken wanting to not be alone through the holiday. With his soft, silky, and sultry voice, Michael calls out for love in the song as he goes, “This is a replay of heartbreaks coz’ I’m here alone on this holiday! Patiently waiting, come for me! I need you here babe rescue me; And while the music steadily playing and the lyrics hitting me harder and harder.”

Following the release of ‘Let It Snow,” Michael began working on the music video to the song which was filmed in Manhattan, New York by famed music video film director Rock Davis from Itchy House Films and co-starring Dominican supermodel Yuli Genes. Let It Snow is the lead single of Michael’s The Merry Christmas album. It features a collection of memorable traditional Christmas songs, including a song that credits the legendary queen of Christmas herself Mariah Carey, one co-produced by hitmaker Babyface (Laface Records, Whitney Houston, TLC, and Toni Braxton) and a powerful duet with former Tommy Mottola protégée Tarralyn Ramsey. The collection features Arizona rapper David James, Broadway/TV & Film Actress Adrienne Unae, Introduces nine-year-old Prince Corey while his seven year old daughter makes her debut on the album’s opener “All I Want Is You”. 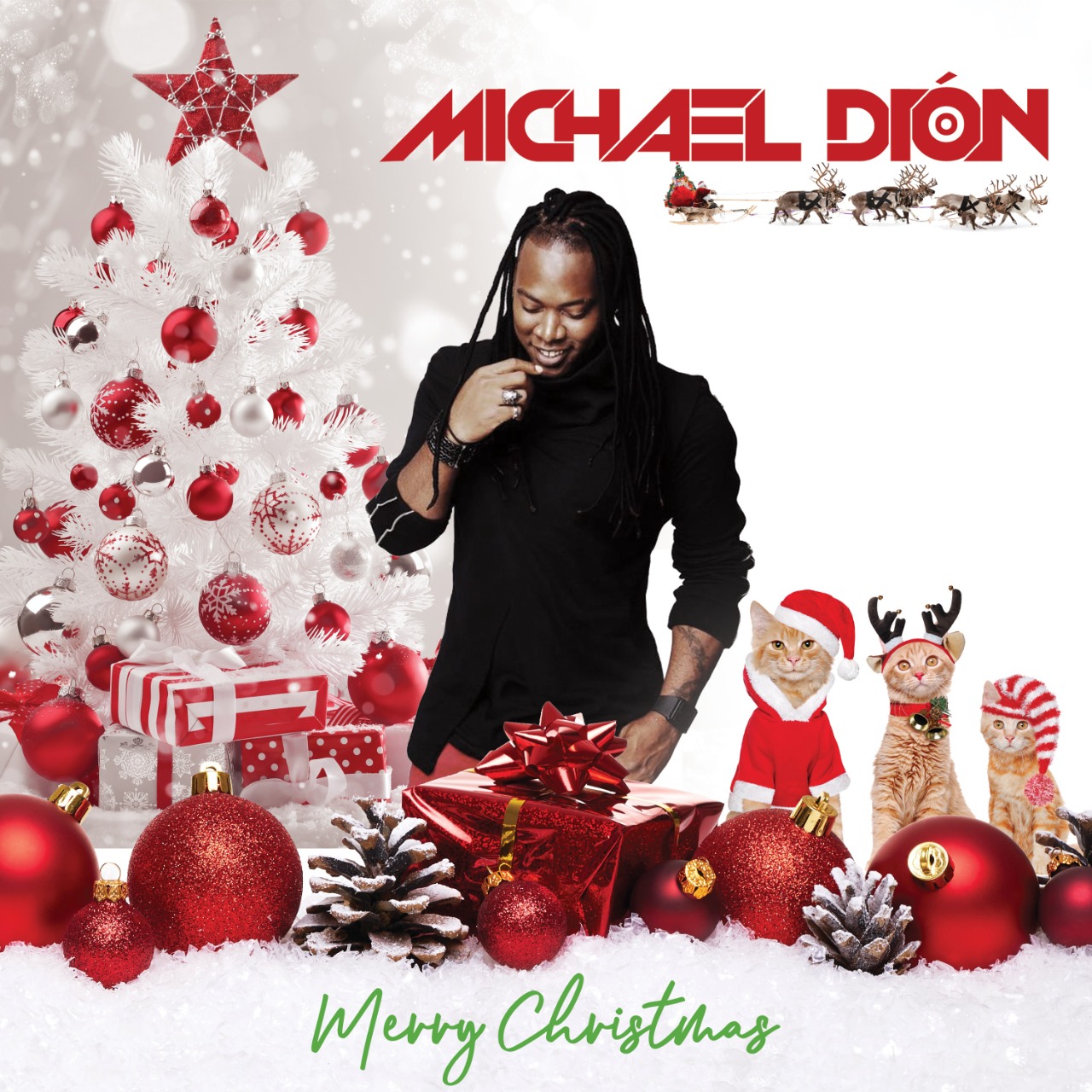 Michael’s mesmerizing vocal talent has continued to thrill the world for years, as can be heard in some of his previous works like Bohemian Rhapsody (2018), As We Lay (2019), and Appetizers pre-album released in November 2020. With this latest song, Michael Dión further solidifies his status as one of the best in the Pop/R&B genre.

Although Michael was born in Rochester, New York, he grew up in Winter Garden and Orlando, FL but calls New York City home. The youngest of four and the father of seven-year-old daughter Ephesians, Michael began singing at the tender age of seven. He recalls watching music videos day in and out and saving his allowance to purchase his favorite musicians’ music to study their vocal arrangements and read the cd jacket inserts for information on who put the albums together.

“I’ve always been deeply invested in my craft because I wanted to perfect every element of music. I used to put CDs in my Sony Walkman and pull the headphones slightly out to hear the isolated background vocals and how many stacks, notes, and levels they were adding to complete the song,” adds Michael.

He cites the influences of Whitney Houston, Babyface, Diane Warren, Tony Thompson, LA Reid, Mr. Cheeks, Kashif, Adina Howard, who is his Godmother, Beyonce & Jay Z, in his music. Michael hopes to bring back timeless music that made people feel things, gives cherished moments in life, and inspires other people in the world to keep pushing no matter what life brings them.