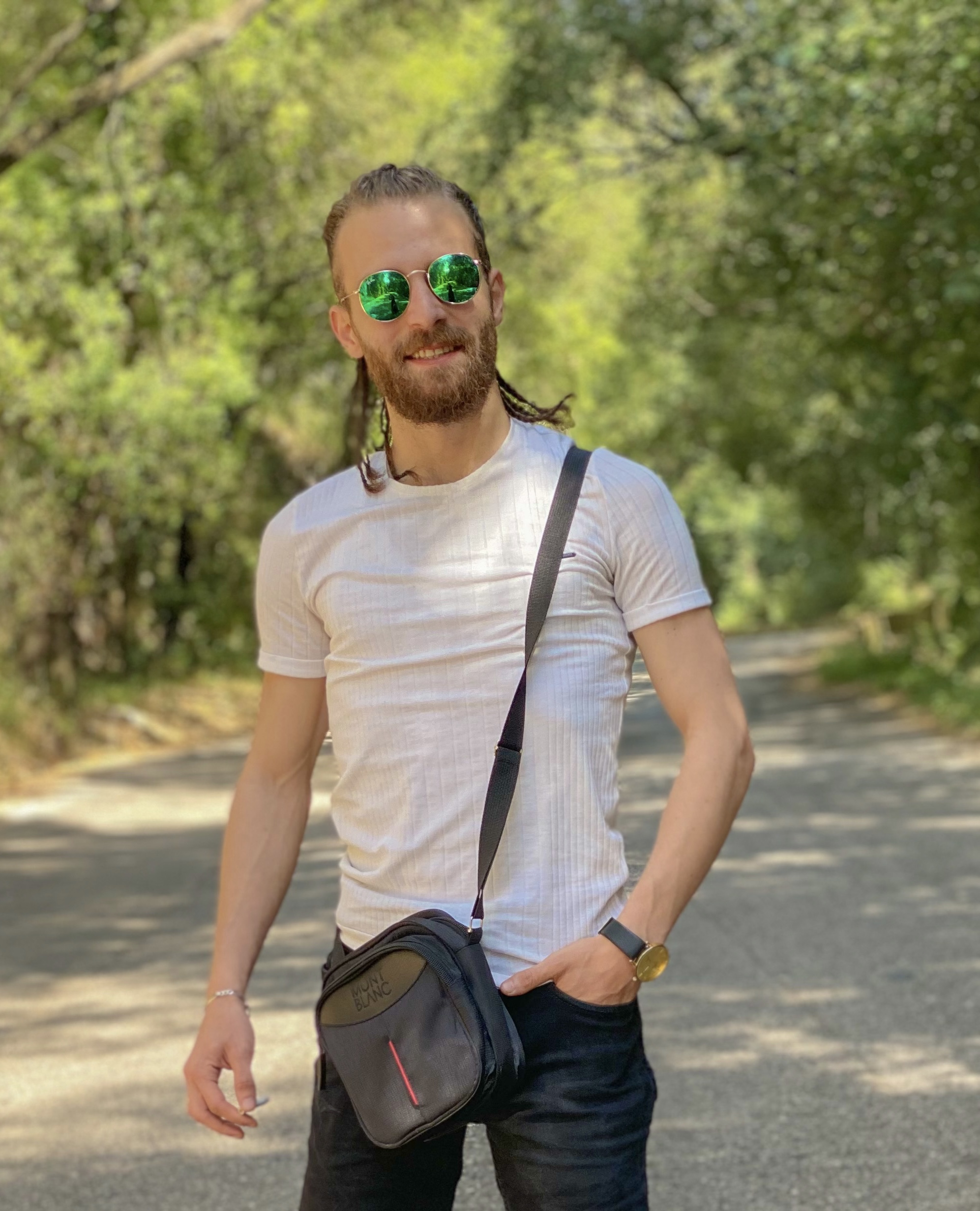 Born in 1997, Mhamad Beyrouti is a native of Lebanese. An innovative and talented young man, he works as an e-marketing professional for various companies across industries. He knows how best to communicate well enough that you’ll be able to offer your service or product without feeling like just another person on their list – because we all know what it feels like when someone says no!

Mhamad also enjoys working closely with other business owners through building solid relationships at every level (especially if there is some form of disagreement). His greatest joy comes from hearing success stories about people he has helped reach goals that could not have happened.

Mhamad’s family has always supported him in all respects, and he loves martial arts. The thing that made them proudest was when Mhamad won first place at the Lebanese championship.

When he was just a 19 years old boy, his father passed away and left him alone in the world. So young Beyrouti had to work hard for himself by becoming an entrepreneur at 19! He started as a cell phone salesman before moving on to marketing communications which led up many successful projects, including one where they helped establish quality standards, among other things like software testing or even hardware repair techniques.

All this despite not having any formal training whatsoever (besides what little schooling offered locally). But he still isn’t satisfied with success here; now he has gone back into education–training future entrepreneurs along. Then he started working in the marketing field and was met with great success, and his work helped communicate various products better than ever before. He is famous for Instagram growth hacking, he believes that he understands the algorithm better, for sure if you can read it right you can be insta famous instantly. Not only that but he is a Pay per Click genius, he says he has some tricks up his sleeves that allows him to run better ads on google.

Despite not completing his studies, the young man developed skills by reading books and articles that are pertinent in this field. He also made sure he kept up with all of the essential people active within marketing circles around him and abroad. A man that is new in marketing, still manages to become one of its most influential people.

Mhamad’s story is an excellent example of how hard work and ambition can get you far in life. Mhamad worked for many big companies throughout the country with his skills before launching his website marketingbey.com, which now provides him with more opportunities to do what he loves – creating content!

Nowadays, Mhamad works as a freelancer. He’s helped many big companies in his home country of Lebanon and abroad grow by assisting them with their website designs and development needs.