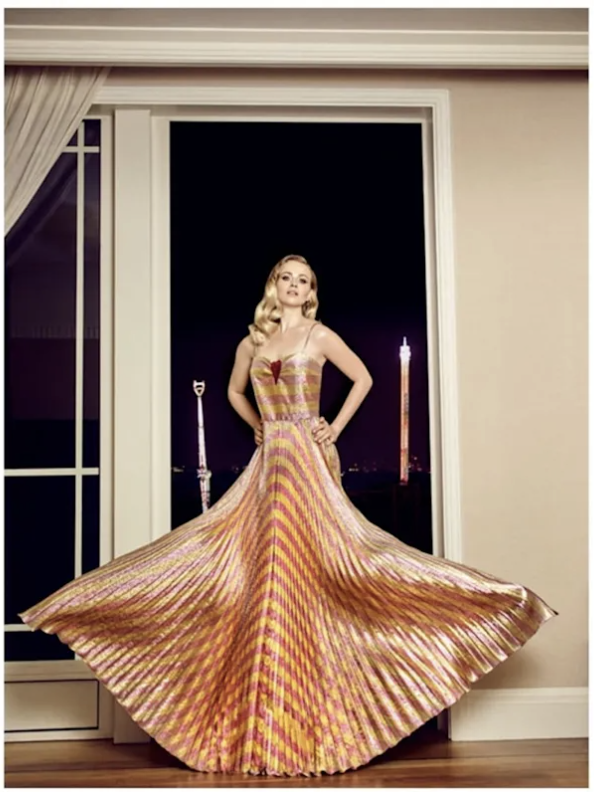 Talented model, actress, and Founder of Create U Future, Ellen Alexander is currently researching the problems of aging and fertility in women of any age. Born into a family of physicists in Moscow that pioneered space exploration, Ellen graduated from the Moscow School of Physics and Mathematics. She however realized that her passion lies in another field as she was always attracted to creativity, especially music. From early childhood, she attended various classes and courses, she was very talented at singing and choreography, which she continues to do to this day. During classes, five-year-old Ellen was noticed by the commercial director of one of the state TV channels and invited her to a photo session. There, she made her debut in a commercial, where she received her first salary, which she was very proud of.

Despite her talent, her parents wanted her to follow her family’s path, so she got into the Russian Economic University to study at the Faculty of International Economic Relations. She however continued to earn money as a model while in school. While working for modeling agencies in Moscow and studying acting courses at the Moscow Art Theater, she appeared on the cover of ELLE, the first famous magazine in Ellen’s career.

Since then, she has appeared on covers of the most popular glossy magazines such as Harper’s Bazaar, Esquire, Cosmopolitan, Glamor, Shape, L’Officielle, Elle, Grazia, Marie Claire, and Vogue. After graduating from university, she left for London to pursue her education at the Royal Academy of Arts, as well as an acting career. Then she moved to New York, where she took acting and filmmaking courses at the New York Film Academy, and then to Los Angeles, where she studied at The University of California.

In addition to creative activity and modeling, Ellen Alexander is engaged in the study of aging, anti-age, fertility, and the ability to have children at any age. In 2019, she co-founded the biotech startup, Create U Future. She has also worked with a bioengineering student from Harvard University, on a project aimed at researching the problems of aging, infertility, and prolongation of reproductive age in women. According to her, work in this direction has already begun to bear fruit, since there are already clients on the waiting list.

During self-isolation in 2020, she starred in the video for the song. Good Girl Go and Shadows, which, according to Ellen Alexander, was her first work of this high level. Initially, the song was created for her friend, who found himself in a difficult life situation. Her intention for the song is to support her friend, show him how to resolve the situation, and emphasize that she is always there for him, and he can rely on her.  Currently, Ellen Alexander travels a lot around the world, which is associated with her professional activities in the modeling business, and her life passes between two cities – Los Angeles and Moscow, where her parents live.