Now Seeking Community Support via Kickstarter, These Enamel Pins are Inspired by the Classic MMORPG MapleStory!

“I am planning to make hard enamel pins with a nickel plating that will be approximately 1 inch tall, and my logo will be on the reverse side along with a rubber clutch.” Said Twigs, while introducing this project to the Kickstarter community. “You will not be charged until the campaign is fully funded when it ends and you will be able to edit, increase, or decrease your pledge any time before this campaign ends.” He added. 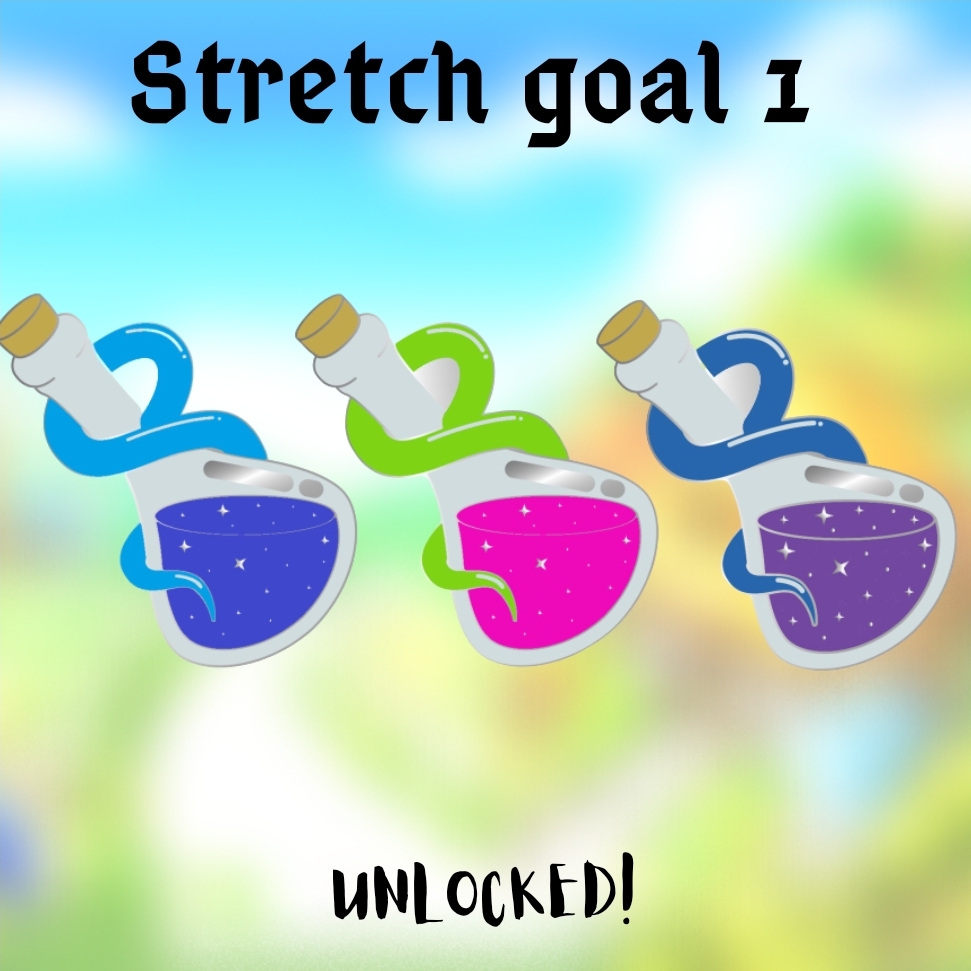 www.kickstarter.com/projects/twigs/maple-potion-enamel-pins and backers from around the world can become a part of this project by making generous pledges and donations. Moreover, the goal of this Kickstarter campaign is to raise a sum of just S$ 600 (Singapore Dollars) and Twigs is offering these enamel pins as a reward for the backers with worldwide shipping. The creator is also offering several exciting stretch goals with greater rewards in this campaign and more details are available on the Kickstarter campaign page of the project.

Maple Potion Enamel Pins is an exciting new collection of hard enamel pins inspired by the classic  MMORPG called MapleStory. The creator of this project is a lifelong enamel pins enthusiast, and a loyal player of the game that inspired him to create this new project. This enamel pins project is currently being crowdfunded on Kickstarter, where it is getting a great response from all around the world.