MIST OF SOUNDJATA is an all-new educational but fun strategy video game that promoted the Manding culture. The game is based on the socio-political, administrative, military, and economic organization of the Empire of Mali. Moreover, it will help children and adults from around the world to learn everything they need to know about the legendary Mande Empire from Africa. The creators of this game at the United Tech Labs, Inc. are currently crowdfunding it on Kickstarter and they are welcoming generous community support and backing.

“The legendary story of Sundjata Keita is told for many generations and this game is a way to preserve this intangible heritage for the generations to come.” Said the spokesperson of United Tech Labs, Inc., while introducing this project to the Kickstarter community. The game will also offer a chance to its players to relive that legendary African empire, and construct buildings, raise armies, utilize the rich resources of the empire, and do much more.

www.kickstarter.com/projects/afriicatechlab/mist-of-soundjata and backers from around the world can become a part of this project by making generous pledges and donations. Moreover, the goal of this Kickstarter campaign is to raise a sum of US$ 8,900 and the American gaming studio is offering a wide range of rewards for the backers with worldwide shipping. Furthermore, more details are available on the Kickstarter campaign page of the project.

MIST OF SOUNDJATA by United Tech Labs is an all-new fun and educational strategy video game about the legendary Mande Empire from ancient Africa. The game offers a whole new world of possibilities to its players and enable them  to run an entire empire like never before. The project is currently being crowdfunded on Kickstarter and its creators are welcoming generous support and backing. 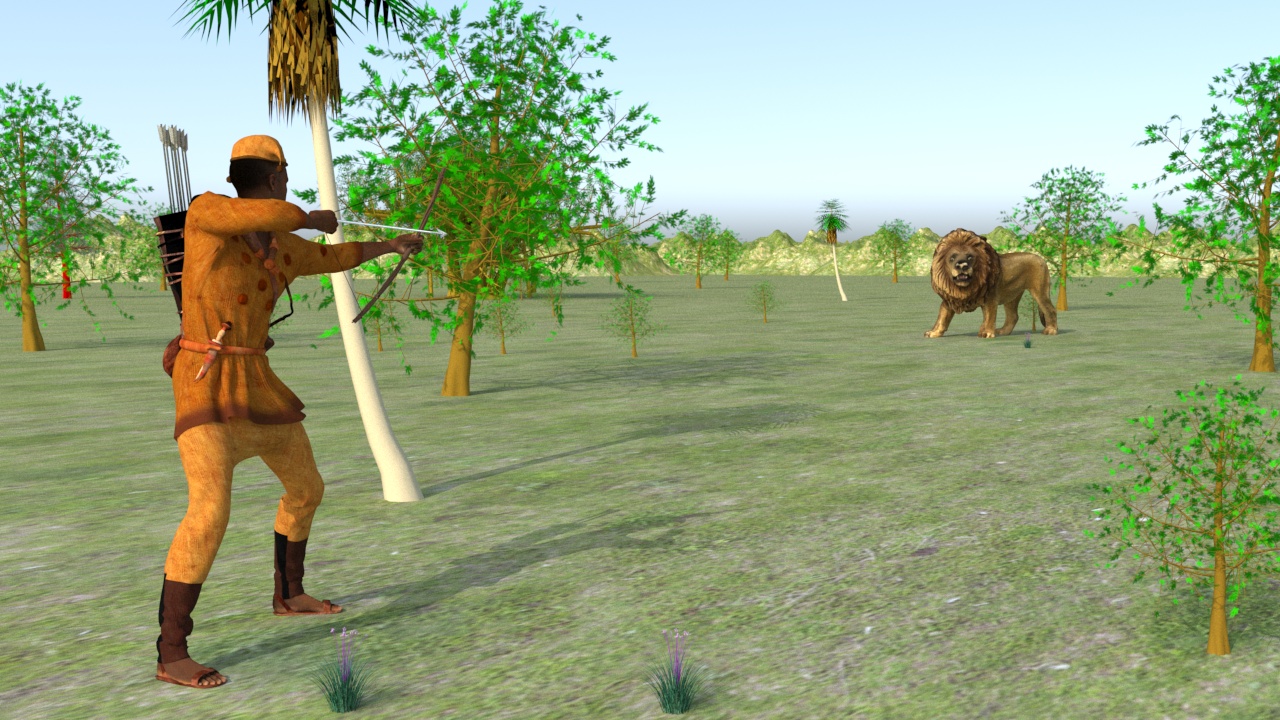 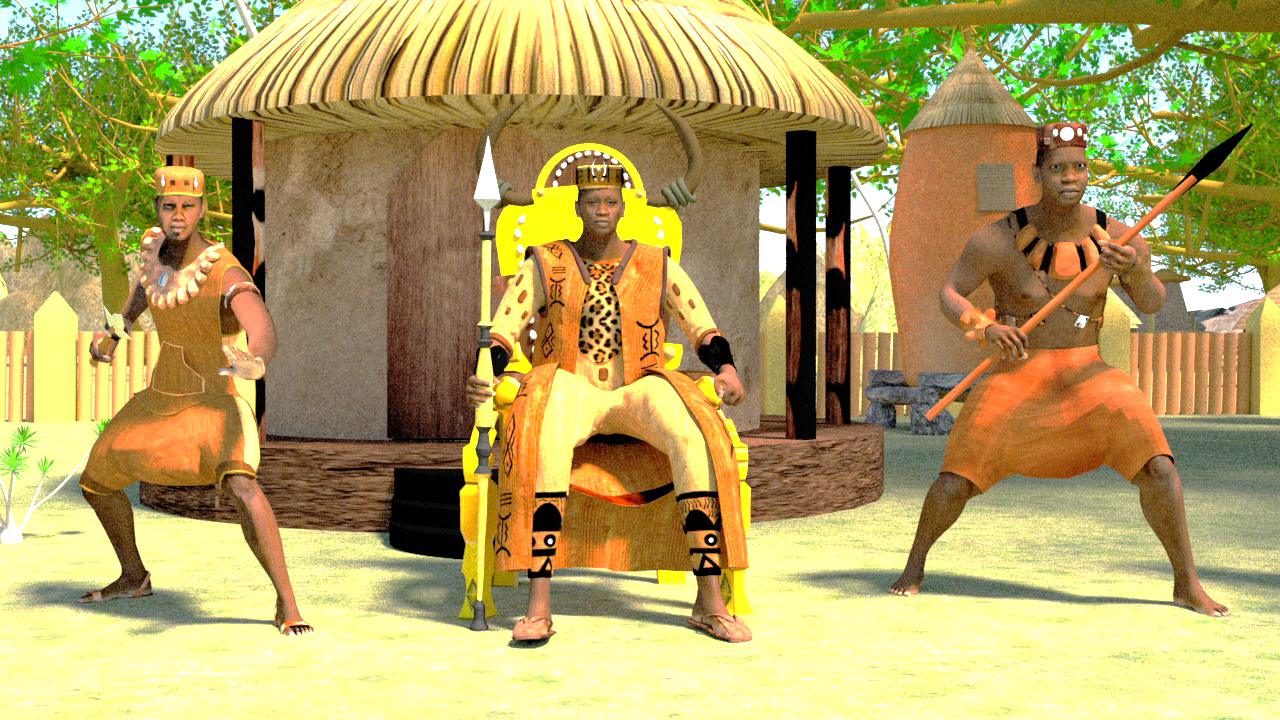