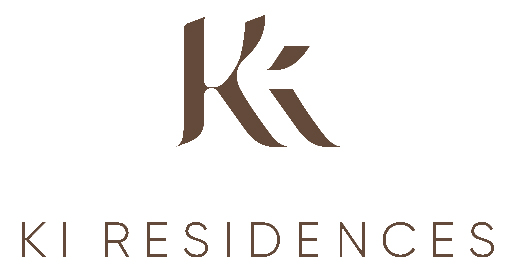 Ki Residences at Sunset Way will be launched soon. It is one of the rare condominium projects in Singapore that has a lease of 999 years. Singapore is a very small country with no natural resources, and land is very scarce. With no natural resources, the only resource that Singapore has is human resource, on which the economy is very much dependent on it, and that places Singapore to be in a very similar position as Hong Kong. Facing a land scarce problem for housing in Singapore, the government stopped selling freehold or 999 years land to the public so that land planning can be sustainable in the future; therefore, most of the freehold and 999 year leasehold land were all privately held by owners who bought the land way before the government was formed in 1965.

Any new freehold or 999 year leasehold condo projects being launched now are those which developers bought enbloc from the individual home owners. Ki Residences condo is located in Brookvale Drive, where the developer, Hoi Hup Sunway, bought it enbloc in 2018. The name of the old development was called Brookvale Park, and it was 3rd time lucky for the residents staying there. The development was sold enbloc in the early part of 2018, and the residents were lucky, because if the enbloc was done on the later part of the year, it would have met with the government property cooling measure that effectively killed off enbloc activity across the island state.

Ki Residences Singapore has a very big land size of 373,000 sqft which was under-utilised, and hence the developer saw the potential to maximise the land usage and give the place a new lease of life. The plot ratio is 1.6, and given a 10% bonus area for balcony, the gross floor area Ki Residences is about 656,000 sqft, yielding a total of 660 condominium units. Even though the enbloc was concluded in 2018, the launch of Ki Residences has been delayed due to the Covid 19 pandemic. Many new condo projects have delayed their launching date due to the pandemic due to the restrictions to contain the spread of the virus, and even after some restrictions have been lifted, developers are still not rushing to launch their condo project, adopting a wait and see approaching during this sensitive period.

As of now, the tentative date given by the developer to launch Ki Residences is on 4th Quarter 2020, and that is dependent on how Covid 19 pans out. If a second wave of infection arises, it is highly likely that the government will do its best to implement measures to restrict movement and control the spread of the disease, which in turn will affect the construction and property development industry, thus delaying launches of new condominium projects. When Ki Residences is launched, it is expected to be very sought after due to its 999 year leasehold status.